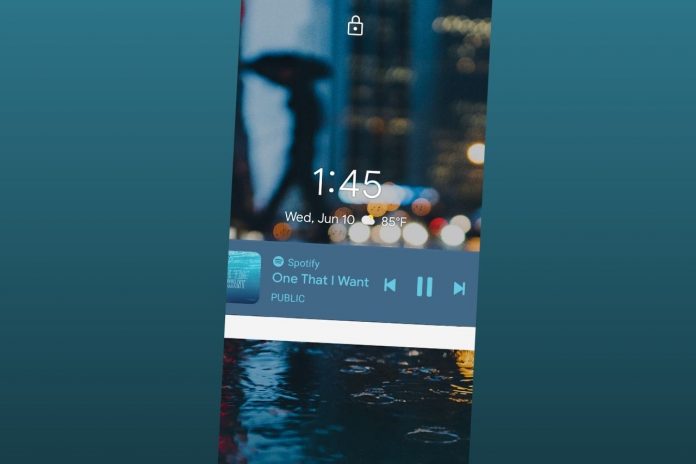 Android 11, while also carrying many significant changes, is up for a big release soon. With added features like Screen Recording and increased Touch Sensitivity, the newest version of Android is something that is keeping people on the edge of their seats.

Android is also planning to create a shimmering media playback experience, and with that, it has decided to scrap the album art on the lockscreen. Unlike previous versions which had the album cover as the wallpaper essentially, Android 11 a.k.a Android R will have a simple control banner. This was confirmed by a Googler on IssueTracker saying “We no longer show album art on the lock screen in (Android)R.”

Android 10 blurred the album art on the lockscreen, but Android 11 plans to make it disappear entirely. This saw a mixed response from Android users. While some users thought the feature looked “cool”, others saw it as obsolete.

The double-edged argument was primarily because the developers did not give any explanation for this decision. Some devices like the Pixel 4 do not even see the album art if the “Skip Lockscreen” option is enabled, and this infuriated some users.

However, some other users found that this change solved the problem of notifications hiding designated wallpapers. The Google Play Music app has an option to disable album art on the lockscreen, but a decision of this magnitude has been taken for the first time.

Opera launches ‘Opera for Business’ in partnership with Google