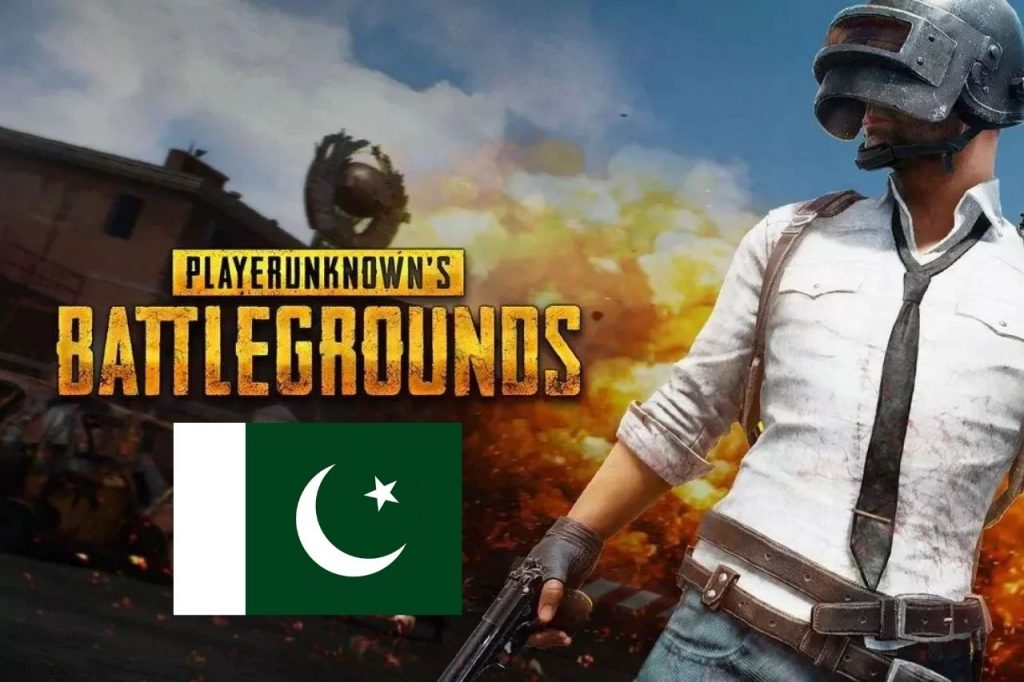 In the first week of July, the famous arcade game PUBG (Players Underknown’s BattleGround) was banned by Pakistan Telecommunications Authority (PTA). This decision was overturned by the Islamabad High Court (IHC) on July 24, effectively revoking the ban.

This decision comes as a surprise because the PTA tweeted at 1 AM on July 24 saying that the ban on PUBG will stay. However, the IHC lifted the ban close to noon on the same day. Justice Amir Farooq ordered the reinstatement of the game. Local media, Geo News, reported it.

The decision to ban PUBG was taken on July 9, after conducting hearings in the Lahore High Court based on a local petition.

Pakistani Twitter users rose up in large numbers, asking authorities to lift the ban. This uproar included the gaming community, which said that PUBG was a substantial part of their income, earned from live-streaming their games and creating playthroughs. Certain gaming-affiliated companies also sponsor some of these gamers.

Civil rights activists and social media influencers also demanded that the government lift the ban, saying that this move by the government is a step backward in the development of a digital Pakistan.

However, after two weeks of absence, PUBG is all set to be revived in Pakistan at the behest of the Islamabad High Court.

Why was PUBG banned?

PUBG has been downloaded approximately 34 million times in the world now. However, PTA states that they received complaints from citizens that the arcade-survival game is detrimental to children and young adults’ physical and psychological health and that it ‘promotes violence‘. On July 1, the PTA decided to temporarily suspend the game in the country with no fixed date of revoking the suspension.

Some media have reported that suicide cases were tied to the game, which added weight to the decision to ban PUBG. This has led the Pakistan Telecommunication Authority to ask PUBG to share data about users and sessions in the country. PUBG did not respond to this.

In conclusion, while several apps and websites were banned or suspended by Pakistani authorities, PUBG has made its way back online.

Gaming Pakistan PUBG TikTok YouTube
Disclaimer
Read More Read Less
The information provided on this website shouldn’t be considered as investment, tax, legal, or trading advice. Morning Tick is not an investment advisory platform, nor do we intend to be. The publication, its’s management team, or authored-by-line doesn’t seem liable for your personal financial losses, which may be due to your panic decisions based on the content we published. We strongly recommend considering our stories as just a piece of information, unlike advice, recommendations, or requests. Some of the contents may get outdated, updated, or inaccurate despite our profound editorial policies. We urge readers to do their due diligence before making any investments decision with ongoing IDOs, ICOs, IEOs, or any other kind of financial offerings. Few outbound links may be commissioned or affiliated, which helps us grow financially and maintain healthy editorial norms. For more information, visit disclaimer page.
Share. Facebook Twitter Pinterest LinkedIn Email Reddit WhatsApp
Previous ArticleAlibaba: Ant Group introduces a new Blockchain solution for more convenient user experience
Next Article Bitcoin Scam makes a return, CarryMinati’s Channel ‘CarryisLive’ Hacked