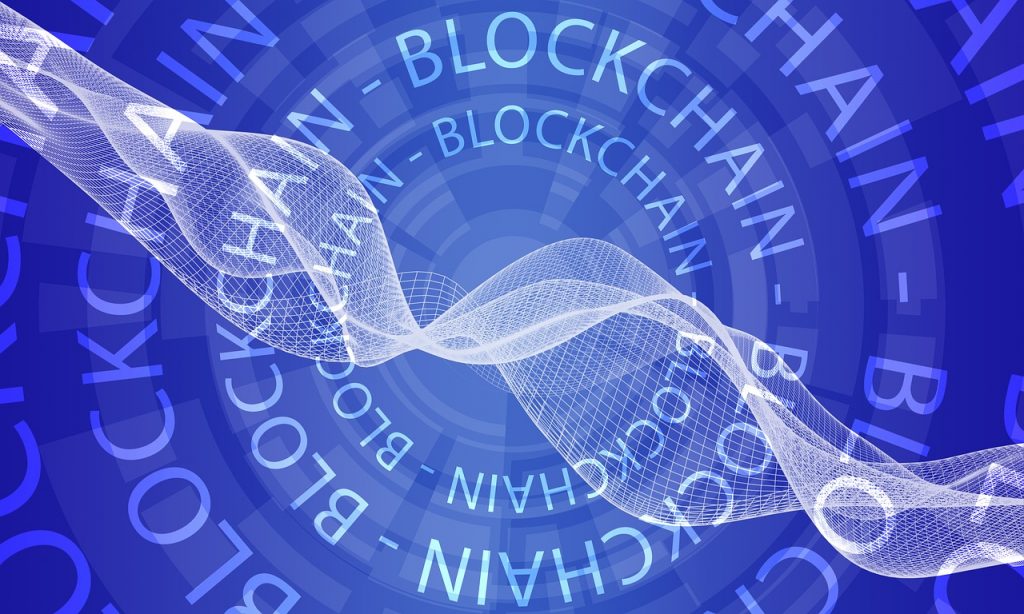 The solution is aimed at strengthening transparency and building trust in those industries involving complex processes and a large number of participants.

“We believe in blockchain’s potential to redefine trust in the digital age, and in solving real-life problems for our customers,” said Eric Jing, Executive Chairman, Ant Group.

The introduction of AntChain is expected to make the blockchain technology more accessible for users and also for creating real value for small and medium enterprises, consumers and clients located across different industries, opined Geoff Jiang, Vice President of Ant Group.

The company also launched the AntChain Station, which is as small as the size of a laptop. Its highlight is that it reduces the deployment time of blockchain-based solutions up to 90%. The setup time for clients, thus takes only one hour. This is convenient compared to the previous setup time of 10 hours.

Ant Group has been an active investor in the research and development of blockchain technologies. Starting in 2015, the payment subsidiary is now in use in different sectors, including medical insurance, global shipping, charitable donations, IT leasing, and more. As per the company, it has championed the global ranking for blockchain patent applications.

The Chinese government has a welcoming attitude towards blockchain technology. Recently, the country opened its blockchain infrastructure to decentralized applications on a global scale.

It has collaborated with six public blockchains, including Ethereum intending to become the world’s only blockchain infrastructure provider.

Alibaba Business E-commerce
Disclaimer
Read More Read Less
The information provided on this website shouldn’t be considered as investment, tax, legal, or trading advice. Morning Tick is not an investment advisory platform, nor do we intend to be. The publication, its’s management team, or authored-by-line doesn’t seem liable for your personal financial losses, which may be due to your panic decisions based on the content we published. We strongly recommend considering our stories as just a piece of information, unlike advice, recommendations, or requests. Some of the contents may get outdated, updated, or inaccurate despite our profound editorial policies. We urge readers to do their due diligence before making any investments decision with ongoing IDOs, ICOs, IEOs, or any other kind of financial offerings. Few outbound links may be commissioned or affiliated, which helps us grow financially and maintain healthy editorial norms. For more information, visit disclaimer page.
Share. Facebook Twitter Pinterest LinkedIn Email Reddit WhatsApp
Previous ArticleFinancial services giant Visa sets eyes on the public sector for future innovation
Next Article Breaking: Islamabad High Court revokes ban on PUBG in Pakistan