Leaked: iPhone 12 series to be Apple’s first model with a ‘touch-integrated’ screen 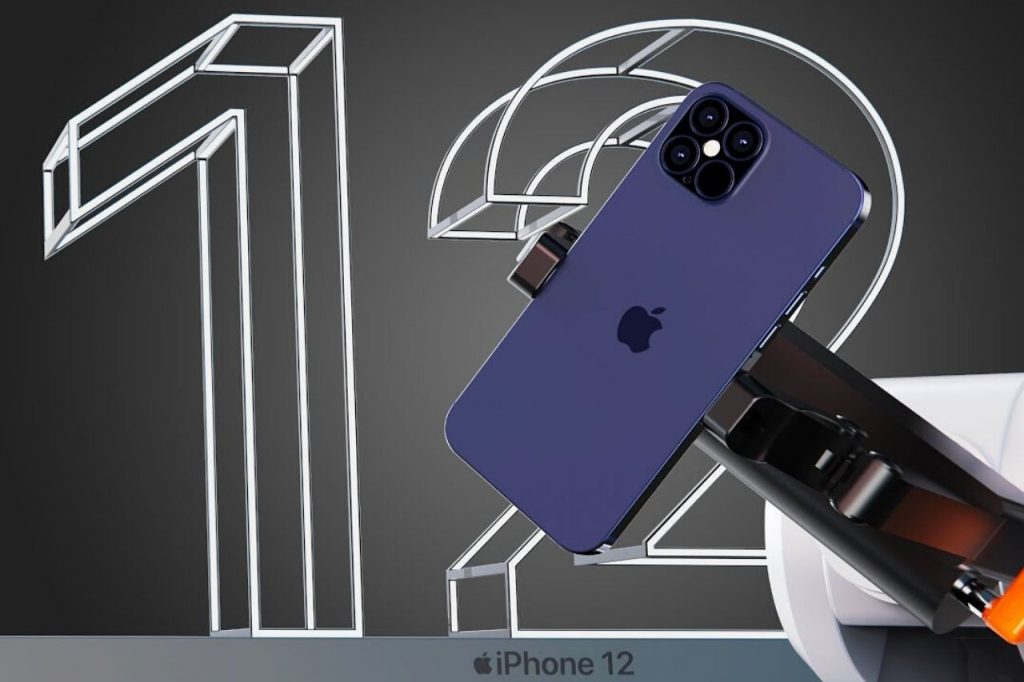 All eyes are set on the launch of Apple’s iPhone 12. According to the Korean media ET News, Apple will opt for touch integrated OLED (Organic LED) panels for its new model to be launched in 2021. The local media reports predict that the 6.1- inch model in the iPhone 12 series will be the first to adopt a touch-integrated screen.

The screen panel is provided by Samsung Display and LG Display. There are predictions that the company is developing OLED screens using LTPO backplanes, a technology developed by Apple for longer battery life.

The current screen used by iPhone has a separate touch-sensitive layer. The touch-integrated screen will replace the separate layer into a single layer.

Different predictions have surfaced on the internet which is centered on the features of iPhone 12. According to TF International Securities analyst, Ming-Chi Kuo, Apple will introduce a “high-end” lens in the rear camera for enhanced image quality.

He also said that the 6.1 and 5.4 inch iPhones will go for mass production in September while the larger 6.7 inch’s production will be delayed until October. Rumors that Apple will include 5G connectivity and will revamp its design are also leveling up.

Another speculation by leaker Jon Prosser indicated that the iPhone 12 model will come at a price range of USD 649.

Analyst Jeff Pu predicted that the new iPhone will be costlier than its previous model iPhone 11 due to the inclusion of OLED screens and 5G connectivity.

Apple Consumer Tech iPhone
Disclaimer
Read More Read Less
The information provided on this website shouldn’t be considered as investment, tax, legal, or trading advice. Morning Tick is not an investment advisory platform, nor do we intend to be. The publication, its’s management team, or authored-by-line doesn’t seem liable for your personal financial losses, which may be due to your panic decisions based on the content we published. We strongly recommend considering our stories as just a piece of information, unlike advice, recommendations, or requests. Some of the contents may get outdated, updated, or inaccurate despite our profound editorial policies. We urge readers to do their due diligence before making any investments decision with ongoing IDOs, ICOs, IEOs, or any other kind of financial offerings. Few outbound links may be commissioned or affiliated, which helps us grow financially and maintain healthy editorial norms. For more information, visit disclaimer page.
Share. Facebook Twitter Pinterest LinkedIn Email Reddit WhatsApp
Previous ArticleChina: Alibaba-backed Electric vehicle maker Xpeng pools in $500m
Next Article TikTok struggles for its existence in Australia over data privacy concern