Microsoft’s successor to Surface Go, Surface Go 2, has been announced. It will start at $399 in the United States and 65,780 Yen including tax in Japan. The type cover is sold separately and is from 12,890 Yen in Japan. You can already place an order from Microsoft’s online store.

The Surface Go 2 has a display size of 10.5 inches and 0.5 inches larger, while the size and weight of the surface have not changed significantly from the previous model. The CPU is the Pentium Gold 4425Y (previous model 4415Y) for a cheaper version of the model, but you can also upgrade to the Intel Core M3.

The 8th generation Intel Core m3 has increased the number of clocks by about one percent from the seventh generation, so itis expected to increase specs by about twice as much as Surface Go. In addition, the CPU upgrade model has 8GB of RAM and 256GB ROM. Surface Go was likely to stay in the use of checking e-mail and materials on the go, but you will be able to spread with a jerk.

The cheaper version of Surface Go 2 is a solid impression that evolved the specs while taking over the goodness of the previous model. On the other hand, the upgrade to the Intel Core M3 will be opposed to the new iPad Pro. The domestic sales price is similar to the new iPad Pro with 107,580 yen including tax.

The iPad Pro surpasses the spec items as a tablet device, such as a camera. However, many users think that Surface Go 2, which can be equipped with windows as prime as the iPad OS, has a higher degree of freedom.

If you have more PC-like specs equipped with Intel Core M3, i wanted to sell the type cover that has led to the hassle and high feeling sold separately in a set. Magic Keyboard of the iPad Pro is more than 30,000 yen sold separately and expensive, Surface Go i want you to differentiate in the set sale.

Microsoft’s Surface rubber, of course, Mac use is likely to become a powerful and compact model that you want in the sub-machine. Do share your thoughts about the Surface Go 2 in the comment section below!

Read More
OnePlus has launched a much-awaited phone OnePlus 7T on September 26 in India. It will be launched on October 10 in Europe and the United States of America. Customers waiting for Pro version will have to wait since … 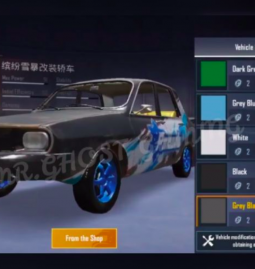 Read More
In general, PUBG always introduces new outfits and weapon skins with every update of PUBG Mobile. And the outfits usually tie in with the theme of the latest Season Event as well but according to recent reports, PUBG … 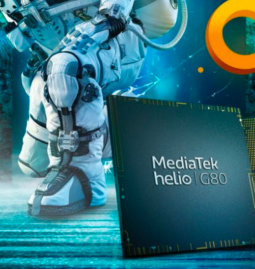