According to 91mobiles, Vivo has patented slide design for smartphones. Vivo’s new smartphone, which will probably be sliding, has yet to be revealed.

First of all, let’s check the design of the smartphone equipped with the slide camera of Vivo which turned out from the patent of the design.

The above image reveals the state before the slide. You can see that there are four rear cameras.

The patent image shows the state after the slide. You can see the part that seems to be led flash light. But the question is, where will the in-camera be mounted?

91mobiles mentioned, “Oddly enough, Vivo’s new smartphone doesn’t seem to have an in-camera.” According to the patent information, there seems to be no information about the in-camera.

However, I don’t think smartphones will appear without in-camera cameras. If the rear camera, such as ASUS Zenfone 6, pops up and acts as an in-camera, how does Vivo mount an in-camera?

The three main smartphones with sliding cameras are The Oppo Find X, Xiaomi Mi MIX 3 and Honor Magic 2. These existing smartphones, the pattern that the in-camera is installed at the top of the smartphone after the slide is thick.

Let’s wait for the next report on how Vivo’s sliding smartphone is gonna work and its camera performance. 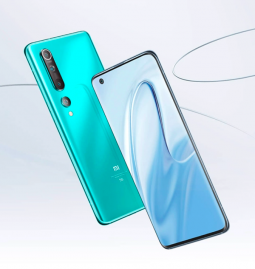 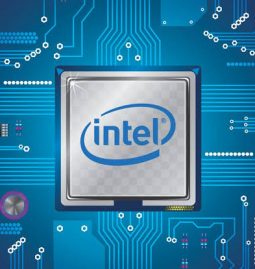 Read More
Performance score of an HP machine that is powered by Intel’s unreleased i5 10600T energy-saving processor appeared on 3Dmark. The processor can accelerate up to 4 GHz. It is expected that this it will become of the best …