According to Lets Go Digital, Oppo has filed a patent for a smartphone equipped with a QWERTY keyboard cover to CNIPA, which oversees patent rights in China.

Oppo filed a patent for “smartphone cover with a keyboard that can be removed to the smartphone”, so it seems to be comfortable to use, such as a notebook type smartphone case.

Lg V60 ThinQ comes to mind if you want to extend the enhancement with a cover on your smartphone. However, because this “smartphone cover becomes a display”, the price is not as high as the folding smartphone.

Smartphones with physical keyboards have been released several times so far. We will continue to focus on what accessories Oppo will release in the future for smartphone enthusiasts with a deeply popular physical keyboard.

Do share your thoughts on Oppo’s upcoming smartphone with removable QWERTY keyboard in the comment section below! 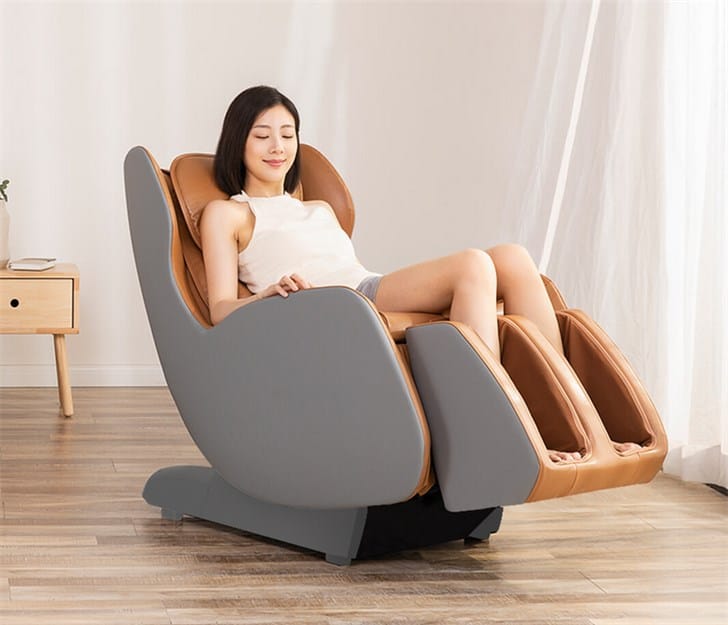 Read More
It has been reported that Chinese tech giant Xiaomi is now developing a Momo flagship massage chair. The massage chair will come with cool functional abilities such as shoulder neck 3D massage, body heater, personal hot compress, and … 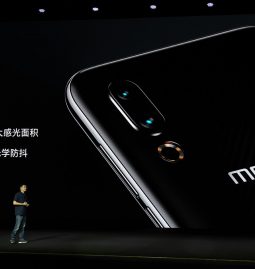