Microsoft’s Turn 10 Studios has announced that its own Forza Street game will hit the App Store on May 5, 9to5mac reported. Forza Street expected to be released for both Android and iOS platform.

It is understood that “Forza Street” is a simplified version of the original “Forza” series of racing games, the overall operation is easier to get started, but also a true simulation of real-life car handling and modification.

The game will be available to users of iPhone, iPad and Android devices on May 5 this year. Registration is now available on Google Play and the Galaxy Store. It’s worth noting that the first players will receive a starter pack that includes the 2017 Ford GT, as well as virtual currency and gold.

In addition, CNET reported as “Along with the announcement of a partnership, Park revealed Microsoft’s Forza Street will come to Galaxy devices. The racing game originally released last year to Windows 10 computers. Those interested can pre-register for the game on the Galaxy Store or Google Play.”

Let us know your thoughts in the comment section below! Also, do share what else you expect from this upcoming Forza Street mobile game! 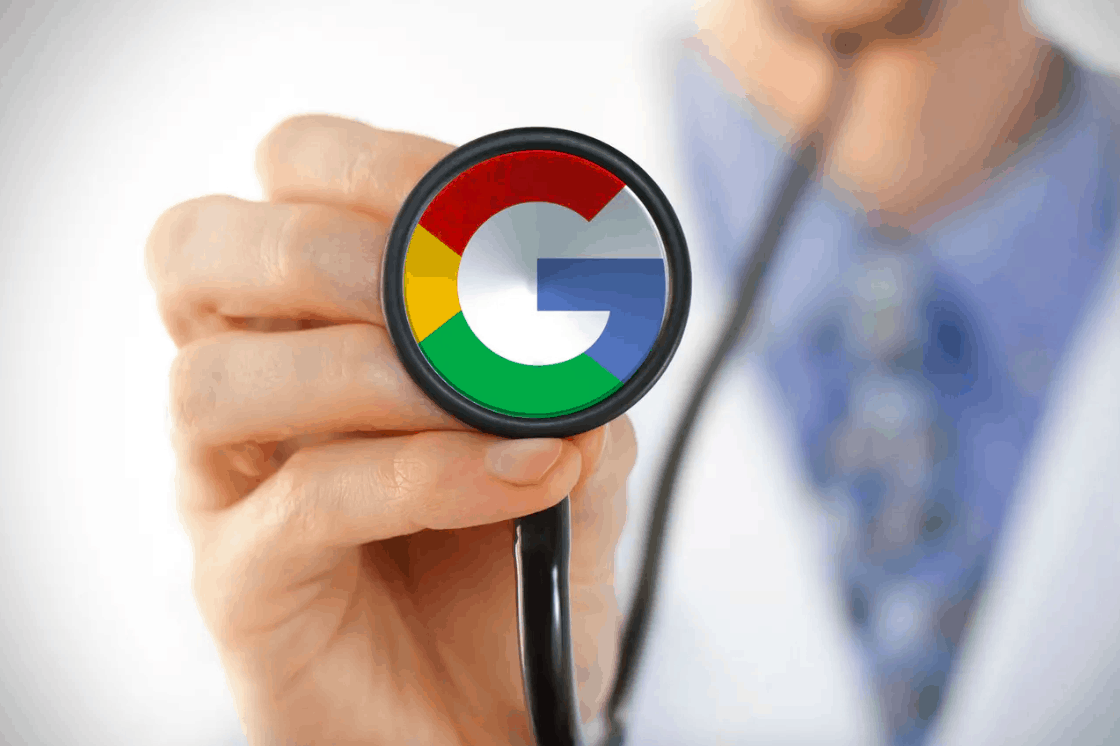 Read More
Toward the end of 2018, Google hired David Feinberg from Geisinger Health, a system of hospitals based in Pennsylvania and put him in charge of a newly created division called Google Health. However, Google has been silent over … 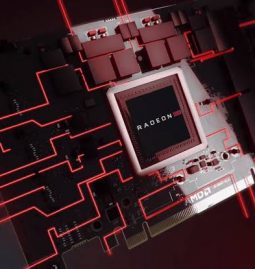 Read More
Google today announced that it will be removing news previews from news search results in France from October after an unsuccessful battle regarding copyright rules. Earlier this month, Google changes its news result algorithm to give the first …