The lawsuit, filed in U.S. District Court for the Northern District of California, says the iPhone XR’s antenna solution is not as good as the iPhone XS’s 4×4 MIMO array. In addition, Apple didn’t notify consumers of the design “to make the iPhone XR half the signal connectivity and 4G speed of the iPhone XS and iPhone XS Max, and to significantly reduce the XR’s ability to secure connectivity in the same area”.

Some previous tests conducted by the media appear to have at least partially supported these claims, and it is doubtful whether Apple is covering up this fact, as the company clearly stated the antenna layout of the iPhone XR on its technical specifications page, which understands is bet on “802.11ac WiFi With 2×2 MIMO” in the description of the “cellular and wireless” feature.

The lawsuit says the 2×2 MIMO antenna array is “defective” because users have complained about connectivity issues in the UK and elsewhere, including the United States. Shortly after the purchase, the plaintiff’s iPhone XR began showing signs of a drop in network connectivity. 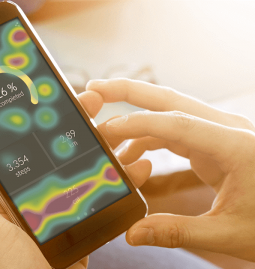 Read More
Crime is on the rise every year, yet incredibly only 38% of Americans have any kind of security product in their home, and 75% of Brits have no security alarm. A recent survey found that the main motivation … 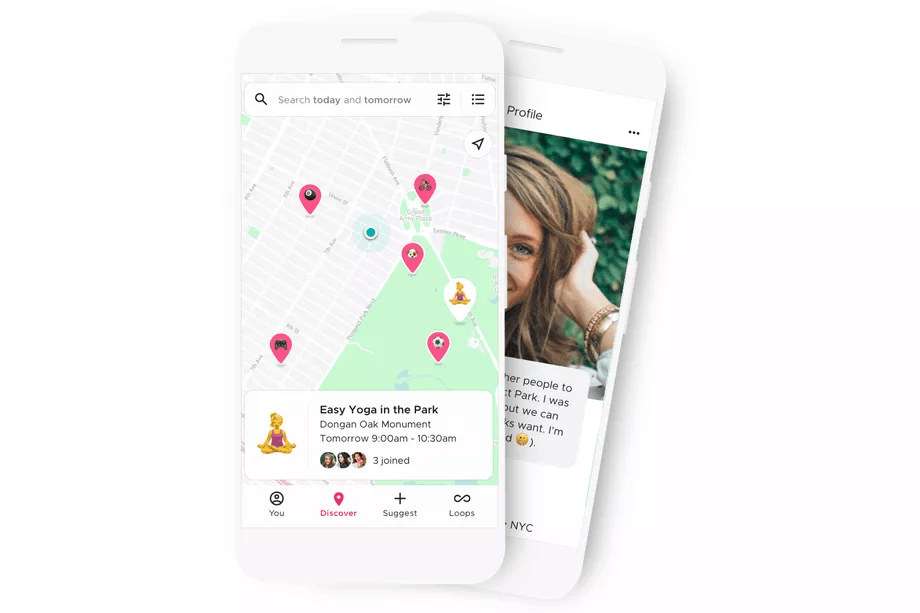 Read More
Google has launched another new app which is named as Shoelace. And this name might sound weird but it just an invite-only app which has been developed by Google’s in-house incubator named Area 120. This is a space …

Read More
Spotify, the very popular Swedish audio streaming app is now getting to say it’s start-up tale through an original series which is to be released by Netflix. A story of Facebook in the form of a film called …