Every one of us sometimes sees a picture and wishes for music to be played which suits it. Spotify is currently working on developing a feature with this kind of functional ability. Jane twitted that Spotify is testing a feature that will recommend music to the user based on a particular picture.

Spotify has described this feature in just one line: “Take a photo and enjoy music watching your moment and mood, picked just for you.” It must be noted that there are two ways of taking a photo. Either you can open the Spotify camera and take the picture or you can simply upload it from your phone gallery. However, in both cases, you should grant Spotify the desired settings and permissions.

It seems that though this feature will be a breakthrough yet, some privacy alarmists will question Spotify’s requesting camera access. However, the Swedish company has been proactive regarding this and has eventually released a statement regarding the privacy issue. The statement is “We will only use the photo to recommend you music. We will not save or use the photo afterwards.”

Now let us elaborate on how this feature works. As soon as you upload a picture on Spotify or click one through Spotify’s own camera, the app will recommend a song that suits your picture.

However, the company has been mum regarding when this feature is going to be live. It seems that the company has not yet finished developing and we have to buy some patience.

Read More
While Huawei is expected to launch it’s Huawei Mate 30 Pro next month, Google is officially not in the device. This might just be another big flip as of America –China ongoing trade war, Google confirmed it won’t … 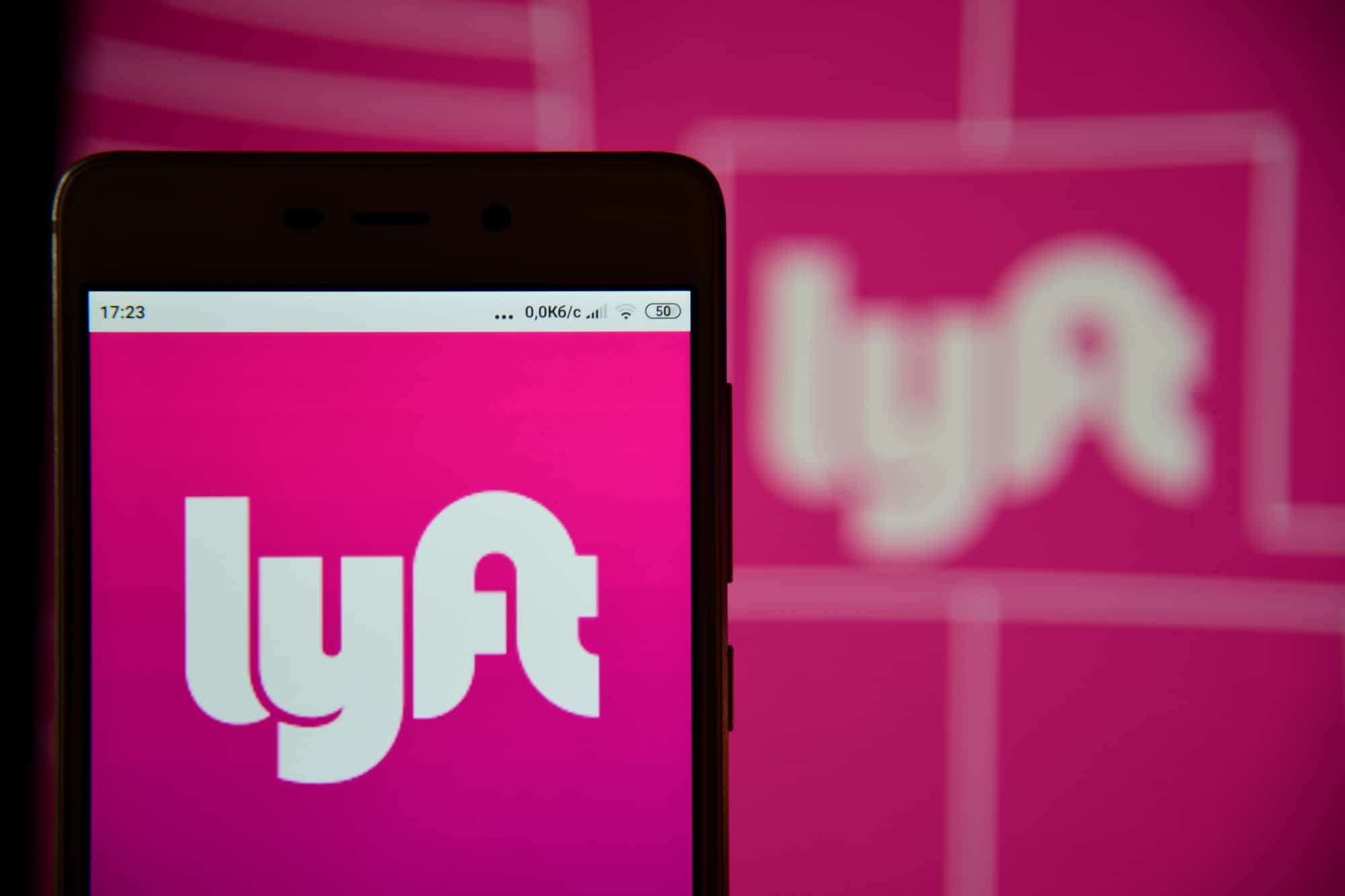 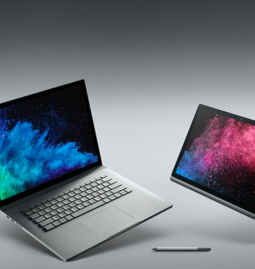 Read More
Last year, back in October, Microsoft released Surface Pro 7 and Surface Book 3 series notebooks and now the company revealed that Microsoft Surface Book 3 is going to be equipped with 10 nm i7 technology6 along with …