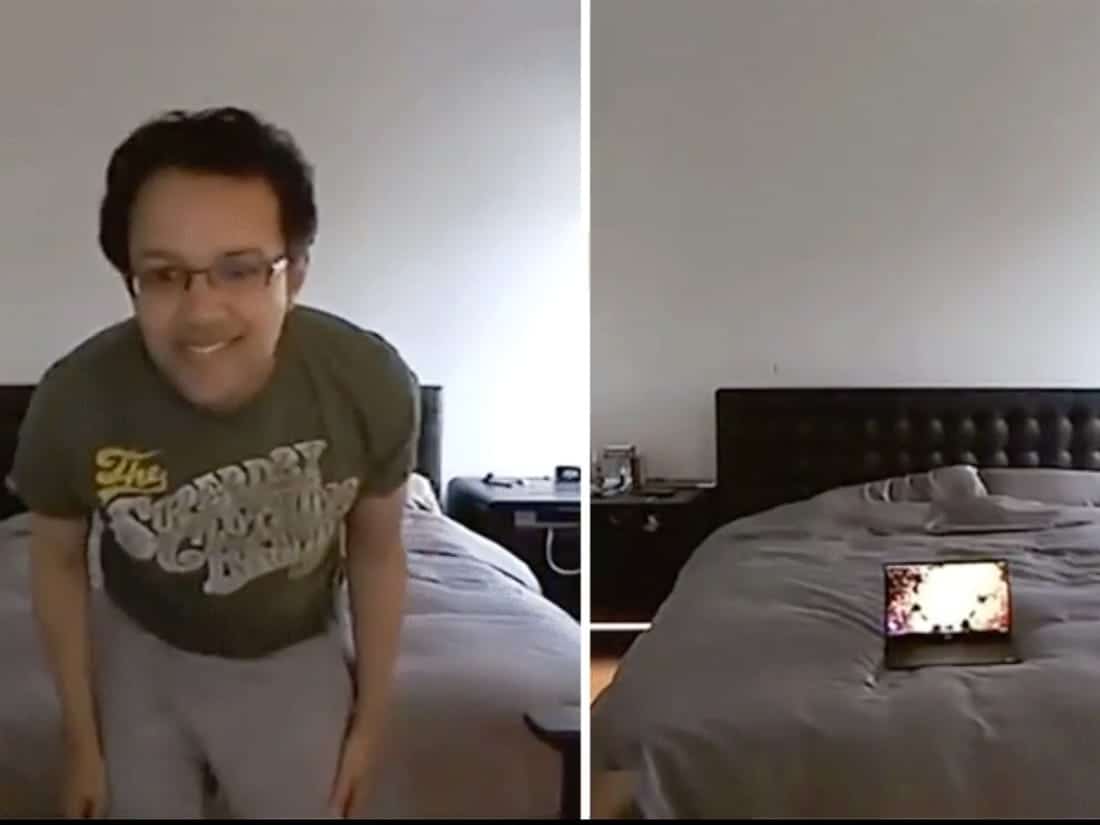 Can normal human beings disappear in the air? Certainly not. It is the work of professional magicians but it seems that with technology, from now on, we will be able to do that at least in front of the camera. It is possible only if we have the technology by our side. By using a new program created by Jason Mayes, anyone can pull a vanishing act live on camera in front of their laptop webcam.

Jason Mayes is a Google web engineer. He is working on “Disappearing People”, a program that uses sophisticated machine learning techniques to make you disappear from a scene by utilizing Google’s open-source program, TensorFlow. TensorFlow is used for machine learning and neural network applications. 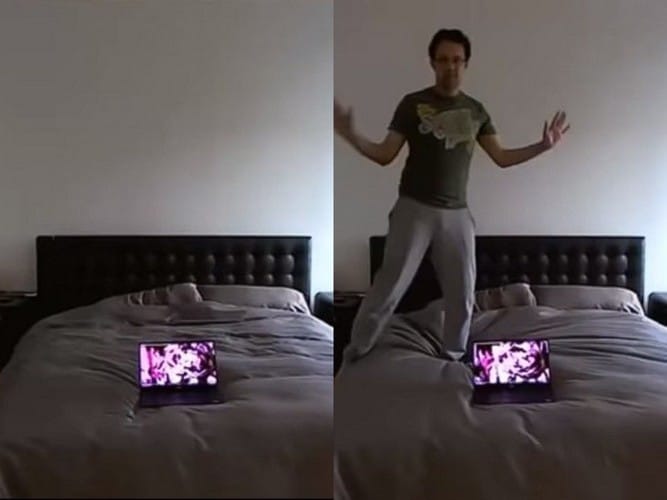 You can now make yourself disappear in front of your webcam

In his Github account, Jason Mayes wrote: “This code attempts to learn over time the makeup of the background of a video such that I can attempt to remove any humans from the scene”.

No sooner than the story is uploaded in Github, many users have already tried it. One such user said that when he tried to make himself disappear, the program tried to make him disappear from the scene, even though a faint line of his image moved back and forth as he moved. You can check out the program by clicking here.

Related Topics:Google
Up Next 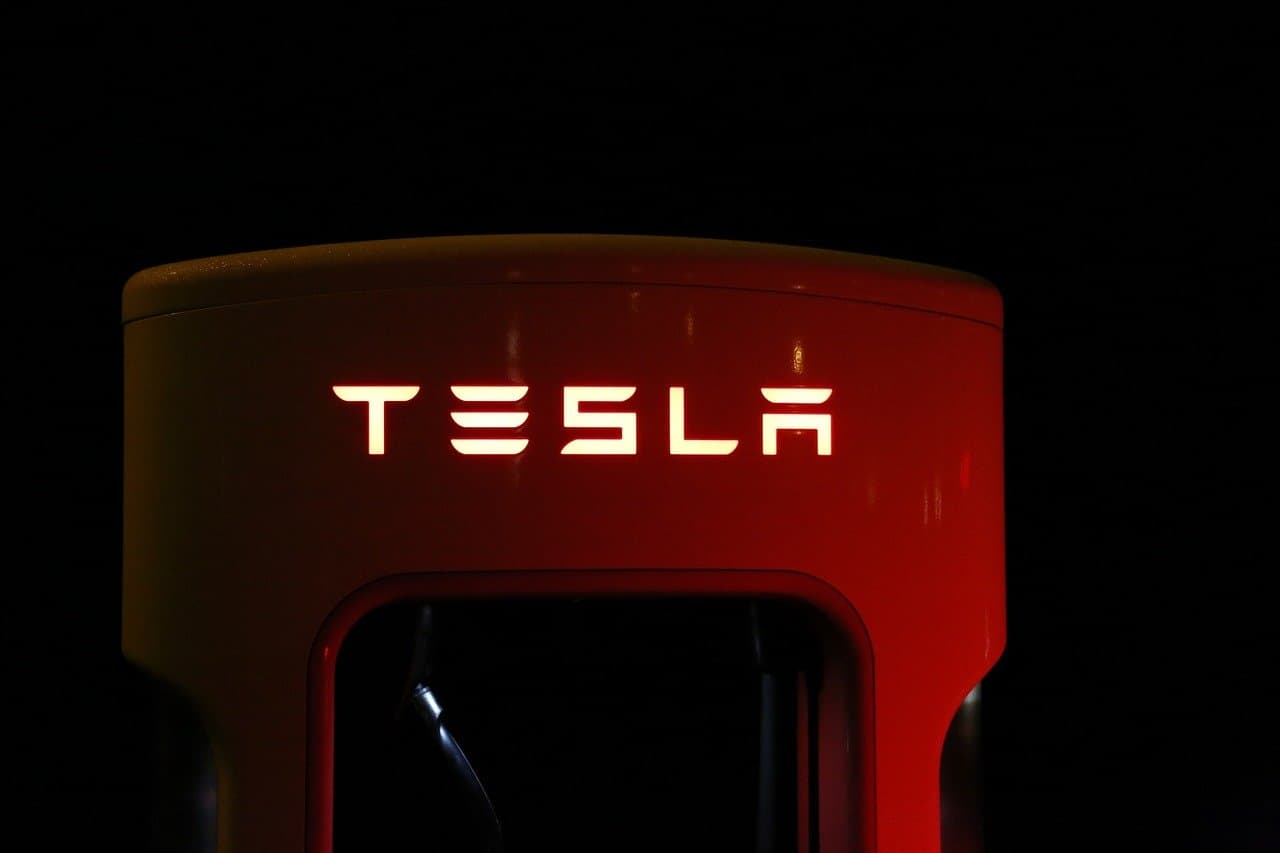 As a result of better-than-expected sales in its second quarter, Tesla’s stock price had reached an all-time high. Elon Musk, CEO, Co-founder of Tesla Tweeted about the same, humorous as always, making fun of the shorts for losing their money. “Shorts” refer to the people who short-sell the stocks, betting price to go down.

The Tweet said, “Tesla will make fabulous short shorts in radiant red satin with gold trim”. We now know that he was not kidding in his Tweet because they actually made it and posted it on their site where they usually sell the spare-parts of Tesla vehicles. 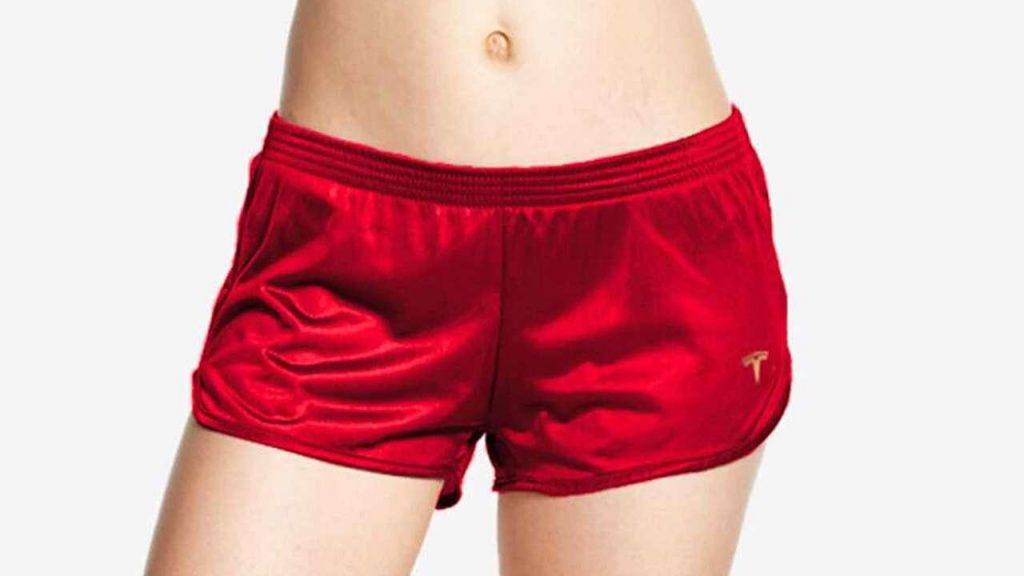 Tesla’s stock prices had hit a record $1200 per share. The product description of the shorts by Tesla says “Celebrate summer with Tesla Short Shorts. Run like the wind or entertain like Liberace with our red satin and gold trim design. Relax poolside or lounge indoors year-round with our limited-edition Tesla Short Shorts, featuring our signature Tesla logo in front with “S3XY” across the back. Enjoy exceptional comfort from the closing bell”.

Musk had Tweeted the link, after which the internet went crazy resulting in the malfunctioning of their website within 20 minutes of the tweet. After this, he tweeted, “Dang we broke the website”. 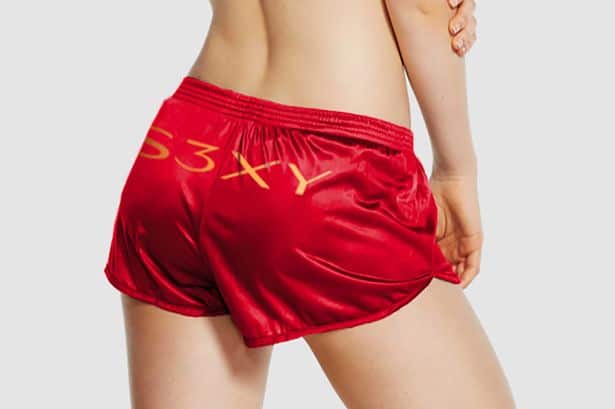 The shorts are priced at $69.420. 420 is the price at which Musk decided to take Tesla private a few years ago. This was long before the company’s stocks started flying rocket high. Last week he also planned of sending the shorts to SEC, who sued him for taking Tesla to private investors at $420.

Elon Musk had sent few shorts in 2018 to David Einhorn, who had the biggest Short position in Tesla to which Einhorn replied “I want to thank @elonmusk for the shorts. He is a man of his word! They did come with some manufacturing defects”. 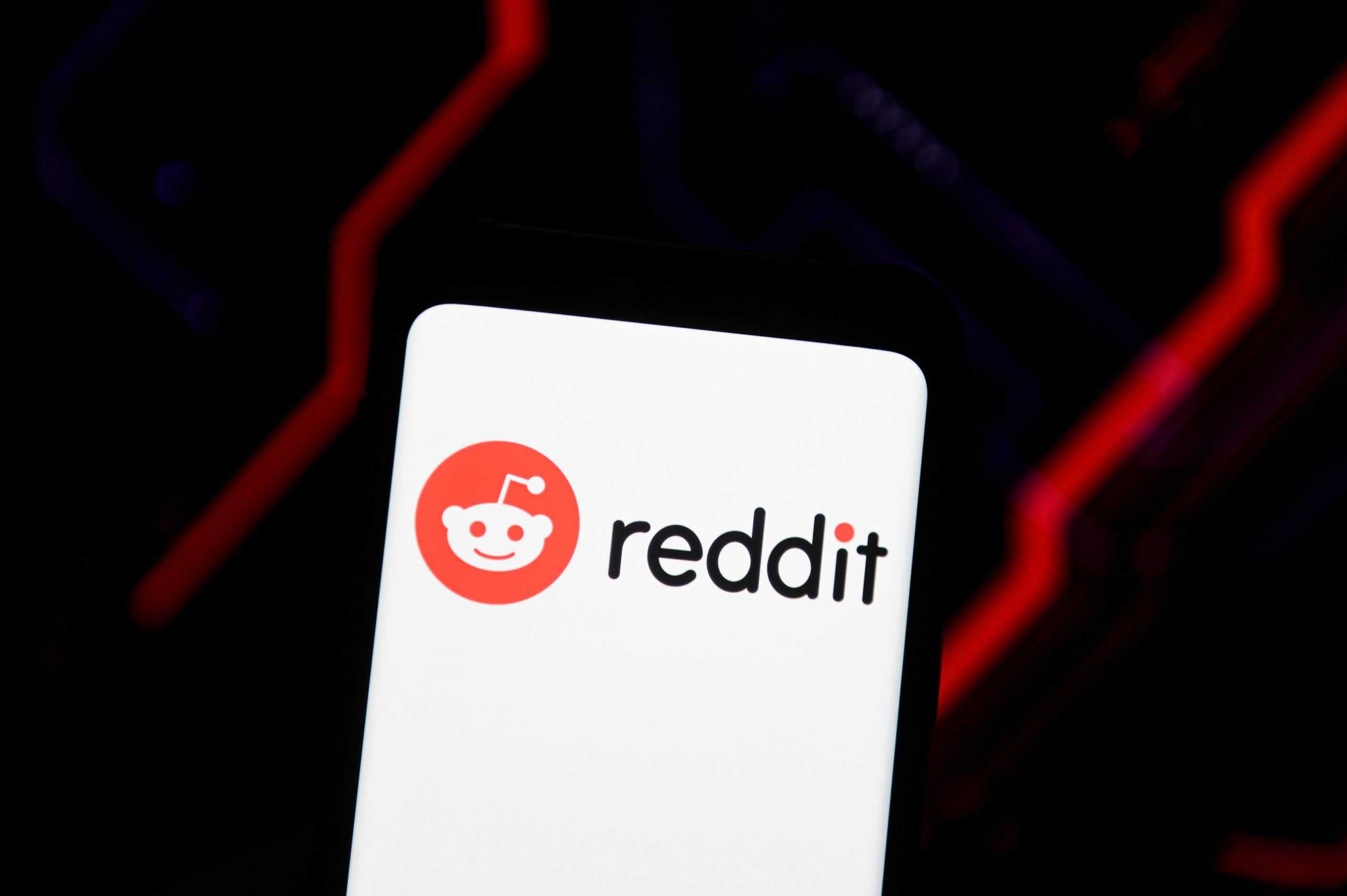 Reddit was accused of using the user information from clipboard on iOS, similar to Twitter and LinkedIn. The company assured its users now that they have fixed the code that caused this particular issue. The updates will be released next week as per the statement by Reddit. The users can update the app as soon as it is made available.

The company said that” We tracked this down to a code path in the post composer that checks for URLs in the pasteboard and then suggests a post title based on the text contents of the URL.”

“We do not store or send the pasteboard contents. We removed this code and are releasing the fix on July 14th,” they added. 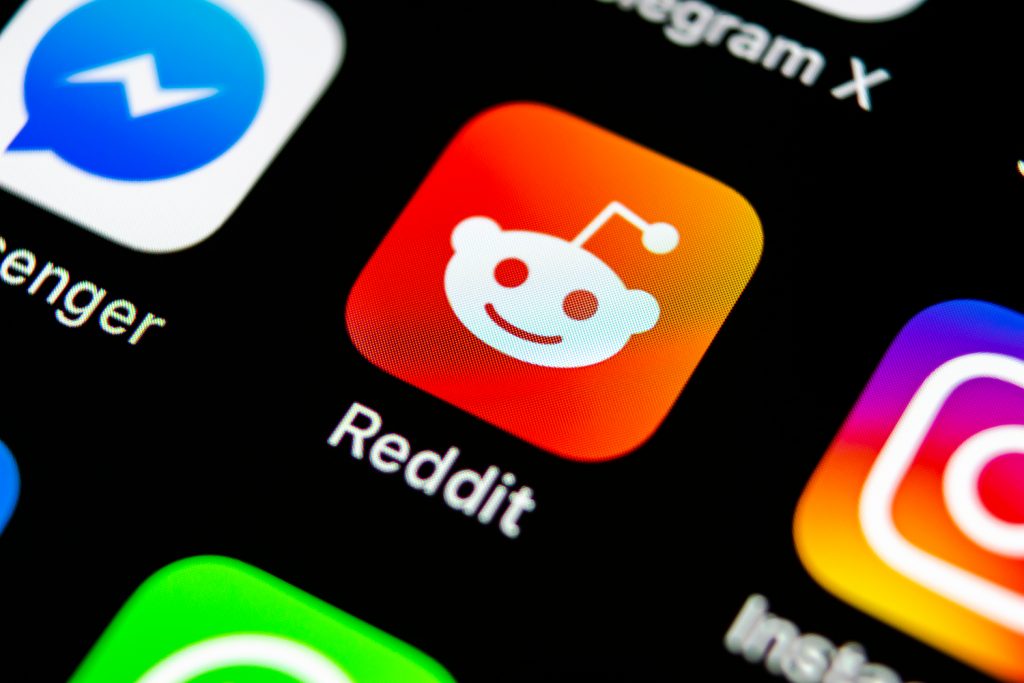 Lots of other apps were caught snooping in to the clipboard of the user’s system. This included TikTok, PUBG, Truecaller and nearly 51 other apps. LinkedIn and TikTok have also announced that they are fixing the bug that has caused the copying of data on iOS devices.

The issue was bought to light first in March 2020 by iOS developers Talal Haj Bakry and Tommy Mysk. The TikTok spokesperson said that this is an anti-spam feature to eliminate any potential confusion. According to LinkedIn’s engineering VP, Erran Berger, this was done to conduct “equality check between the clipboard contents and the currently-typed content in a text box”.

The list of companies accused according to the above-mentioned developer’s findings also includes The WallStreet Journal, New York Times, Reuters, Weibo, Call of duty and 8 ball pool. With the beta of iOS nearing its launch, many more companies are expected to bring the updates correction the same issue. 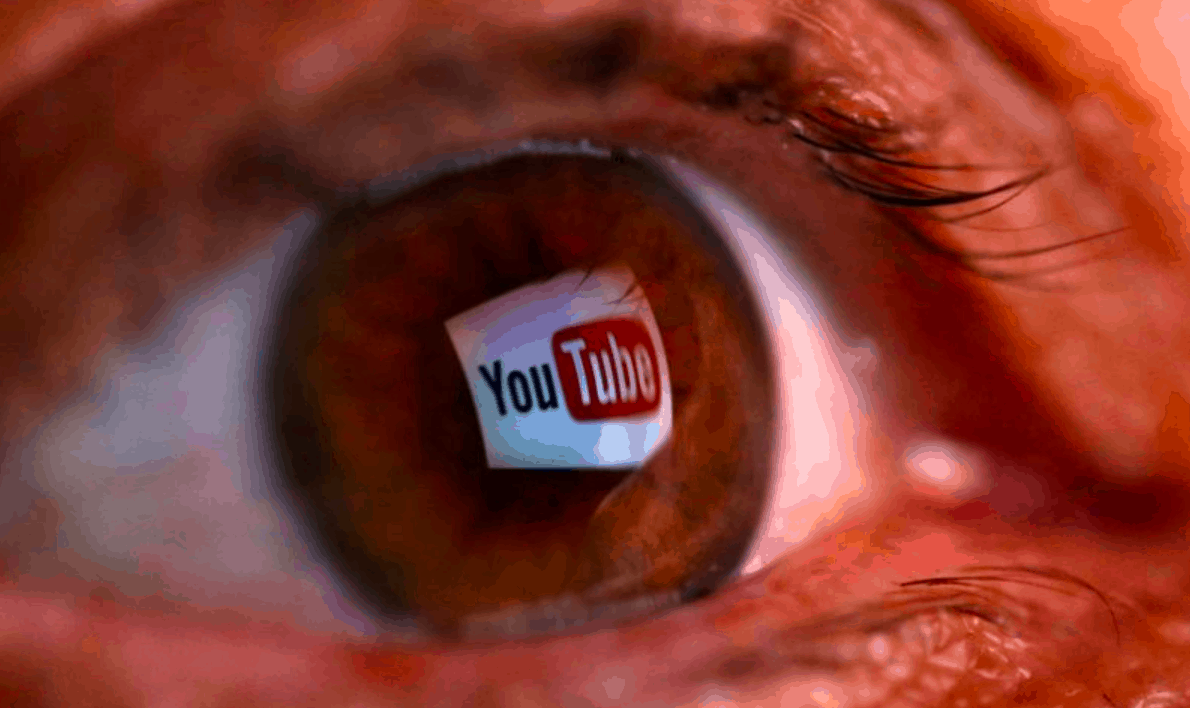 YouTube TV has hiked their monthly subscription rates to $64.99 following new channel additions. This modification in price might make them much less popular than the cable TV services with whom they are trying to compete for audience.

The new billing will be active for new customers starting June 30th and to existing customers from their next billing cycle. YouTube TV in 2018 was at a price of $5 per month which hiked to $50 per month in 2019. The increase in prices is said to be a result high cost of programming for the TV Streaming. This is a consequence of collapse of the TV industry due to cord-cutting the rate of which has accelerated due to the pandemic.

YouTube is adding 14 new channels which include Nickelodeon, Paramount Network, VH1, TV Land, MTV, Comedy Central, and BET, making the total of Youtube channels to 85. These channels are already added to the plan this month. Other channels like MTV2, MTV Classic, Nick Jr., Teen Nick and Nick Toons will be added later, the company says. They recently added premium channels like HBO and Cinemax. 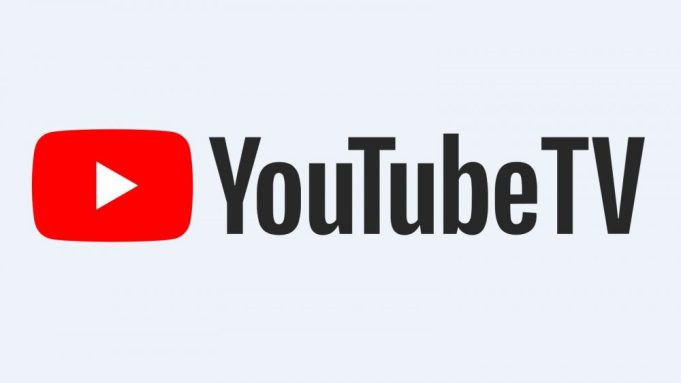 The price hike was not announced by YouTube until the month of May, but now is has been quite a trend that the addition of new channels means the prices are going high. Other similar live TV providers including Sling TV, Hulu, etc. also offers less channel selection compared to cable and satellite TV providers. These companies have also increased the prices along with addition of new channels over the years.

YouTube is apparently focusing on the addition of better features that getting more customers. A new feature was announced on 30th of June where the users can jump to various segments from the select programs. This is already available in TV and will be in smartphones from next month.

YouTube in an announcement said that they are completely aware of the difficulty faced by users due to the price hike. They also added “That said, this new price reflects the rising cost of content and we also believe it reflects the complete value of YouTube TV, from our breadth of content to the features that are changing how we watch live TV”

“YouTube TV is the only streaming service that includes a DVR with unlimited storage space, plus six accounts per household each with its own unique recommendations, and three concurrent streams. It’s all included in the base cost of YouTube TV, with no contract and no hidden fees” wrote Cristian Oestlien, the product manager YouTube TV.