Reports suggest that the engine will be based on the turbocharged 2.4 liters four-cylinder that resides in Ascent. Nevertheless, it will eventually come with a host of changes as per rumors. Some of the rumors in terms of the feature of the upcoming next generation Subaru WRX STI are the incorporation of new pistons, a reinforced crankshaft, and upgraded valves and ports. Forbes also said that the “boost pressure will be tweaked” which suggests a revised turbocharged.

As of now, nothing has been confirmed by the company yet. So far it is only revealed that the engineers have benchmarked the engine against the turbocharged 2.0-liter four-cylinder that was created by Mercedes AMG. Last summer, the latest version of the engine was unveiled and reportedly, it produces up to 415 horsepower (310 kW / 421 PS) and 369 lb-ft (500 Nm) of torque.

The standard WRX will likely adopt a detuned version of the STI’s engine but we are not sure about its power. Currently, WRX currently comes with a 2.0-liter four-cylinder which offers a horsepower of 268 (200 kW / 272 PS) and a torque of 258 lb-ft (349 Nm).

Though, Subaru has been mum regarding its next-generation car performances, but previous reports suggest that the models will be offered with a manual transmission as usual. 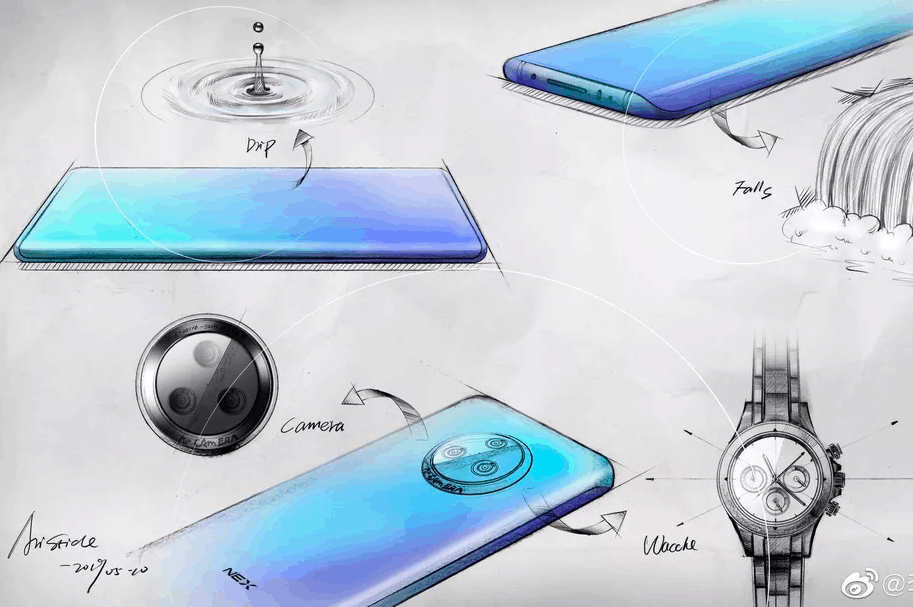 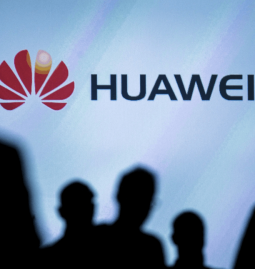 Read More
Huawei was granted a limited role in Britain’s 5G mobile network on Tuesday by UK’s Prime minister Boris Johnson. This move was against the will of the United States to exclude the Chinese telecom’s services from the next …

Read More
Recently, Eyal Itkin, Check Point Security researcher discovered some critical vulnerabilities which infect a Canon EOS 80d with ransomware.  It seems that the days are gone where ransomware could only infect desktops and laptops. Eyal Itkin started monitoring …