It is reported that Nintendo Co. Ltd. will launch the much-awaited Nintendo Switch Lite in a pink colour option named Coral on 20th March 2020. This Nintendo Switch Lite game controller has been created for mobile use exclusively. The company will start pre-booking of the Coral (pink) switch from 7th March onwards 2020. Nintendo Switch Lite Coral will come with a price tag of around 19980 yen excluding taxes.

Nintendo Switch Lite is meant for handheld games so with this, the users will be able to play their favourite games wherever and whenever they want to without having to depend on the complete Nintendo system.

This means that the gaming console will come with a built-in controller. As per reports wit will be positioned on the side of the display screen. The left side of the console has a +Control Pad. The Lite system comes with the Nintendo Switch library which offers compatible games to its users.

As far as the design is concerned, the device might be a little smaller than regular consoles but the ‘Lite’ suffix should not fool anyone into thinking that it will offer any less of what the Nintendo Switch is expected to offer. Technically, it has the potential to perform most of the functions that the original Nintendo Switch can. Apart from that, the gaming console can be paired with up to 8 Nintendo Switch devices wirelessly in order to play multiplayer games.

Some of the well-known exclusive games that the Nintendo Switch family offers are gaming franchises like Super Smash Bros, The Legend of Zelda, and Mario Kart. Moreover, some new game gets added almost every single week.

Previous Nintendo Switch users will be able to access their data on their new Nintendo Switch Lite device and transfer, store, and save data across Nintendo devices. This means there will be no loss of gaming data due to switching from one gaming console to another. 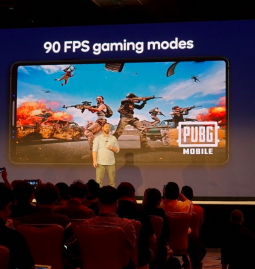 Read More
At the ongoing Snapdragon Tech Summit 2019 in Hawaii, tech giant Qualcomm has announced two of its next-generation flagship. Snapdragon 865, one of the new SoC from the company comes with 5G support, 200 MP cameras, and 144Hz … 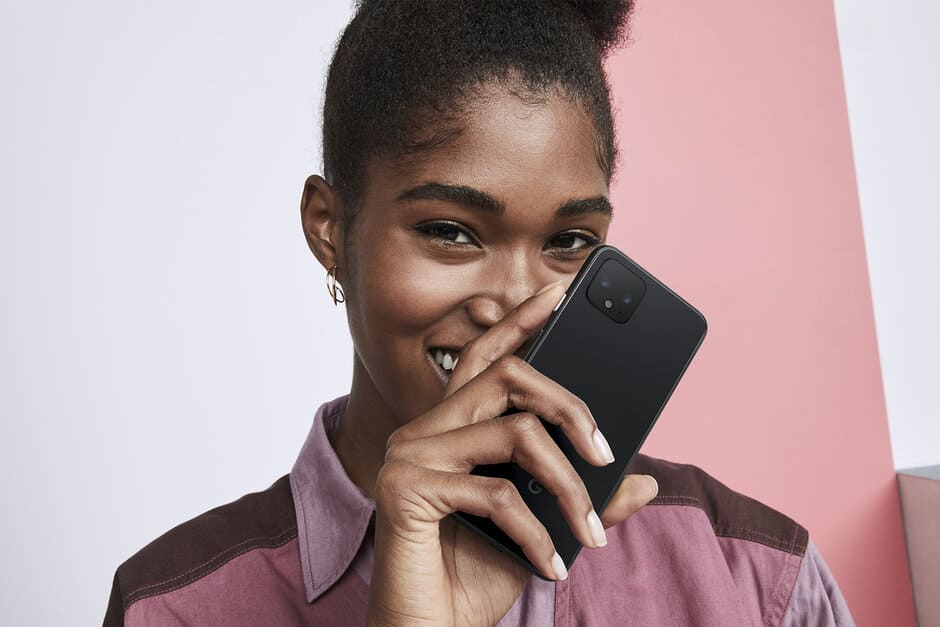 Read More
Vivo’s sub-brand iQOO announced about the launch of its upcoming 5G smartphone with a promo poster. The poster published on Weibo suggests the device name, its processor, battery and the price of the device. We already heard about … 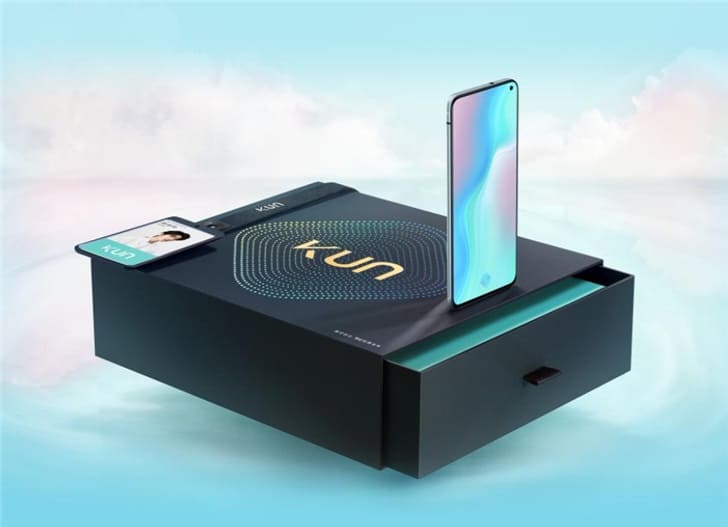 Read More
Vivo is gearing up to launch the successor of Vivo S1, Vivo S5. The device will arrive on 14th November at an event in Hangzhou, China. Earlier this week, the company itself teased Vivo S5 revealing a triple …