It was reported that Huawei P40 / Pro series smartphones will come with Wi-Fi 6+ technology support developed by none other than the company itself. And now, Huawei revealed that it will bring out a router at its upcoming conference.

According to news, on the evening of 24th February at the Huawei Terminal Product and Strategy Online Conference, Huawei will release a new router that supports this Wi-Fi 6+ technology. Huawei has named this router Huawei 5G CPE Pro 2 router.

According to a Weibo digital blogger, Huawei 5G CPE Pro 2 router will be equipped with some eye-catching technology that will support up to 200 MHz bandwidth with a download speed of up to 3.6 Gbps. It will be powered by 5G super uplink technology,. Interestingly, it will be Huawei’s first-ever Wi-Fi 6 product after the launch of Wisdom Wi-Fi 6+ chip. It will also be powered by Dynamic narrow bandwidth technology that will help the router to cover 30% more area than normal. The leaked news also suggests that it will come with accelerated Game Turbo dual-channel Swim.

As per Huawei Mall customer service Xiaoyi, Huawei 5G CPE Pro 2 router is equipped with Lingxiao WiFi6 + chip and the dual-band Wi-Fi will offer a concurrent speed of up to 2976 Mbps. The router will offer not only faster speed and better coverage but also more connections and concurrency. Last, but not the least, the router will support HUAWEI HiLink Mesh technology. 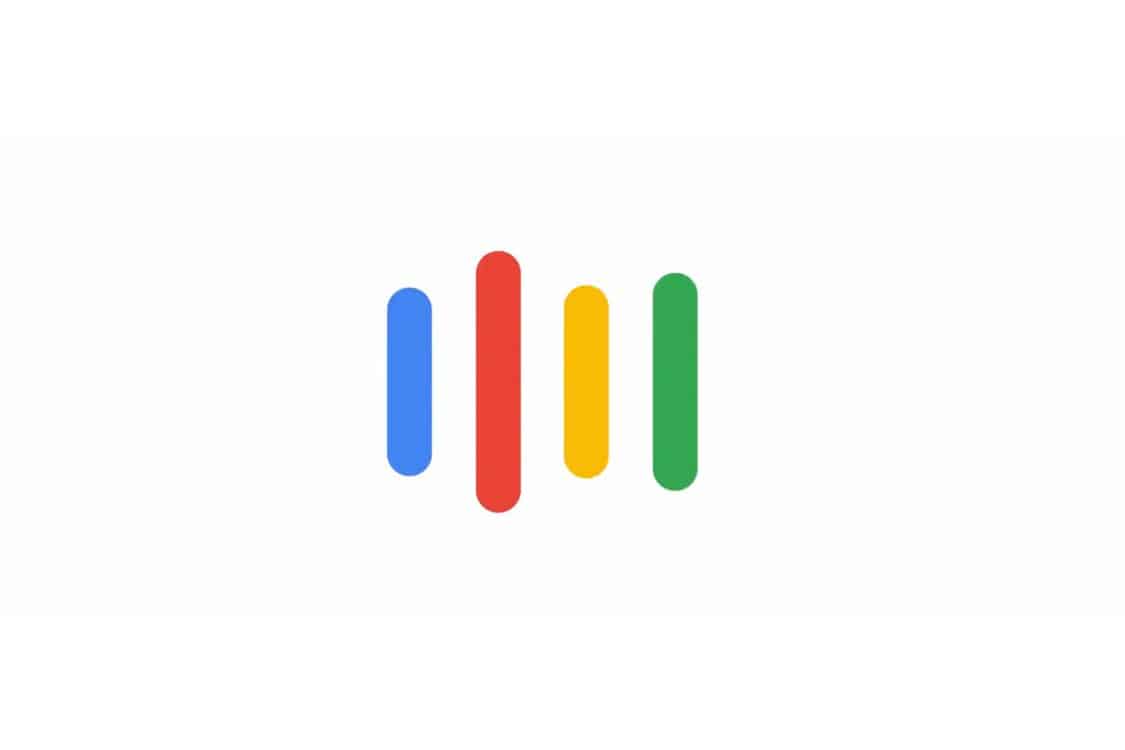 Read More
Jaunt XR an augmented reality company is taken over by Verizon Communication for an undisclosed amount, announced Jaunt on September 30. Verizon has acquired all software and technology as well as “certain other assets.” Jaunt did not confirm … 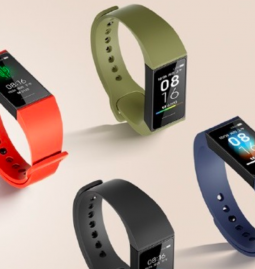