As soon as the annual MWC storm started to cool down a fresh new leak started claiming a render of the upcoming OnePlus 8 Pro along with confirming some previously rumored specifications.

According to the latest industry insider information, OnePlus 8 and OnePlus 8 Pro are coming soon. Some leaks suggest that we might see both the handsets by March or by April. It must be noted that it was just a few days ago that a new rendering of OnePlus 8 Pro surfaced online.

Eventually, the rendering came with a handful of specification leaks as well. Interestingly, the latest render matched with the earlier renders so it more or less confirmed most of the previous renders. However, it must be noted that the new renders came in different colors.

As far as specifications are concerned, OnePlus 8 Pro will be equipped with Snapdragon 865 chipset and it will run on Android 10. The handset will come with 8 GB RAM and there will be two variants in terms of ROM. Expected ROMs are 128 GB and 256 GB. Some reports also suggest that there might also be a 12 GB RAM version as well.

The leaked image shows the phone’s 6.5 inches screen. However, previous renders showed a 6.65 inches screen. It must be noted that OnePlus 8 is 6.5 inches. The latest leaks confirm that the handset is going to come with a refresh rate of 120 Hz. Previous leaks and rumors also suggested the same refresh rate. The handset will be backed up by a built-in 4500 mAh battery and will support 50W fast charging.

The render list looks more or less convincing because it almost agreed with all the previous rumors and leaks. The latest leaks suggest that the 3D ToF and supporting camera sensors will be in a little strip to the left of the main triple camera at least on the surface. It must be noted that the specification list is somewhat ideal for a McLaren edition. 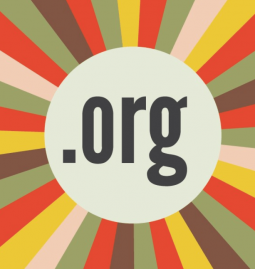 Read More
The latest update of PUBG, update 5.1 came with a couple of new features. For example, with this update, users are allowed to instantly kill opponents with a carefully aimed frying pan. Other features included a new revamped …

Read More
China, with regard to the current situation of the Corona epidemic, has asked Tesla to shut down its factory in Shanghai temporarily. The electric car company might suffer a slight loss in its revenue in the first quarter … 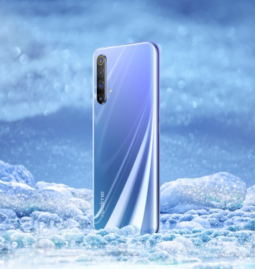