Over the years, Google has developed multiple operating systems. The big list includes names like Chrome OS, Android, and Fuchsia. Now, according to Google’s new US trademark application, the company is developing yet another operating system which is known as “Pigweed.”

Redditor user lgats discovered about Pigweed first. He found that Google has submitted a new trademark application to the USPTO under the said name. Google has revealed that the Pigweed trademark will cover “computer operating software”.

Reports suggest that “Pigweed” is literally translated as “Ceratoporia”, an edible green leafy plant with notable nutrition content. When some quinoa is fully grown, it will dry out and form tumbleweed, spreading their seeds when the wind blows.

It must be noted that “Pigweed” has previously appeared in the code of the operating system Fuchsia which was developed by Google. Apart from this, traces of “Pigweed” have also been found in the Google Chromium codebase. As of now, there is very little information about “Pigweed”.

Note that “Android” which was launched back in 2017 was registered only five days prior to the first public launch event of the operating system but Chromebook which was launched in 2011 was not registered until months after the first Chromebooks went on sale. In fact, we don’t have to go very far as we have the example of “Fuchsia” itself which has been registered for more than two years but which is yet to be officially released.

Unfortunately, we can’t take this alone as conclusive evidence that Google’s Pigweed and Fuchsia projects are related. The developer who proposed the change is involved in multiple Google projects and may have simply made a typo. That said, both developers in the conversation seem keenly aware of what Google Pigweed is.

The Pigweed reference in Google’s Chromium code repository is actually found in code related to “Monorail”. The Monorail is the issue tracker used by Chrome. It is also used by some other Google projects. 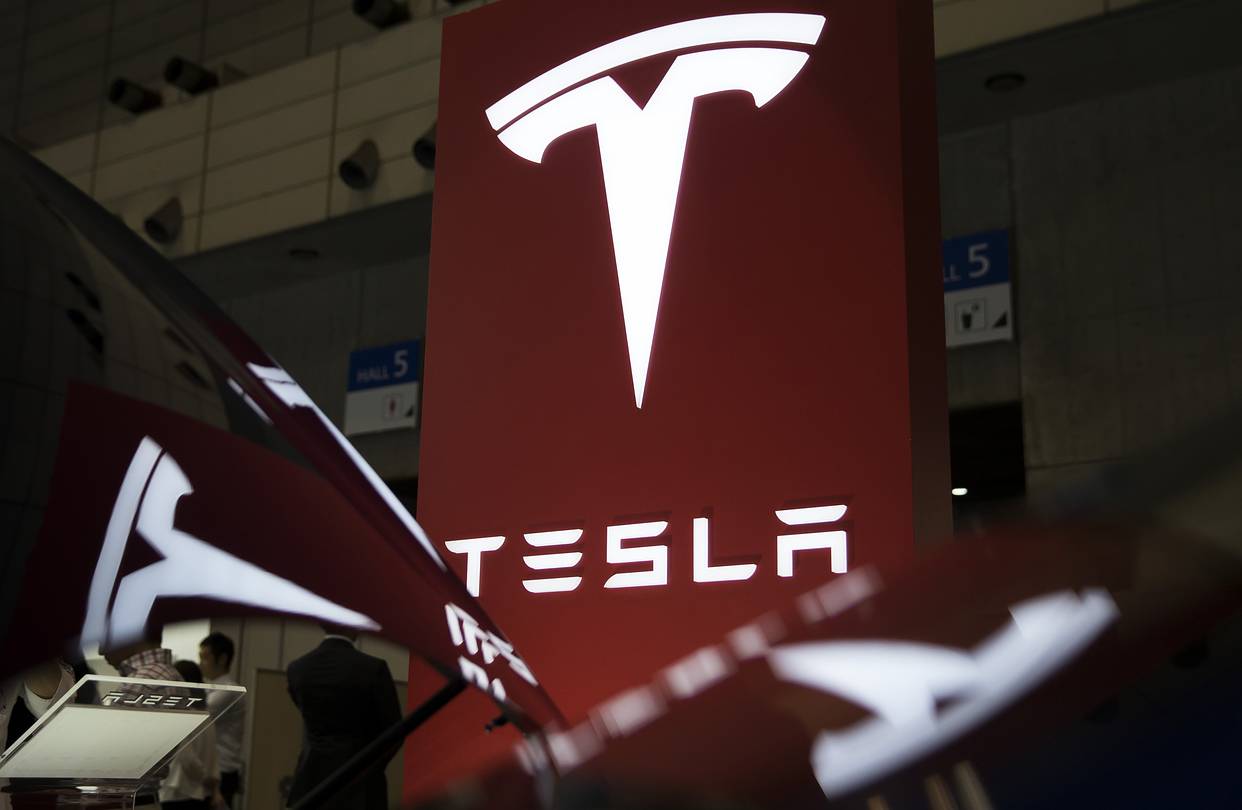 Read More
DeepScale an artificial intelligence startup has been acquired by Tesla. This acquisition will help Tesla in the creation of self-driving cars and robotaxis. DeepScale focuses on “Deep Neutral Network (DNN)” according to CNBC. DeepScale specializes in computer efficient … 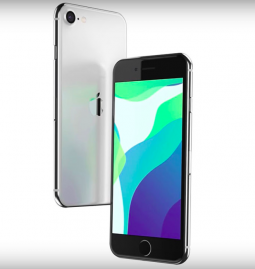 Read More
It’s no secret that the iPhone 9 (or SE 2) will be released in April. More information about the iPhone 9 has appeared on the e-commerce page, one in Jd.com. From the JD.com perspective, the store opening the iPhone …