Some reports are suggesting that Google is apparently testing its Google Maps for a more intuitive UI to display the current speeds and speed limits of users. A Reddit post suggests that Google Maps, the world’s most popular mapping software will start to show speed limits next to current speed within a single elliptical bubble from now on. The post further points out that this speed limit and current speed will appear on the bottom left of the display while a user is in navigation mode.

Reddit user u/DutchDudeRemco considers that the new UI element has just started to roll on in the Netherlands exclusively. However, soon after this Redditor posted another Redditor pointed out that it has been standard in their country for some period of time. We could not trace which country the Redditors are from but we are sure that this update is yet to come to India.

Due to its myriad features for different segments, Google Maps is the most capable mapping and navigation platform in the world as of now. Moreover, this software has been incorporating different things from time to time and keeping its pace in terms of improvement so it is also hard to beat.

In the previous year, Google added an on-screen, virtual speedometer that displays the user’s speed while that particular user is in navigation mode. Soon after, it also started displaying speed limits on each route along with indicating the presence of speed cameras.

However, it should be noted that though Google is keeping up its pace of improvement it has been slow to incorporate some of the best features of Waze, the crowdsourced navigation service that Google acquired back in 2013.

Read More
Canon has just officially developed a new generation flagship SLR camera: Canon EOS-1D X Mark III. As of now, the new camera pixel is unknown but it is confirmed that the camera will come with 4K60 P video … 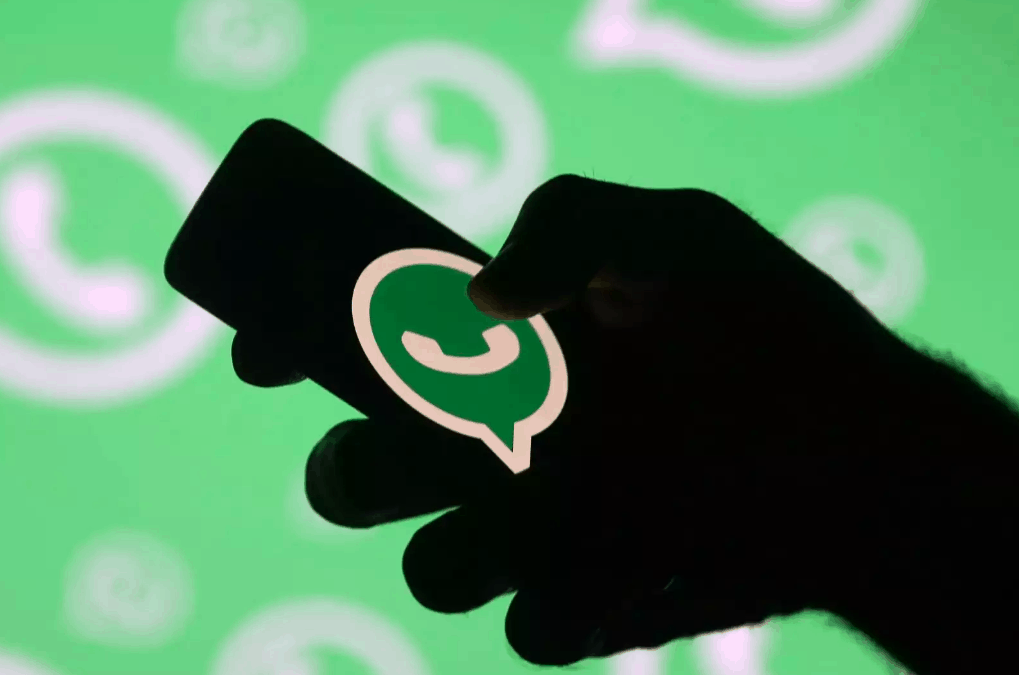 Read More
Coming July 19th, Gear of War 5 will available for pre-downloads and for the technical test. So before that, the minimum specs for Gear of War 5 have been announced. It includes the basic recommendation of PC requirements …