CERN, the European organisation for Nuclear Research has ditched Workplace by Facebook due to concerns of the data privacy by its members. More specifically, there were concerns about the management of user data by Facebook due to which the usage of the Workplace was very less among the CERN members.

The Workplace is an enterprise connectivity platform by Facebook and it features groups, instant messaging and news feed. CERN shunned the platform on January 31st 2020.

As stated by CERN, “Reactions were not always positive. Many people preferred not to use a tool from a company that they did not trust in terms of data privacy. To date, about 1,000 members of the CERN community have created a Workplace account and there are roughly 150 active users of the platform per week”.

CERN also added that they took the platform because Facebook made an enticing fee waiver offer specially for them. Representatives from HR, IT and IR worked together to carry out dedicated trials within their department/sector to gather feedback.

The Workplace was made available by Facebook in October 2016 to any company or organizations. They announced new account plans in July 2019 and by October 2019, they announced that there were more than 3 million paid users.

Facebook had given CERN the choice of paying to continue with the Workplace or downgrading to the free version. The free version would remove their administrative rights and CERN single sign-on access and send all the data to Facebook. To this, CERN said that losing control over their data was unacceptable for them and also paying for a tool that was not a part of their initial core offering for the CERN community and thus they are ending the use of this platform.

Many alternative solutions have been made available for CERN to replace the key functionalities of the Workplace.

Read More
Vivo’s sub-brand iQOO announced about the launch of its upcoming 5G smartphone with a promo poster. The poster published on Weibo suggests the device name, its processor, battery and the price of the device. We already heard about … 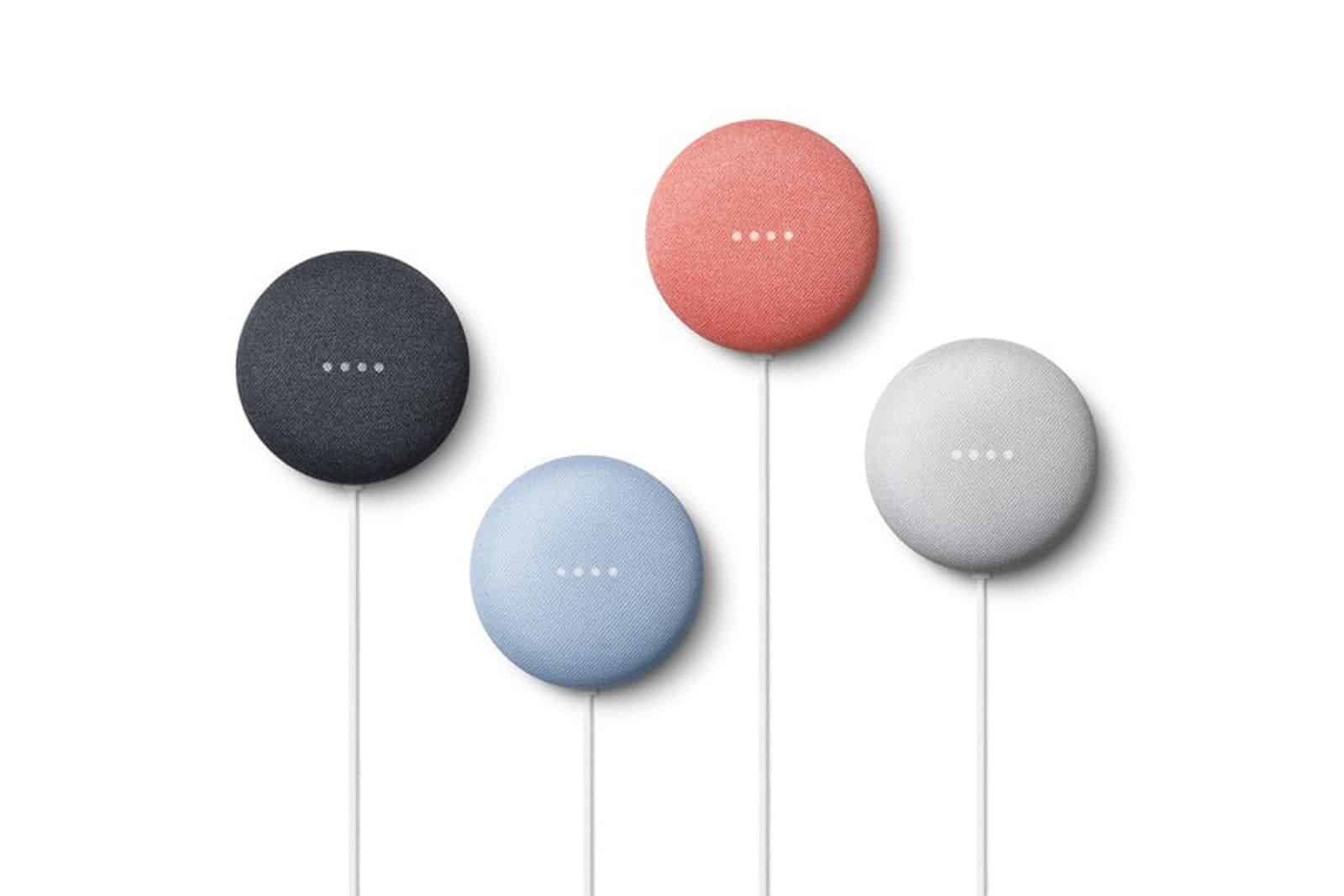 Read More
Today, Google launched the successor of the company’s wildly popular entry-level smart speaker, Home Mini, NestMini. More or less, it resembles its predecessor in terms of looks, but in terms of features, there is a list of internal …

Read More
Huawei has already confirmed about the launch of Mate 30 and Mate 30 Pro smartphones on 19th September in Munich. To add up more, the company is to collaborate again with Porsche Design to bring Huawei Mate 30 …