Home
Hardware
Realme might unveil its Smart TV at MWC 2020

It has been a long time that we have been hearing that Realme is going to step its foot into the competitive smart TV market and now it seems like the day is very near. Today, the company has finally confirmed their first-ever ‘Realme TV’ and said that it will be unwrapped at the MWC 2020 event which is scheduled in Barcelona later this month.

Realme India CMO Francis Wang in response to a user’s question about the Realme TV on Twitter revealed that we will “hear something exciting about TV on MWC.” However, though, this remark confirms the upcoming smart TV but it does not really confirm that the event will be MWC 2020. In reality, Realme might come with a teaser in the event and release it later.

It must be noted that Realme has a very slow and steady track record. The company was set up merely a couple of years ago and since then it has kept on increasing its lineup of products. It had got a crazy launch to the market a few years back. Since its debut, Realme has been chasing its arch-nemesis Xiaomi.

Interestingly, Xioami had earned itself a really good label for itself for its cheap yet high end products. Realme covered all those products soon after its launch one by one. Realme has not stopped by going this extent, now, it has also launched its own audio accessories, power bank, and lifestyle products. If the company releases a smart TV at an affordable rate then it might give competition to not only Xioami but also to other potential players like Vu and LG.

If you are aware of Realme products then you might know that recently,  a query about Realme Fitness band drew a reply from none other than Wang himself who did not stop to reveal that the fitness band will come ‘even faster.’ 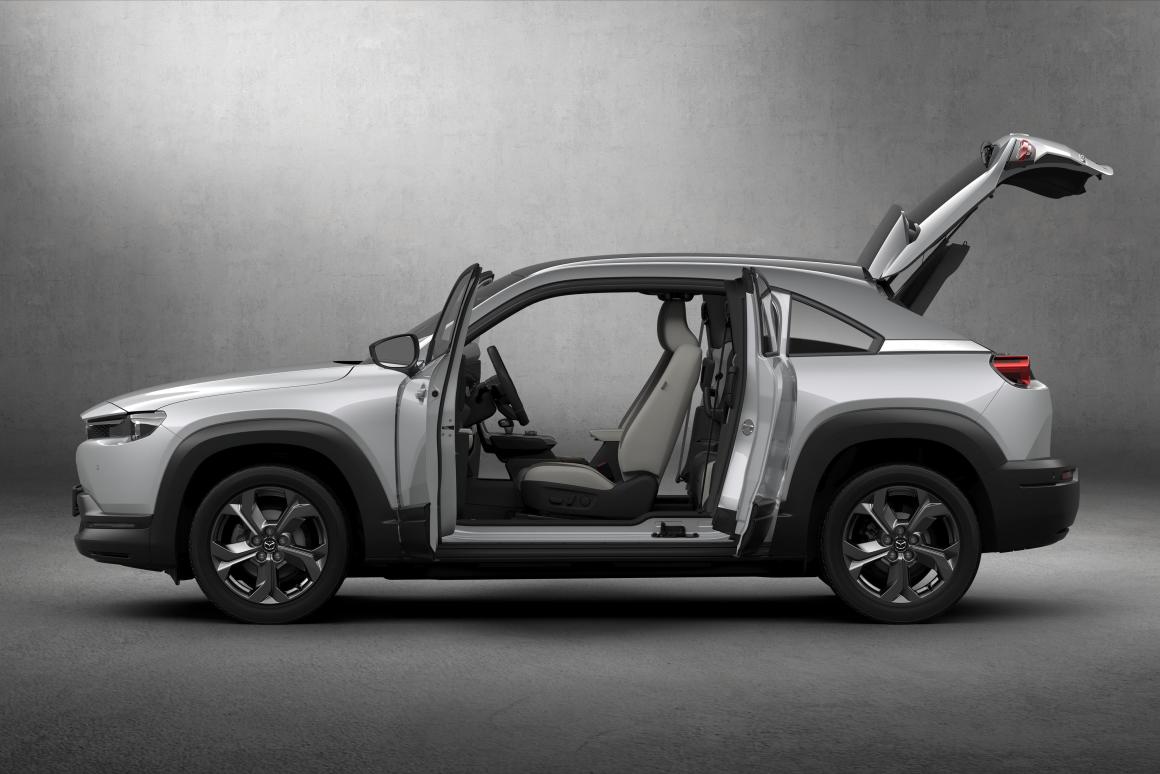 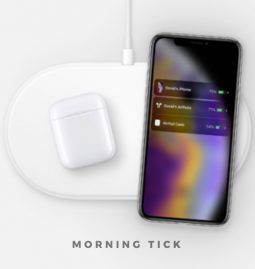 Read More
It was reported that currently, Apple is working on its future lineup of products namely iPhone 2020 and AirPods Pro. Over the last couple of weeks, iPhone 2020 has been a part of numerous discussions. Now, it is …

Read More
Former Foxconn employee revealed the specs of the upcoming Apple iPhone 2019 smartphones. As per the report, the iPhone 11 will be available in four color models that include Gold, Black, White and Dark Green colors. Also, Apple …