It was recently reported that a pair of OPPO smartphones, CPH2025 and CPH2023, have recently passed Thai NBTC certification. Interestingly, the NBTC database has itself confirmed that the above smartphones are none other than the much-awaited Find X2 and Find X2 Pro.

It must be noted that previously, vice president of OPPO, Shen Yiren said that OPPO Find X2 might feature a 2K + 120Hz screen and might add support for 65W SuperVOOC flash charging technology. He said that binding these together, the handset will be capable of ensuring a smooth and high definition screen along with hefty battery life. However, even after Shen Yiren’s revelations, most of the configuration of Find X2 and its Pro variant was not clear.

A company Vice President, Brian Shen confirmed on his personal Weibo account that the upcoming Oppo device will feature “2K and 120Hz go along with 65W SuperVOOC”.

Just a few days back, Shen posted on Twitter some of the hands-on experience details with the Oppo Find X2 and wrote “the screen is second to none” and “will be a game-changer”.

Experts believe that the mention of “2K display” again and again by the company is nothing but a marketing slogan for the Chinese market. The display panel will actually be a Quad HD one with 1440 pixel resolution support.

It must be taken reminded that so far, Oppo hasn’t yet delivered a “cool“ display since the Find 7 which was launched six years back with Snapdragon 801, 3 GB RAM, and 32 GB internal memory.

Similarly, according to experts, 65 W SuperVOOC is also currently on the market, and Reno Ace has the latest charging technology.

As of now, the launch dates are not yet confirmed by the company but recently, the company confirmed that it will appear in the upcoming MWC 2020 event which is going to take place in Barcelona next month. We might see Oppo displaying both the handsets in that event. 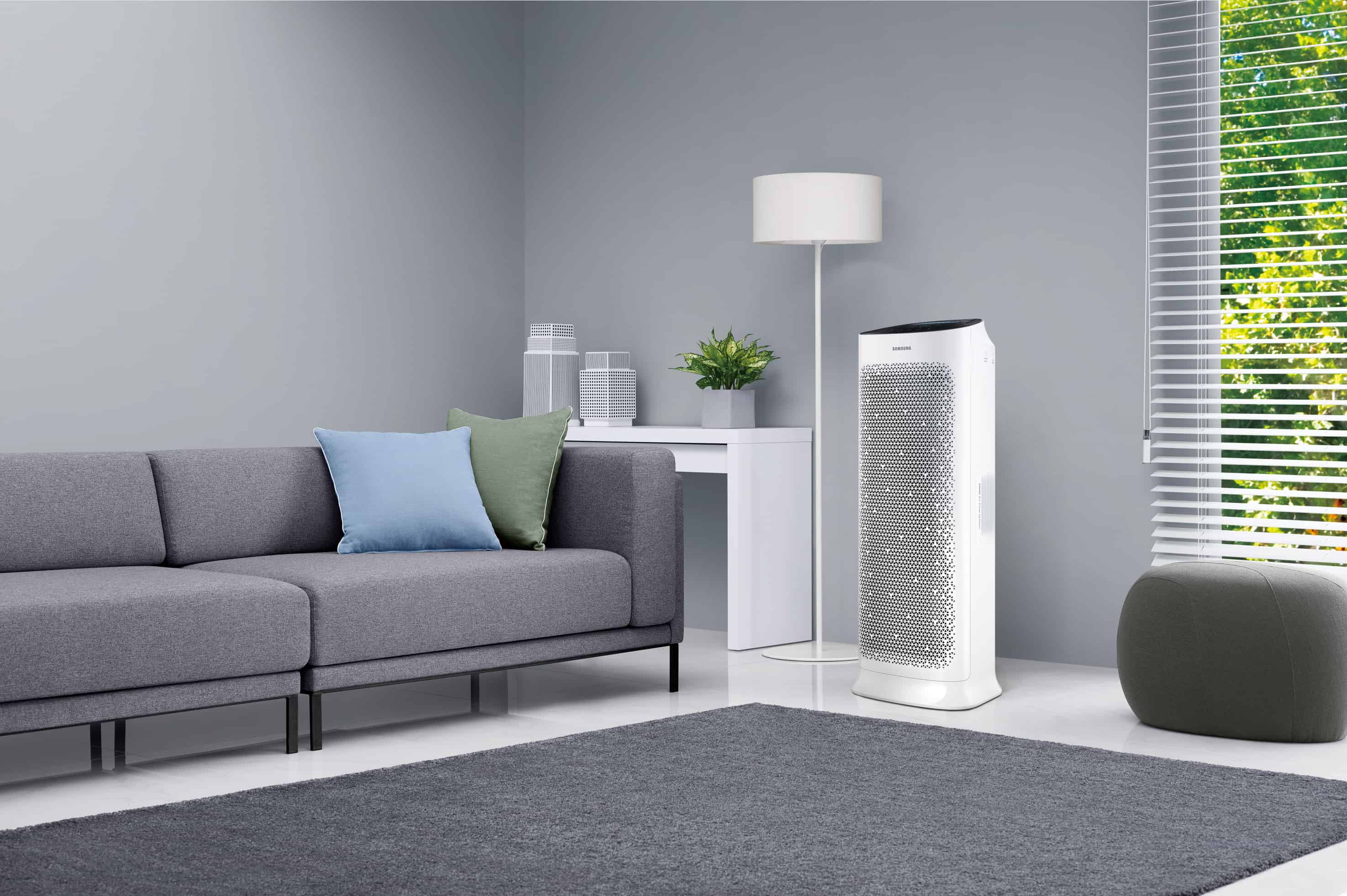 Read More
Last Monday, Samsung Electronics announced the release of its new air purifiers that are specially made to provide clean air regardless of the conditions. In order to deliver fresh air, the new Samsung air purifiers merge innovative technology … 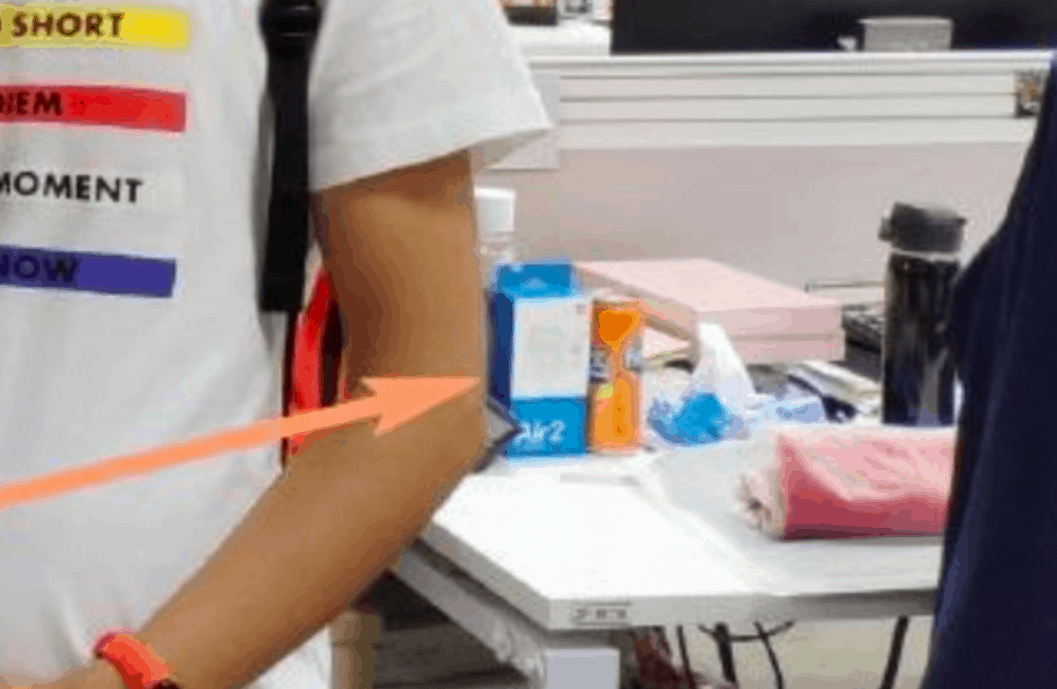