It was found that over 500 million Indians now started using smartphones. There has been a 15% increase in the number of users from 2018 according to statistics. This hike in the number of users is due to mobile brands like Xiaomi and Realme continuously creating new users by bringing about the latest models at affordable rates. The market research firm techARC estimated that India has 502.2 million smartphone users. This data was released in December 2019.

From these numbers, it is clear that 77% of the Indians are using smartphones and accessing data through wireless broadband connections. Samsung leads the market with 34% followed by Xiaomi with 20%. Vivo and Oppo are owned by 11% and 9% respectively.

The users prefer their first smartphone to be at a range of Rs 5000 to Rs 10,000. Although the markets have options for smartphones ranging from below 5000 rupees, the users start with the 5K to 10K range.

“After a slow migration rate from feature phones to smartphones for a couple of years, it’s good to see that the market has started to expand again”, says Faisal Kawoofa, the founder and chief analyst of TechArt. “Factors like availability of good-quality affordable smartphones, expansion of online as well as offline channels, expansion of 4G/LTE networks by the operators are among the key reasons driving the smartphone user growth”, he added.

In 2019, Vivo, Realme, and OnePlus have improved their markets in the country. Realme increased its customers by 49%, Vivo improved by 44% while OnePlus has a 41% increase. Samsung, Xiaomi, and Oppo has an increase of 9,25 and 36% respectively.

However, the market is now getting saturated and it is a challenging situation for the companies since the addressable market is reducing. They now need to improve services where they can generate revenue from the existing market consistently. The current revenue is approximately $0.5-$1.5 per user per month from the services they are offering including advertising. Another way of generating income is by offering other connecting devices like smart TV and smart speakers.

The report says that “Even if a brand is able to generate $1 revenue per user per month, with a base of 50 million users to be there for an average of 3 years, this means a revenue potential of $1.8 billion from services alone.” It also said “Realme could enter in top five brands by installed user base displacing Lenovo MBG (Lenovo + Motorola) brands. Xiaomi will continue to exhibit growth in user base while Samsung could start showing off a decline in its user base or grow with a low percentile”. 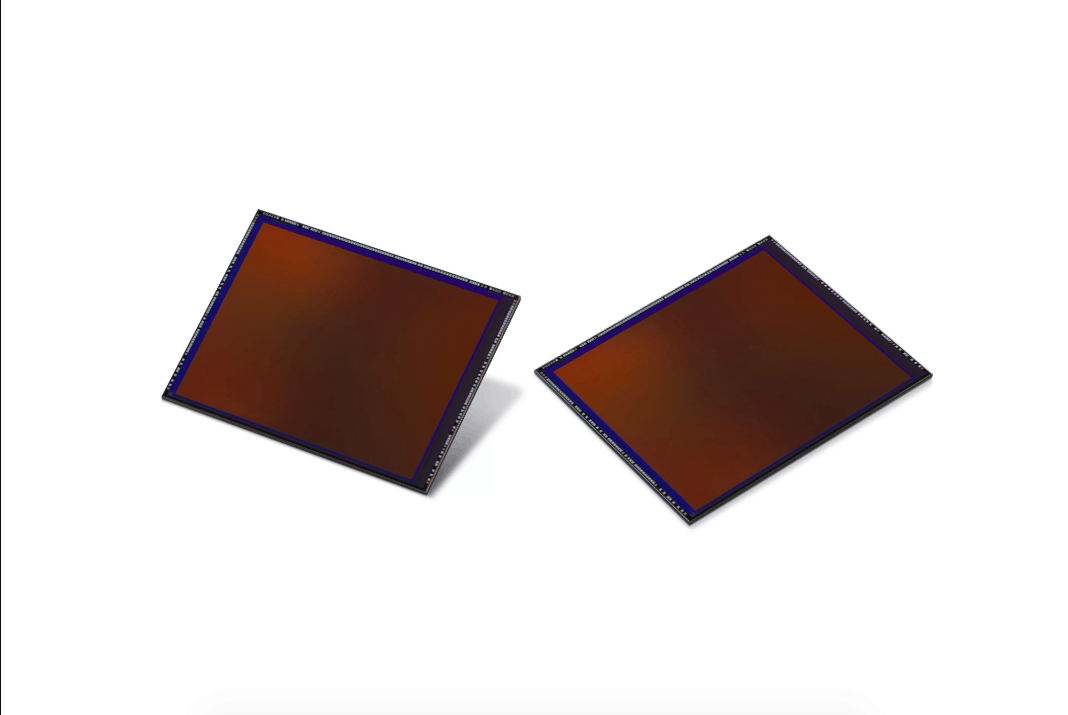 Read More
Samsung has officially introduced the world’s first 108MP Image Sensor for smartphones in collaboration with Xiaomi. After lots of rumours, Samsung made it official and the new image sensor will be first used on upcoming Xiaomi flagship device. … 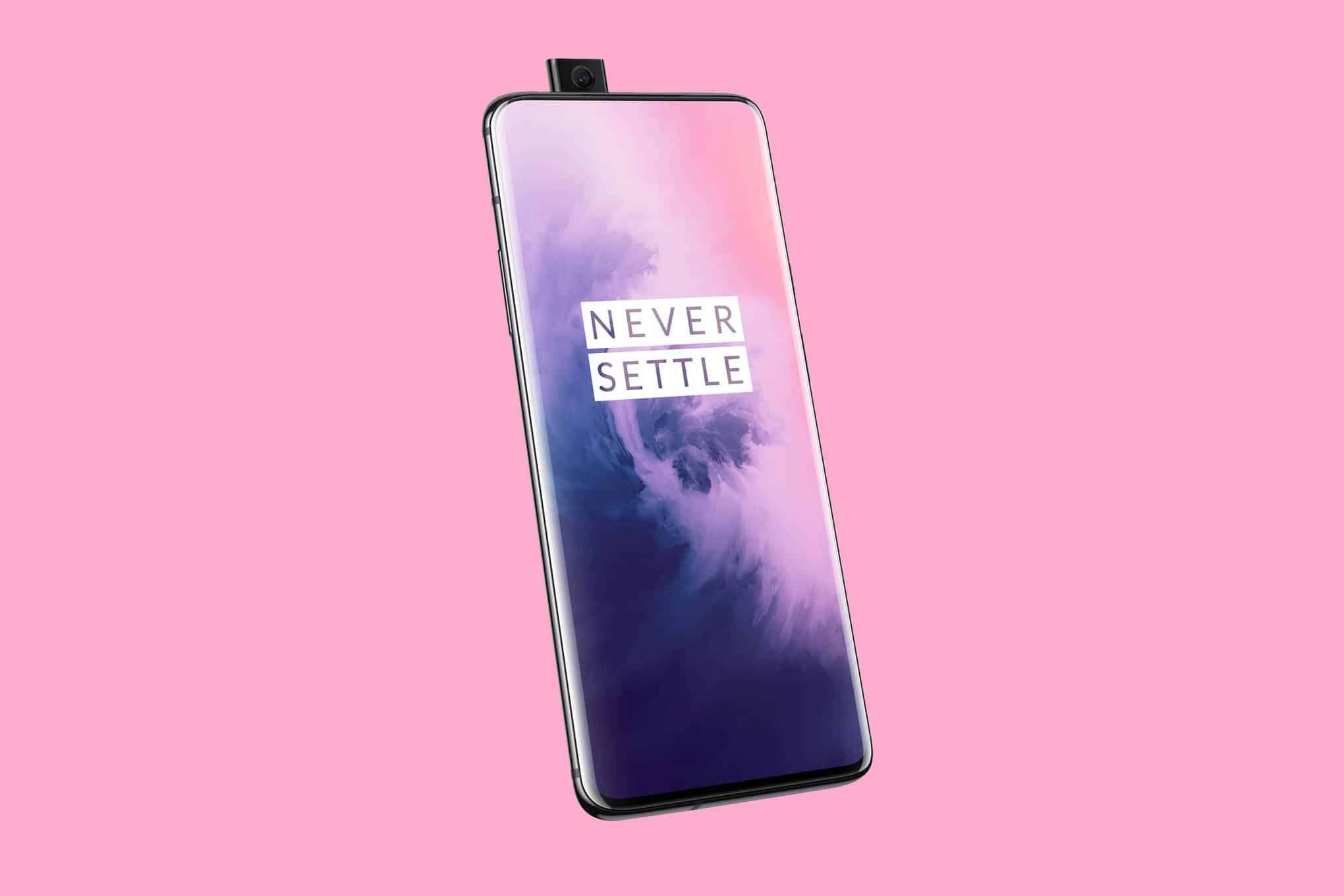 Read More
A few weeks back, Android Q Beta 6 was released for Google Devices and now OnePlus made a fast move to release Android 10 final release for its flagship devices. Today, OnePlus has started rolling out Android Q …