The report published by YouGov says that Google is the top Buzzing brand in India followed by Facebook-owned WhatsApp. YouGov is a global consumer audience data research group. It is a community of over 8 million people around the world who share their views.

YouGov released the 2019 Buzz rankings for India and Google tops the list with a score of 54.3 in the Indian market. It can also be seen from the list that the top ten successful brands in India are US-based. Google is followed by WhatsApp which comes in second place with the score 54. The other US brands who made into the top 10 lists are YouTube, Amazon, Instagram, and Facebook.

According to Deepa Bhatia, the General Manager at YouGov India, “The BrandIndex report sees a dominance of global technology brands who, with their constant innovations, have managed to create a lot of positive chatter amongst Indian consumers. Hence, they lead the race when it comes to brands with the most positive buzz in India. It also shows that the Indian consumer is very engaged with online brands and technology.”

YouGov ranked 256 brands to create the list. The conducted surveys by asking respondents whether they have heard any news about the given brands in the past two weeks and also if the news was negative or positive. The source of news can be advertising, mouth to mouth or general news.

UberEats which recently got acquired by Zomato shows the greatest improvement. Punjab National Bank also comes in the list. 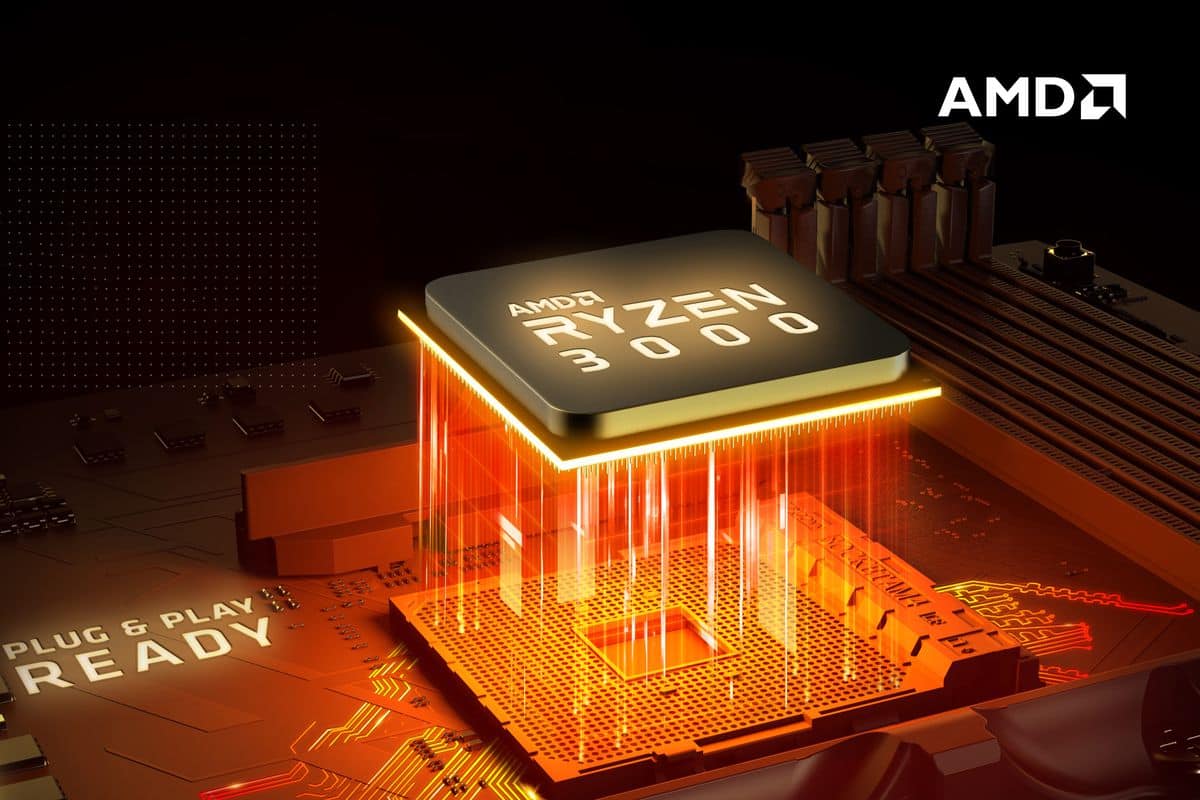 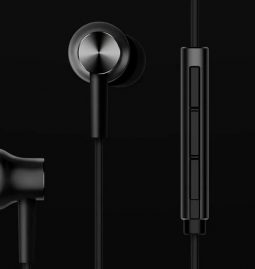 Read More
In order to continue its efforts to expand its consumer electronics portfolio in India beyond smartphones and smart televisions, Chinese tech giant Xiaomi had come up with an electric toothbrush. The electric toothbrush penetrated the Indian consumer market … 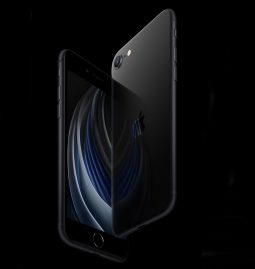 Read More
The iPhone SE (2nd Generation), which appeared just the other day, is equipped with exactly the same single camera as the iPhone 8, which is a model two and a half years ago, while supporting portrait mode, which is a …