Long charging time has been an issue with electric vehicles since its launch. In fact, it is one of the key reasons that most potential buyers finally take the decision to stay away from it. It seems that this issue can be taken care of now.

Reports suggest that China is striving for the widespread adoption of swappable batteries. The report has been published by none other than Bloomberg. It says that the Chinese government is planning to establish industry standards on battery swapping technology for electric vehicles. If this can be done finally then drivers would easily be able to swap out the battery of their electric vehicle and replace it with a fully charged one.

In short, the ride won’t be delayed. China is one of the largest EV markets in the world and the Chinese government wants its citizens to expand to electric vehicles. The report points out that this move has the potential to reduce the initial investment costs on electric vehicles.

To be practical, an electric vehicle can’t run without a battery but this could open up an entire niche of renting batteries for electronic vehicles.

Bloomberg reported quoting China’s Ministry of Industry and Information Technology “We will actively promote the demonstration application of battery-swap mode and improve the system and standardization. As the next step, we will optimize the development environment, guide enterprises to improve battery-swap technology, promote the formation of a more mature business model, and further improve the convenience of new energy vehicle usage.”

It might be noted that Chinese electric car maker BAIC BluePark New Energy Technology has already been using this technique for quite a while. So far, in 15 cities across China, this company has done 187 battery swap stations with a potential of 16000 electric taxis each.

Read More
Back in August, at the Global Flash Memory Summit event of 2019, Huawei talked about some self-developed SSD flash memory technology and its research and development. Huawei mentioned the upcoming technology as “Based on system innovation, creating a … 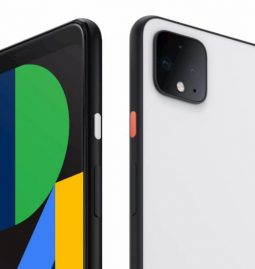 Read More
Apple’s iPhone or iPad devices has its own A-Series processor and Samsung has an Exynos processor theirs. More recently, Microsoft has also begun designing and using own processors, such as the Surface Pro X, which features sQ1 processors. … 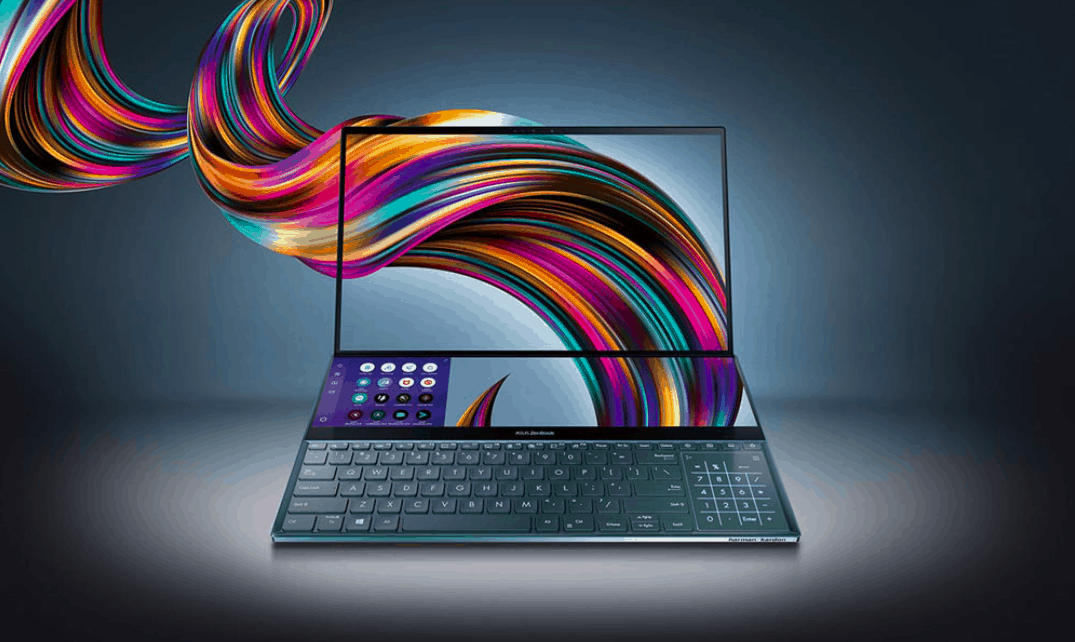