The London City Police announced today that they will be deploying face recognition cameras across the city. They said that the technology has moved past the trial stage and is now ready to be applied in everyday duties. These cameras will be placed in crowded locations such as shopping hubs and tourist spots.

They are installing the cameras in Stratford’s Westfield shopping centre and West End. Each camera will scan the faces for recognizing the most wanted criminals in violent or other serious offences. If a person gets flagged by the camera, the police officers will approach and question them to confirm whether the person is the same as that in their list.

The Metropolitan police said that “The system will give the police a prompt suggesting that the person in the camera may be the person you are looking for”. The operational time of the camera will just last for 6 hours at a time. The police, however, wants this system to be a ‘normal’ procedure in the city.

Nick Ephgrave, Metropolitan Police Assistant Commissioner said “ As a modern police force, I believe that we have the duty to use new technologies to keep people safe in London. Every day our police officers are briefed about suspects they should look out for. Face recognition improves the effectiveness of these tactics.”

Earlier, this facial recognition system was limited to public events and football matches in the UK. It has widely complained that 81% of the recognition suggestions by the cameras were wrong. But despite these complaints, Met claims that the system is tested and tried.

The algorithm used in this system is from the biometric firm NEC and is 70% accurate with an error rate of 1 in 1000.

However, the deployment of this technology is considered as an attack towards civil liberties by privacy advocates. The main reason for the privacy advocates and tech experts to be against this system is that they think it is biased and racially discriminates the citizen. The police might also misuse it for their advantage.

According to Silkie Carlo, director of Big Brother Watch, “This decision represents an enormous expansion of the surveillance state and a serious threat to civil liberties in the UK”.

“This is a breath-taking assault on our rights and we will challenge it, including by urgently considering the next steps in our ongoing legal claim against the Met and the Home Secretary. This move instantly stains the new Government’s human rights record and we urge an immediate reconsideration.” He added. 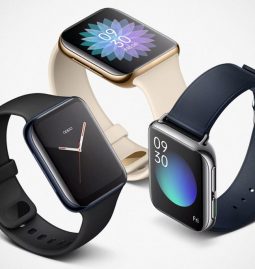 Read More
At an event in China, Oppo has not only launched its Oppo Find X2 flagship series but it has also taken the wraps off its first-ever smartwatch, the Oppo Watch. Though the Oppo Watch holds a couple of … 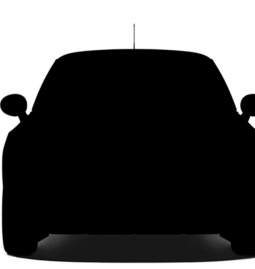 Read More
Today, in the afternoon, it was reported that Apple has applied for a patent for a new technology that allows you to use voice commands to tell your car where you want to go. It means, you have …

Read More
Last year, Apple hosted an event on 30th October and it is expected to hold an event this year. While Apple has not discussed anything about the October event, yet there are lots of rumors already. Lots of … 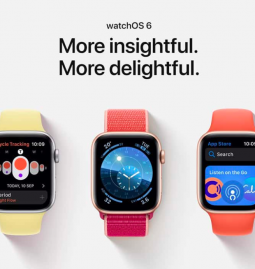 Read More
Apple watchOS 6.2 was officially released last week, but that’s not the end of developing the operating system for Apple-handheld devices. The first test edition marked 6.2.5 has just appeared. The test software will appear in the Watch …