Last Thursday, China Youth Daily reported that China will be launching its first Mars mission probe in July this year. Interestingly, this is the very first time that China has revealed the launch month prior to its exploration program. It seems that the news is quite genuine because China Youth Daily sited sources from the China Aerospace Science and Technology Corporation (CASC).

This year, China will conduct as many as 24 high thrust hydrogen-oxygen rocket engine tests on Mars. The Mars probe will be sent by the Long March-5 Y4 carrier rocket. This year, Long March-5 will carry out several missions single-handedly. Reports also suggest that China will send a probe to orbit and land and deploy a rover on Mars.

Last year, back in November, China unveiled an experiment simulating the process of a probe hovering. It was said that it has the potential to avoiding obstacles and descend to land on Mars.

The said experiment was done on a trial ground in Huailai county at Hebei province. Xinhua reported that the site was the largest one in Asia for test landing on extraterrestrial bodies. The major objective of the experimental mission was to have an understanding of how to safely land on Mars. It is noteworthy that the experiment simulated the gravity of Mars which is about one-third of that of Earth to test the design of the lander. 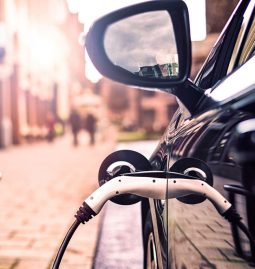 Read More
With the emerging climate crisis and catastrophe due to increasing global temperatures, it is necessary that we take the needful steps towards saving our planet. Many countries are trying to go environment-friendly and reduce carbon emission by taking … 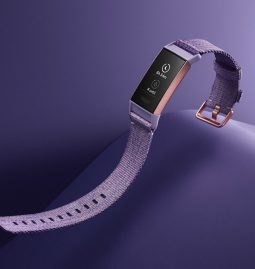 Read More
Since the acquisition of Fitbit by Google, the company hasn’t announced any new products. When it comes to fitness bands, Fitbit certainly has a place in the market, and a number of features of Fitbit’s upcoming Fitbit Charge … 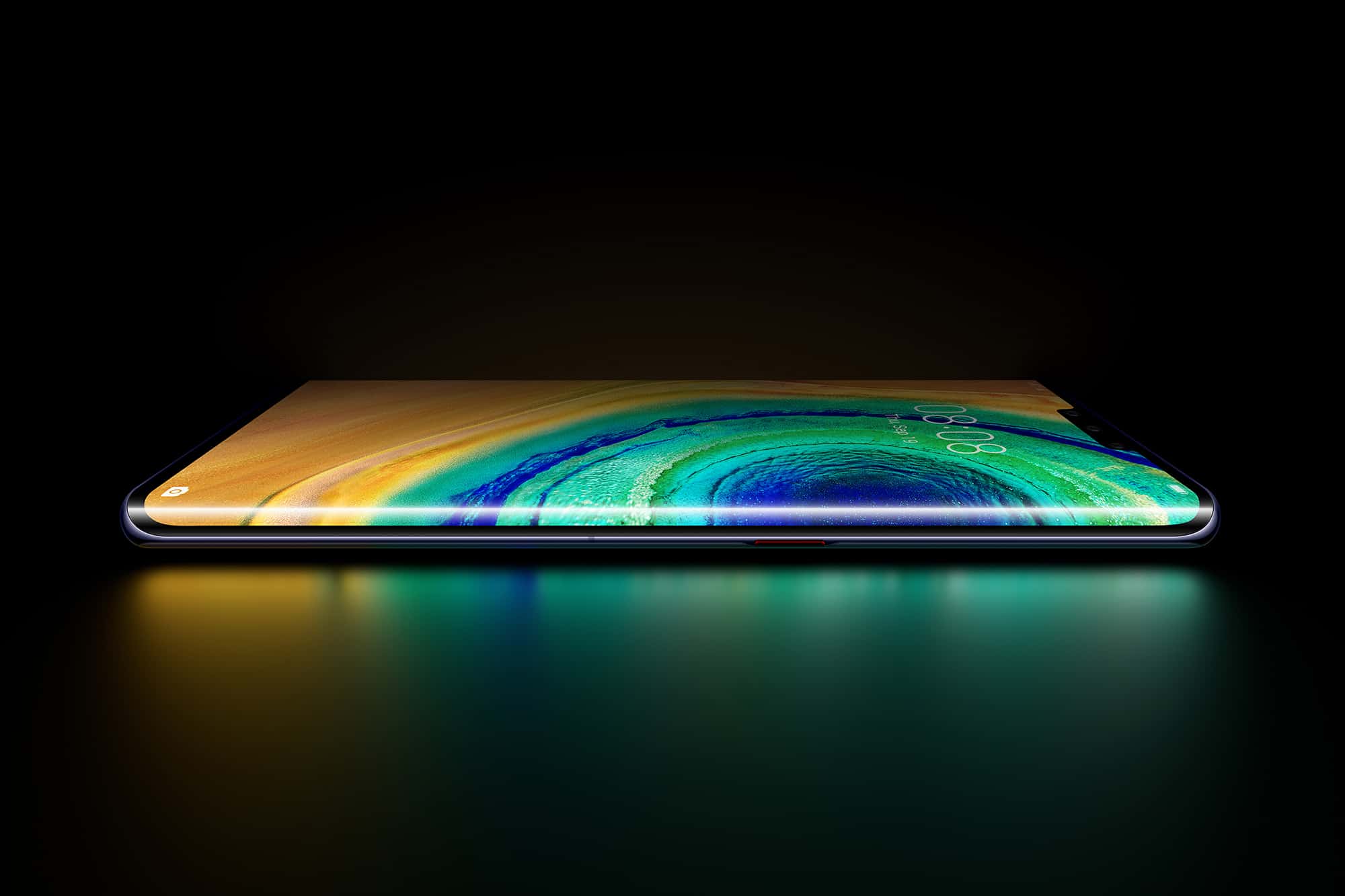