At the end of 2020, a new generation of Mirai was first launched in the Japanese market and then entered North America and Europe. According to reports, recently, Toyota released an official map of its second-generation Mirai hydrogen fuel car. Production will begin in Japan this fall. Toyota said the new car will come with significant progress in terms of technology and drivability.

The new car is built on the TNGA rear-drive platform. The company said that this version of the Mirai car is 30% better in terms of performance than the first generation Mirai.

30% more range means the new car will offer an NEDC number of about 700 km. However, it will be less than 600 km under WLTP conditions.

As far as appearance is concerned, it has flat lines, elegant proportions, and a slender body. There are a short front suspension and slip-on roof design as well. The rear is equipped with transverse LED taillights. The upper part of the taillights is recessed to achieve a more prominent sense of layering.

The co-pilot’s tilted air-conditioning air outlet is paired with the central control screen and the physical key area is tilted towards the main driver.

As of now, the company did not reveal the price of the second-generation car but it is expected that we will hear about it when the production starts in Summer. The first generation model comes with a price tag of €66,000 excluding VAT in Germany. 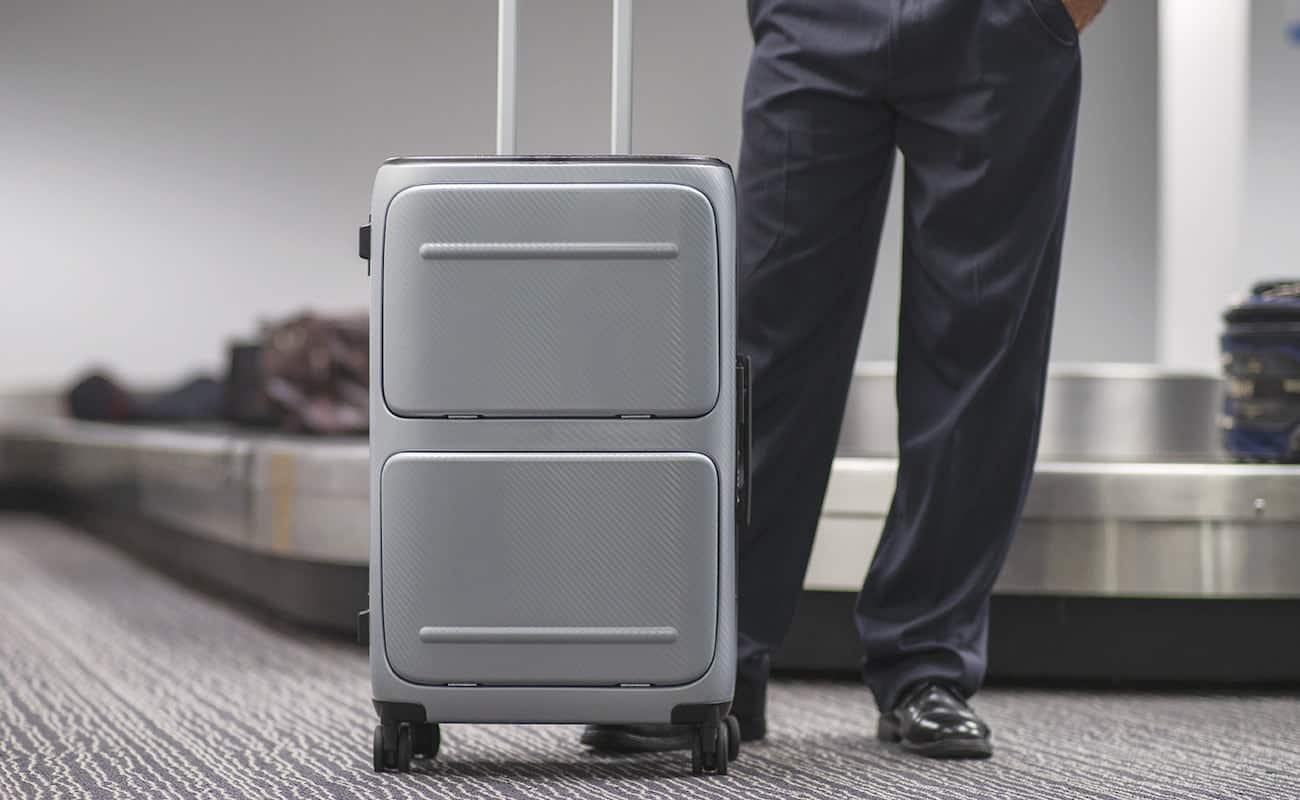 Read More
SkyTrek claims that its latest product, Smart Luggage is the world’s first smart luggage that comes with a vertical opening. With the myriad of options of such items, it is hard to verify this claim but it is …

Read More
UPDATE: Video was removed from Youtube due to violation! We’ve already seen lots of leaks and rumors on the upcoming Pixel 4. Today, ProAndroid a Spanish site shared a promo video of Pixel 4 and it seems like …