A few months back, Internet Society declared that they are going to step down from overseeing registrations of websites in the .org domain and it will be passed on to a private firm, Ethos Capital. This deal was in effect at the cost of $1.1 billion. Since then, we have seen that various nonprofit personalities are raising their voice of concern against this sale decision.

Ethos Capital is a specialized private equity investment firm that was found last year only. Reuters reported that nonprofit organizations are against this sales deal because they are concerned that the private entity can now charge the price for registration and renewing of domains. Now, according to news, to tackle this situation, the non-profit organizations have come up with a new nonprofit cooperative corporation that might limit the sales deal to a private company.

This new cooperative corporation has well-known personalities who have the power to influence up to a certain level. It includes  Esther Dyson, the founding chairwoman of ICANN, Katherine Maher, the CEO of Wikimedia Foundation at directorial positions. Other notable members of this cooperative corporation are ICANN President Michael Roberts, MacArthur Foundation’s Jeff Ubois, and Bill Woodcock of Packet Clearing House.

Ina recent interview to The New York Times, Esther Dyson said “This is a better alternative. If you’re owned by private equity, your incentive is to make a profit. Our incentive is to serve and protect nonprofits and the public.”

Similarly, Wikipedia’s parent organization, Wikimedia Foundation’s CEO Katherine Maher said: “There needs to be a place on the internet that represents the public interest, where educational sites, humanitarian sites, and organizations like Wikipedia can provide a broader public benefit.”

It seems that this cooperative corporation group members have already discussed the matter with U.S. Congress to suggest Internet Society to reconsider this controversial sale.

Read More
Vivo has launched its latest smartphone in India named Vivo S1 with MediaTek Helio P65 SoC, a 4,500 man batter, a triple rear camera setup with a primary sensor of 16MP and more. To remind, a few months … 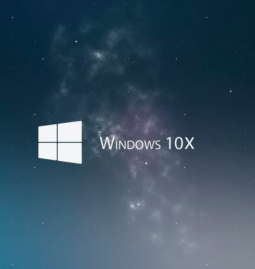 Read More
Today, in the morning, Microsoft has revealed some interesting facts about its latest operating system, Windows 10X which is specially designed for new age dual-screen devices. With Windows 10X, the tech giant has reengineered a special variant of … 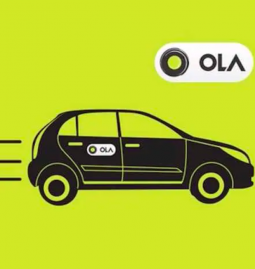 Read More
The Indian Cab hailing company, Ola, finally started its operation in London, United Kingdom, after four months of announcing their plans actually to start the operation. In the official press release, Ola said that it will offer cabs … 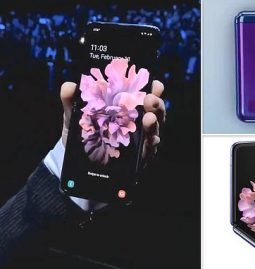 Read More
Last year, Samsung kicked off its foldable smartphone journey with its Galaxy Fold. The company released this device alongside the Galaxy S10 lineup. Now, after almost a year, the South Korean tech giant has come up with its …