According to Zini Mobiles, Zanco Tiny T2 will come with all functional capabilities of a smartphone and this device will replace heavy and large smartphones in the market. The smartphone weighs only 31 grams.

Zini Mobiles is a UK based smartphone manufacturer who has just launched its Kickstarter campaign for the smallest 3G smartphone ever built. It will be shipped from April 2020 onwards.

The Kickstarter campaign reveals that the Zanco Tiny T2 will come with a camera with video recording capabilities, MP3 and MP4 playback, games, Calendar, FM Radio and other capabilities like any other smartphone. That’s not all. Users will also be able to customize these functions according to their choice and needs. Obviously, they will also be able to make calls or send text messages.

There is a microSD card slot that supports external memory of up to 32 GB cards. Other functional capability includes Bluetooth connectivity and SOS message functionality. In the Kickstarter campaign the company disclosed that there will be free shipping for countries like USA, UK, India, China, Japan, Germany, and the Netherlands but this free shipping offer will be valid only if someone buys it at Super Early Bird and Single Packs.

Zanco Tiny T2 is launched at the rate of US $ 59 for the Super Early Bird in Kickstarter. It should be noted that this campaign has already ended. In short, by the time we discovered about this campaign, the super early bird offer is already gone! However, one can still buy it at $ 69 as part of the Early Bird offer. The Kickstarter Special pack will set it at $ 79.

Zanco Tiny T2 will offer a standby time of up to 7 days. To learn more about the product, visit the official webpage. Also, do share your thoughts on Zanco Tiny T2 smartphone in the comment section below!

Read More
A recent video from Ghost gaming on Youtube leaked the latest version of PUBG mobile gaming which will set it’s a presence in September anytime soon. The most exciting game which took the gaming zone to other level …

Read More
We have seen that the last few years have been great for Bluetooth headphones and Bluetooth SIC in general. Because each and every OEM around the world is pushing towards wireless technology. Also, this is partly due to … 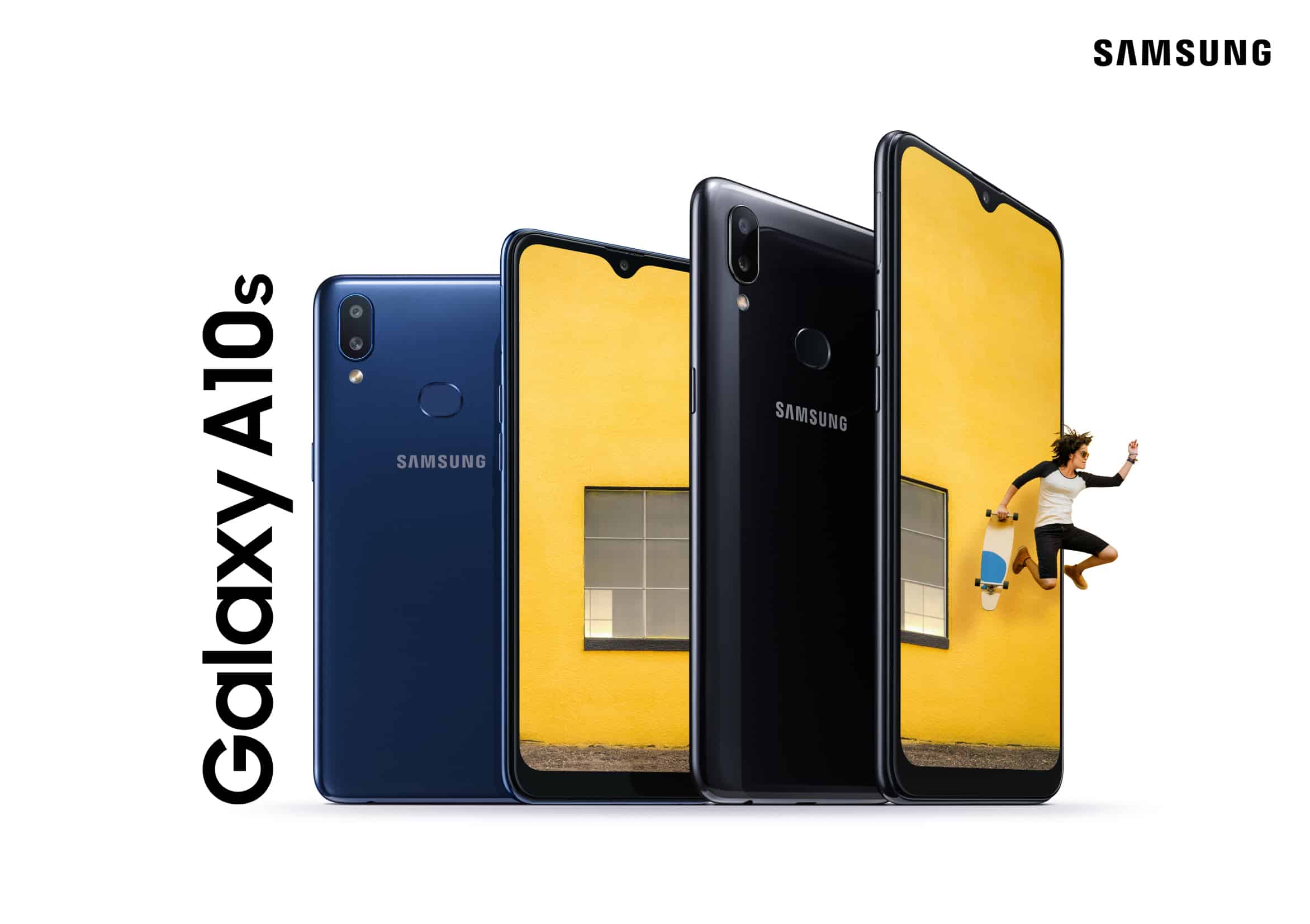