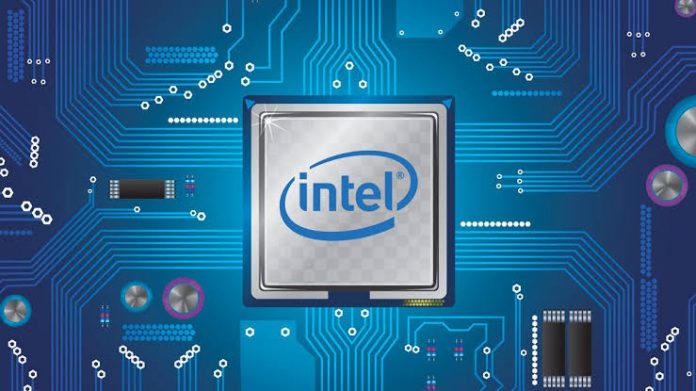 Performance score of an HP machine that is powered by Intel’s unreleased i5 10600T energy-saving processor appeared on 3Dmark. The processor can accelerate up to 4 GHz. It is expected that this it will become of the best models of next year. Users who want to assemble ITX mini PC can also consider this CPU.

According to official data, Intel i5-10600T is a processor with 6 cores, 12 threads and is clocked at 2.4 GHz. As of now, the cache and memory support data are unclear.

The i5-9600T is a 6 core, 6 thread processor with a base clock of 2.3 GHz. With a turbo boost, it can accelerate up to 3.9 GHz. It has a TDP of 35W. This time Intel not only added hyper threading but also increased the frequency. It seems that the 14 nm process has made some progress.

Next year Intel core 10th generation processors will be fully upgraded with hyper threading, and the motherboards will also be upgraded to the 400 series. Intel is expected to show its next products at CES event that starts from 7th January onwards.

Intel will integrate multi threading in all its new generation processors starting from i3 to i9. It will be interesting to see the price tags of the Intel products as AMD is also pushing down the corner.