Recently, Nawa has introduced an electric motorcycle prototype with a racy hubless rear wheel and more range than other competitor e-bikes. Nawa has named this e-bike as “Racer”. According to experts, Nawa has designed Racer just to show off what they sell, ultracapacitors.

Racer is backed up by a 9 kWh battery and a 0.1 kWh ultracapacitor. The ultracapacitor can harvest almost 90 per cent of the braking energy. Statistically, it is much more than commonly used lithium-ion batteries. The battery backup allows it to go up to 300 km (186 miles) as against 180 km (110 miles) for similar bikes that run on a lithium-ion battery.

It should be noted that Nawa will never sell this prototype. They have just created it for demonstration purpose. It not only shows off the raw skill level to which the company has reached but also what the latest ultracapacitors are capable of doing.

Nawa has created a split tank design with the regular battery below and the ultracapacitor unit in the top. These ultracapacitors are made of carbon so they are lightweight and inexpensive. Though cheaper and lighter technology is used, the performance is enhanced. It is estimated that these ultracapacitors boost range by up to 65 per cent.

Recently, in an interview, Nawa CEO Ulrik Grape told New Atlas “It only stores a small amount of energy, but it’s being used very efficiently. We’re basically pumping that ultracapacitor in and out the whole time through acceleration and braking.”

Grape commented that Nawa Racer is pretty fast too and it can cover up to 62 miles in an hour. He stated “The company will unveil the Racer at CES 2020 as a demonstration, and will start producing the supercapacitor at scale starting in 2020. There is no reason why this cannot be applied to a larger motorbike, or car or other electric vehicles. And what is more, this technology could go into production in the very near future.”

Read More
Today, The Consumer Technology Association (CTA) along with its member companies announced the industry display definition and logo of 8K Ultra High Definition (UHD) TV officially. The 8K UHD TVs will be launched in 2020 only but the … 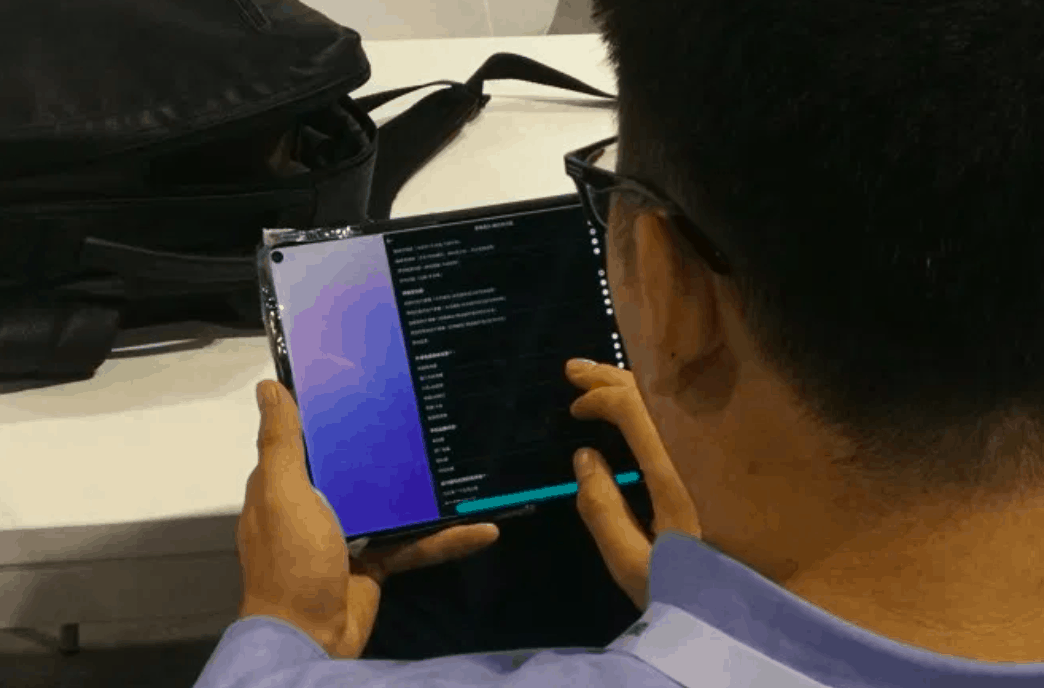 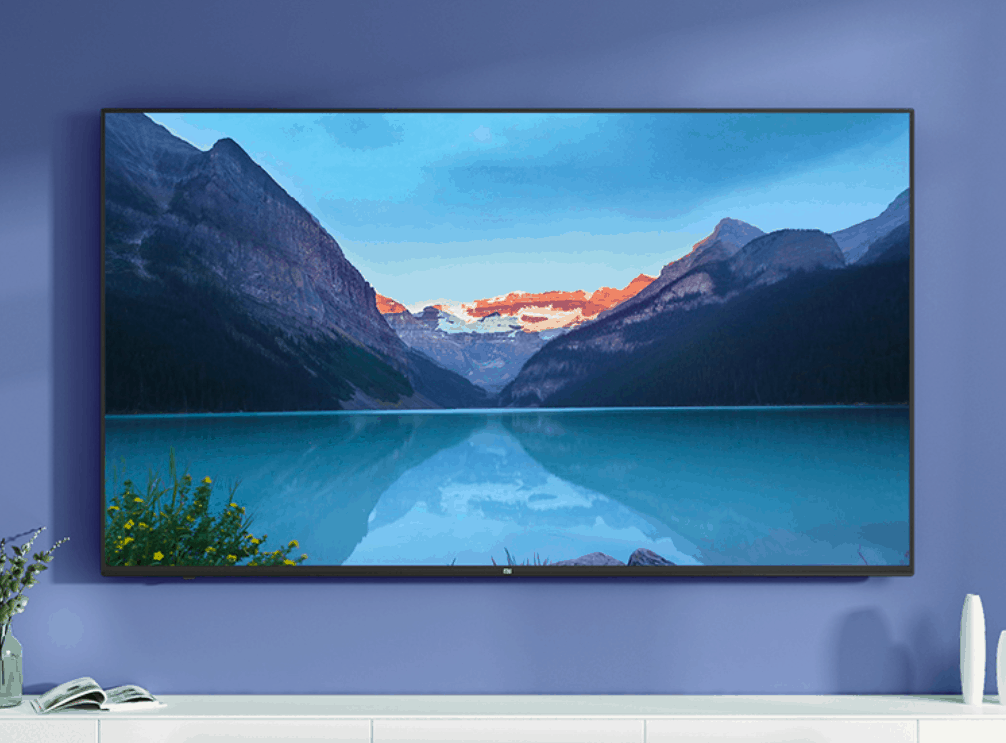