Zeiss said that due to the introduction of EUV (Extreme Ultraviolet Lithography) technology in the semiconductor unit, its business achieved good economic benefits in the form of record-high revenue.

EUV is a next-generation lithography technology that uses extreme ultraviolet (EUV) wavelengths. The wavelength is of 13.5 nanometers.

As per reports, in the 2018-19 fiscal year, almost 90% revenue of ZEISS Group came from markets outside Germany. Revenue from the Asia-Pacific market increased by 15% while revenue from Europe, Middle East and Africa grew by 8% and revenue from America rose by 2%.

On the contrary, it must be noted that in this period, ZEISS has also raised its spending on research and development. It is increased by almost 10%. In the 2018-19 fiscal year, R & D investment was at 705 million euros as against 642 million euros of the previous fiscal year.

According to the 30th September 2019 data, Zeiss has a net current asset of 1.548 billion euros which is lower than the 2.12 billion euros of the previous fiscal year. This is because of its acquisition activities. During this period, the company completed the acquisition of US-based IanTECH, Germany based GOM and SAXONIA Systems AG. It also invested in Germany based startup Senorics.

Read More
QiPatch is a unique charging patch that allows you to charge your handset wirelessly. All this is done by without giving up your mobility. Currently, the QiPatch Wireless Charger is listed on Kickstarter as a crowdfunding project. The … 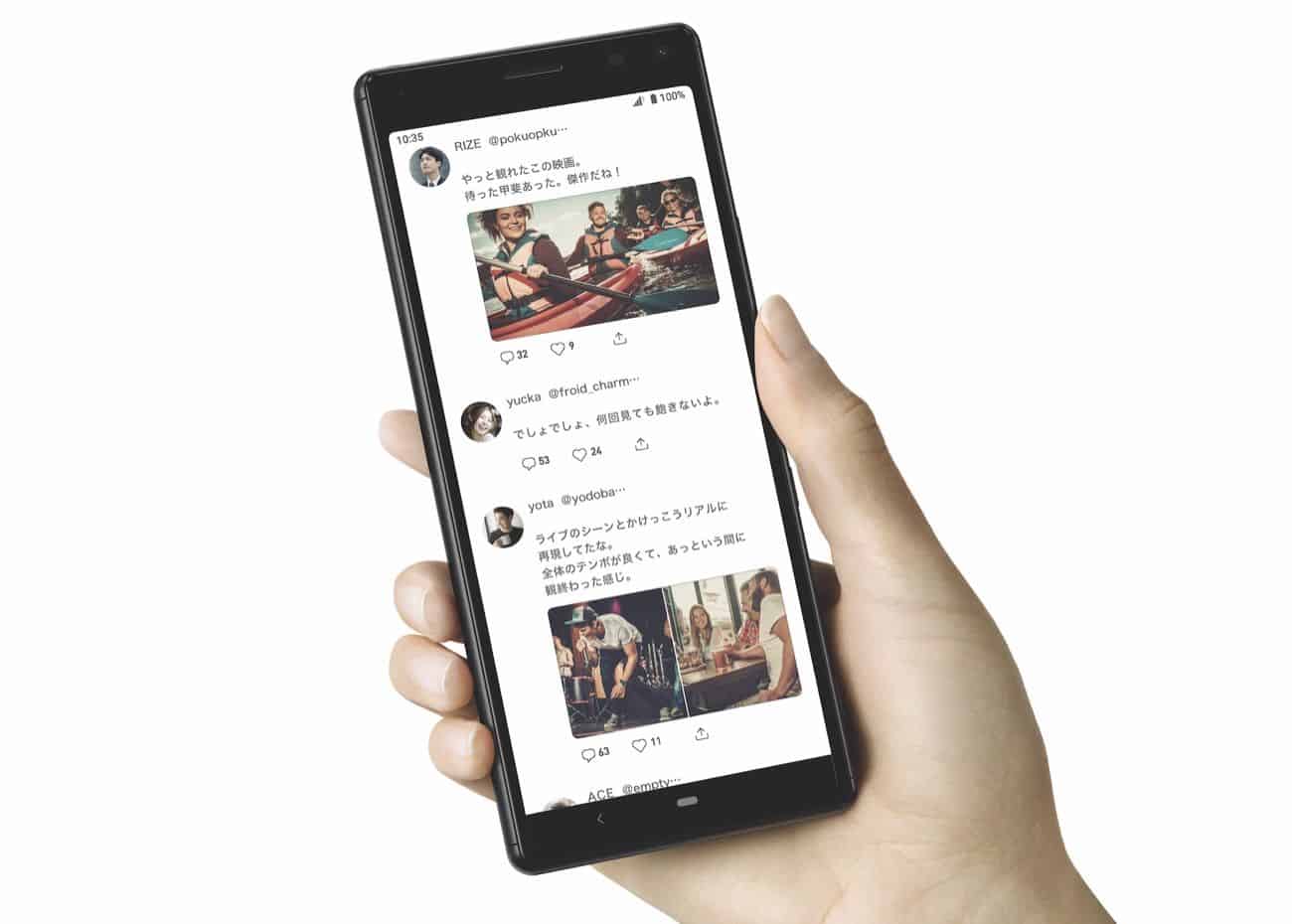 Read More
Recently, Meizu 16T smartphone was launched on 23rd October at a conference in Beijing while iQOO Neo 855 will be launched on 24th October in Beijing. Today, a Weibo blogger posted a well documented and detailed comparison between iQOO …