Presently, the announced date has already arrived. However, Microsoft made an announcement conveying that Office application (including Word, Excel, PowerPoint, and OneNote) on phones running on Windows 10 Mobile will be postponed until 12th January 2021. At that time, these applications will no longer receive Microsoft’s security updates, security patches, free auxiliary support, or online technical content updates.

Microsoft also said that it will still strongly support Office applications on iOS and Android, and recommend users to move to iOS or Android as soon as possible.

The Windows Phone 8.1 app store got officially closed today. Lumia smartphones that run on Windows Phone 8.1 will continue to work after this date but will not be able to download or install apps and receive updates.

Frankly, Windows Phone and Windows 10 Mobile both ended in failure. Back in October, the launch of the Surface Duo smartphone reflected that the tech giant has not yet given up on the mobile field but it should also be noted that the device runs on Android. 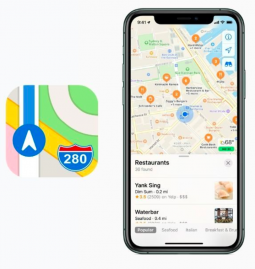 Read More
Apple has redesigned Apple Maps and recently it has started rolling it out. The new updated Apple Maps come with a whole bunch of new features for US users. Apart from this, the update also comes with major … 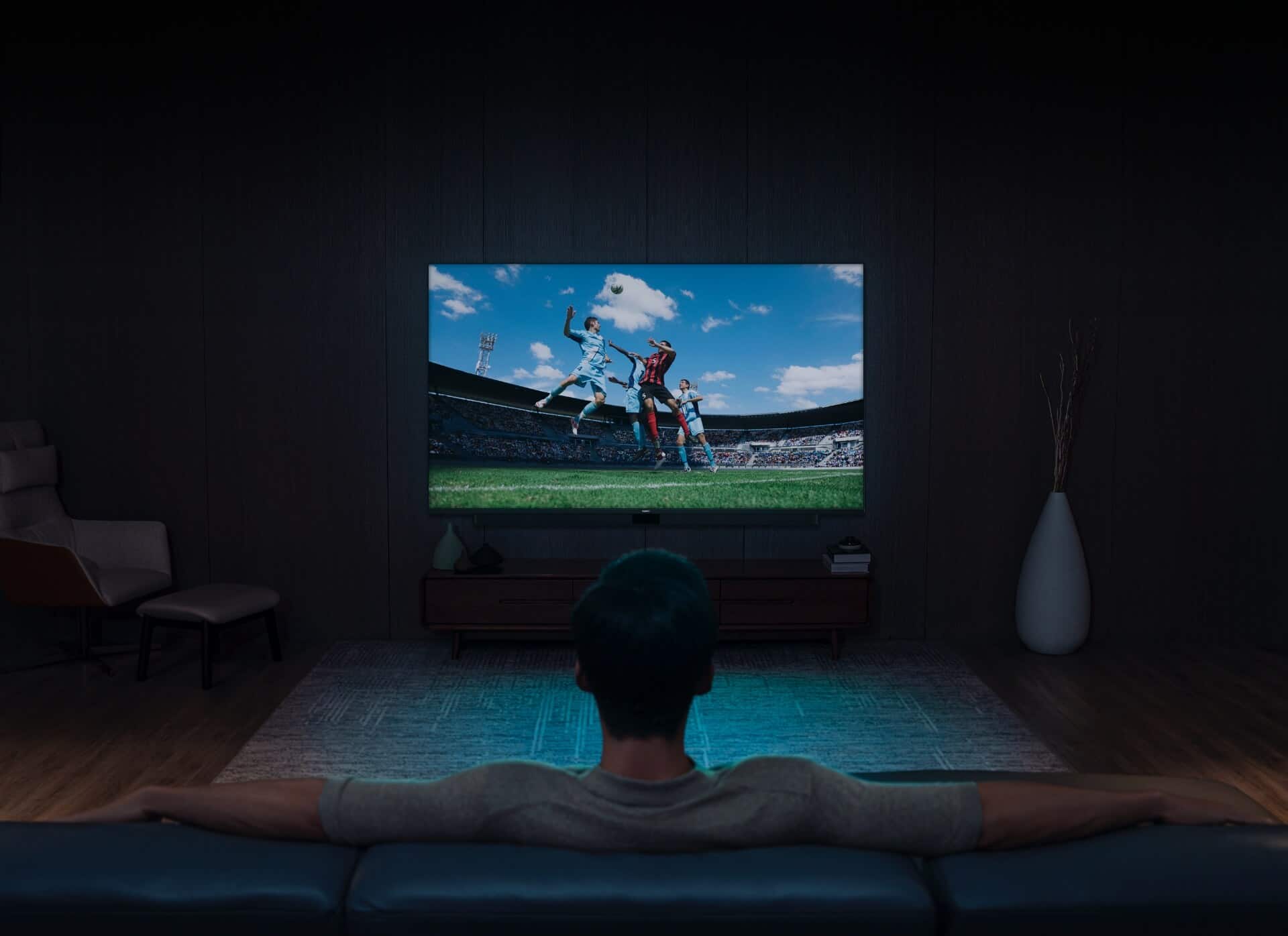 Read More
Here is the competitor for the newly launched OnePlus TV. The Chinese tech giant Huawei launched its latest product, Huawei V65 smart screen at Shanghai in China. The smart screen is tagged with a price tag of 6999 … 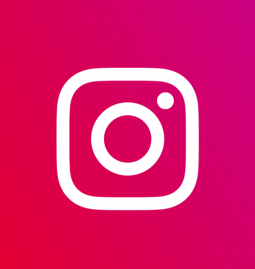 Read More
If you are a regular Instagram user then you might already know that the app has recently started showing unfollow suggestions with ‘Least Interacted With’ and ‘Most Shown in Feed’ categories. With these automated options you will be …