We have seen lots of smartphones that basically runs on Android or iOS system. Here, we got a Linux-based smartphone named “Proteus” from a company called XXLSEC. Looking at the appearance and design, it may resemble traditional smartphones, but in terms of technical specifications, it’s not.

The Proteus device is a 5-inch touch display, handheld device which is surprisingly not a smartphone as one might think from its looks. The handset uses a Linux based operating system called PriveOS. It can’t be called a smartphone or used as one because it neither has a cellular modem nor is it designed to make calls. And unlike most phones, it has an Ethernet port.

As mentioned, this device is a product of XXLSEC which is a company that focuses on high security in their devices by providing clean software with no proprietary binary blobs and clean hardware with transparent component and design schematics.

The screen is 5 inches with 1280 X 720 pixels resolution and an IPS touch screen. The device is powered by i.MX6 processor coupled with 1GB RAM and 8GB eMMC storage. The Linux based phone also has 10/100 wired ethernet, 3,500 mAh battery and a micro USB port for charging. There is optional Wifi with the SDIO interface.

The size of the device is 160mm x 78mm x 15mm and weighs 276 grams. The body is aluminum and is equipped with LED light to indicate WiFi activity, charging status and Ethernet activity. The operating system is PriveOS and features Linux 5.4 kernel.

Proteus also has high-security features and has the communication system encrypted. One might feel that the device is a little slower than other smartphones, but again, this is not a phone and hence the slow hardware may not be an issue.

The main features and hardware details of the Proteus device are as follows:

The XXLSEC website has not mentioned the cost of the device as of now but the device is already available for purchase. You can contact the company for placing orders. The price might depend on project and volume as mentioned in a Reddit post.

Read More
Samsung has officially launched its new smartphone the Galaxy M30s. The Samsung Galaxy M30s is an upgraded version of popular Galaxy M30 smartphone. As reported, the key feature of this smartphone includes 48MP triple rear camera, a massive … 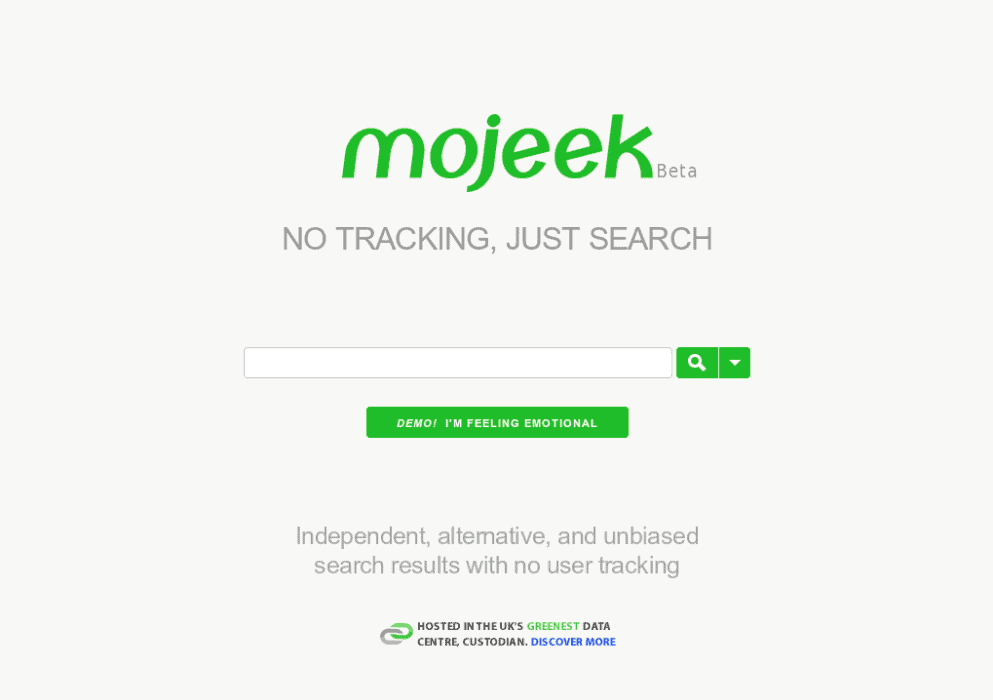 Read More
Mojeek Search Engine is here to offer you a completely different search experience. Mojeek is an independent privacy-focused crawler based search engine that is built on C programming language. It does not rely on indexes built by other …