With data from NASA’s Mars-orbiting Mars Atmosphere and Volatile Evolution (MAVEN) mission, NASA researchers made the first-ever map of wind circulation in the upper atmosphere of Mars. This new map helps scientists to better understand the workings of the Martian climate. MAVEN is the first spacecraft specifically designed to study the Mars upper atmosphere, in order to better understand the evolution of its climate.

NASA announced, “Researchers have created the first map of wind circulation in the upper atmosphere of a planet besides Earth, using data from NASA’s MAVEN spacecraft that were collected during the last two years. The new map of Mars winds helps scientists to better understand the workings of the Martian climate, giving them a more accurate picture of its ancient past and its ongoing evolution.”

MAVEN has discovered that high-altitude wind currents are being disturbed by terrain features far below. On 21st September, MAVEN celebrated the fifth anniversary of its entrance into the orbit around Mars.

By combining data from many tracks as MAVEN orbits Mars, scientists slowly built up a map of wind behavior. Mars has tall mountains and steep valleys just as Earth does, and winds on the surface are forced above and around this topography.

Mehdi Benna of NASA’s Goddard Space Flight Center in Greenbelt, Maryland, who led one of the two studies that enabled the creation of the revolutionary winds map said, “The observed global circulation provides critical inputs needed to constrain global atmospheric models. These are the same models that are used to extrapolate the state of the Martian climate into the distant past.”

Kali Roeten of the University of Michigan said “The winds observed in the Martian upper atmosphere are sometimes similar to what we see in global model simulations, but other times can be quite different. These winds can also be highly variable on the timescale of hours, yet in other cases, are consistent throughout the observation period.” 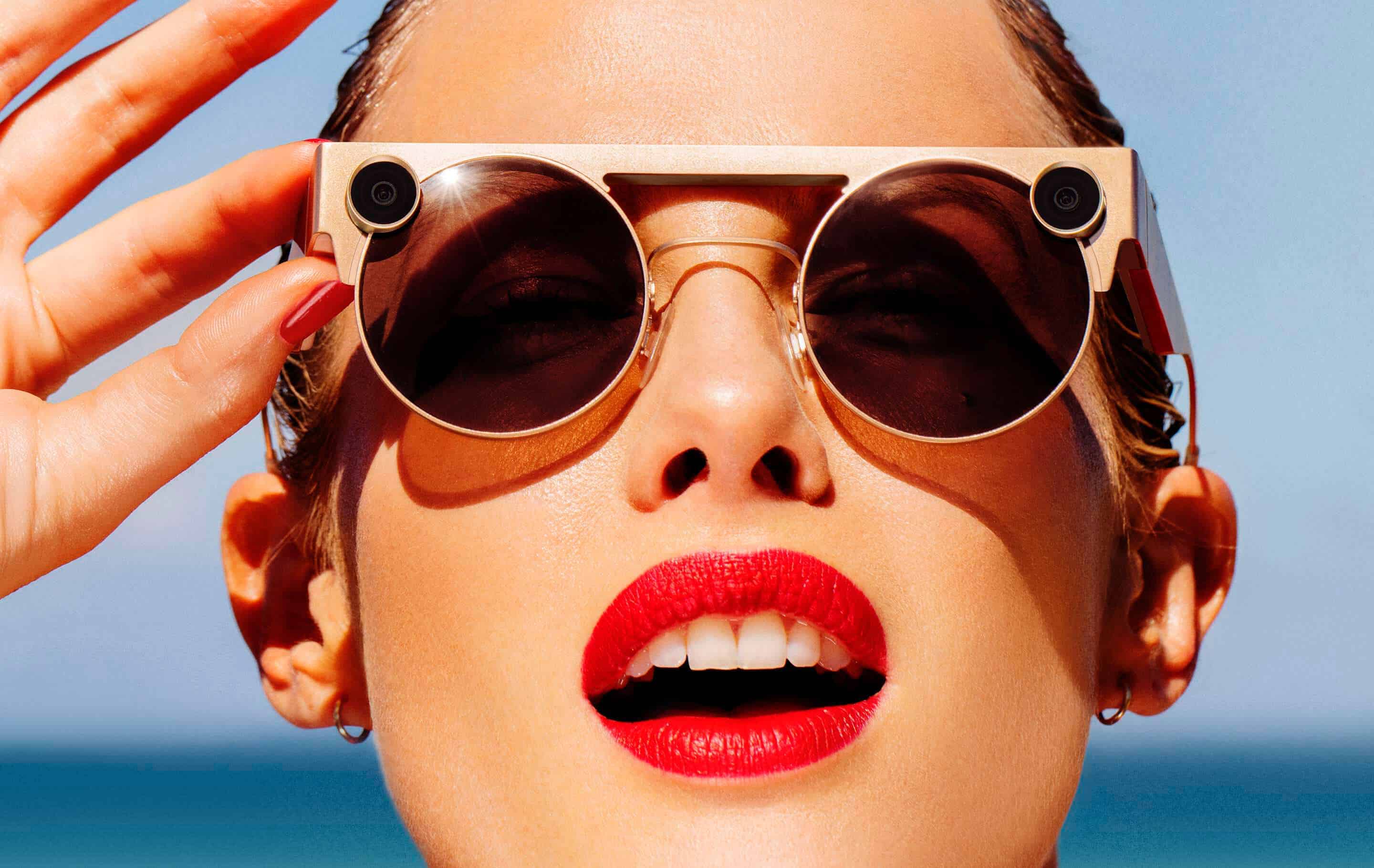 Read More
Snap Inc the owner of Snapchat application has launched a brand new pair of AR Glasses called Spectacles 3. The new AR glasses let users capture video and photos in 3D view and with other features. The new …

Read More
A few months back, in the month of May, Google restructured its mobile Search results by adding a couple of new features like site favicons to each listing. It has been reported that now, Google is testing a …

Read More
Finally, Redmi TV official announced and scheduled to launch on August 29. We already reported about the Redmi TV and its official now. Earlier today, Lu Weibing, General Manager of Redmi shared a poster that looks like an …