Just a few hours back, today, Panasonic revealed that they are going to sell their semiconductor division to a midsize Taiwanese company because the company has been suffering consecutive losses in every quarter in that segment. Back in April, Panasonic announced plans to sell some operations to Kyoto-based peer Rohm.

The ongoing long US vs China trade war has put the last nail in the coffin. Panasonic will sell its loss-making semiconductor business to Taiwan’s Nuvoton Technology.

Panasonic penetrated the market back in 1952 and eventually become the leading chip manufacturer during the 1980s and 1990s. Now, the company is struggling to maintain its goodwill. The company has reported an operating loss of approximately US $ 215 million in the last financial year.

Panasonic’s chipmaking business was ranked among the world’s top 10 by sales around 1990. Now, the company is preparing to sell Panasonic Semiconductor Solutions to Taiwan’s Nuvoton Technology which is a midsize company that supplies the likes of HP, Dell, and Microsoft.

Apart from the long US-China strategic trade war, Panasonic is also finding it difficult to overcome the low demand for products in the semiconductor segment. This segment made a variety of chips that ranges from Micro-Controllers, NFC tags, Image Sensors and more.

Now, Panasonic’s former division is currently under the arms of Nuvoton, a subsidiary of Taiwanese specialty memory chip maker Winbond. It is known for making microcontrollers, controllers, and audio and power-related chips.

The company also reported a 27% drop in operating profit which means its value is reduced by almost 300 Billion Yen. The company took the opportunity to disclose that they might leave the LCD market in 2021. It will be another desperate move to end its loss-making business. 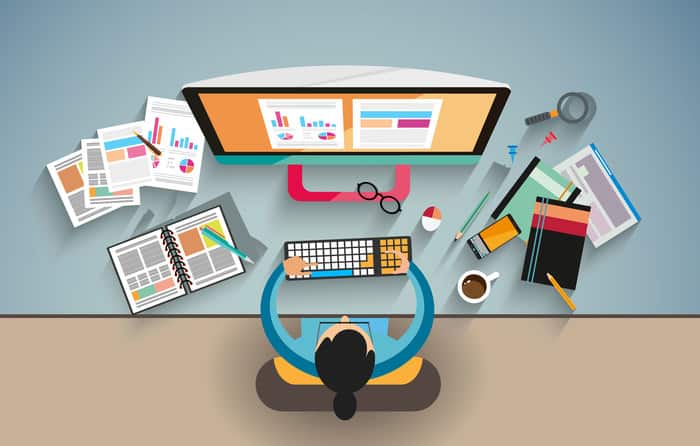 Read More
In today’s world, every business needs an online presence irrespective of the fact of how big or how small it is. A firm that does not even sell products or services online must have a website for promotion … 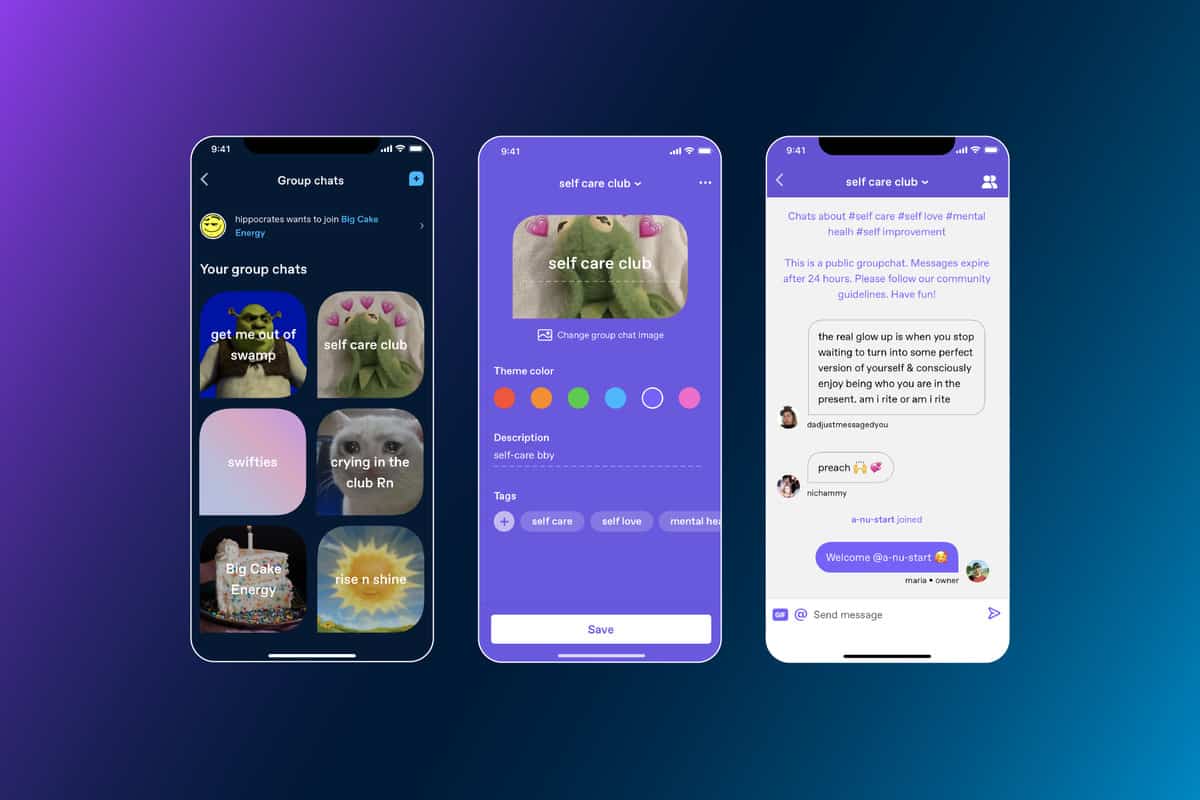 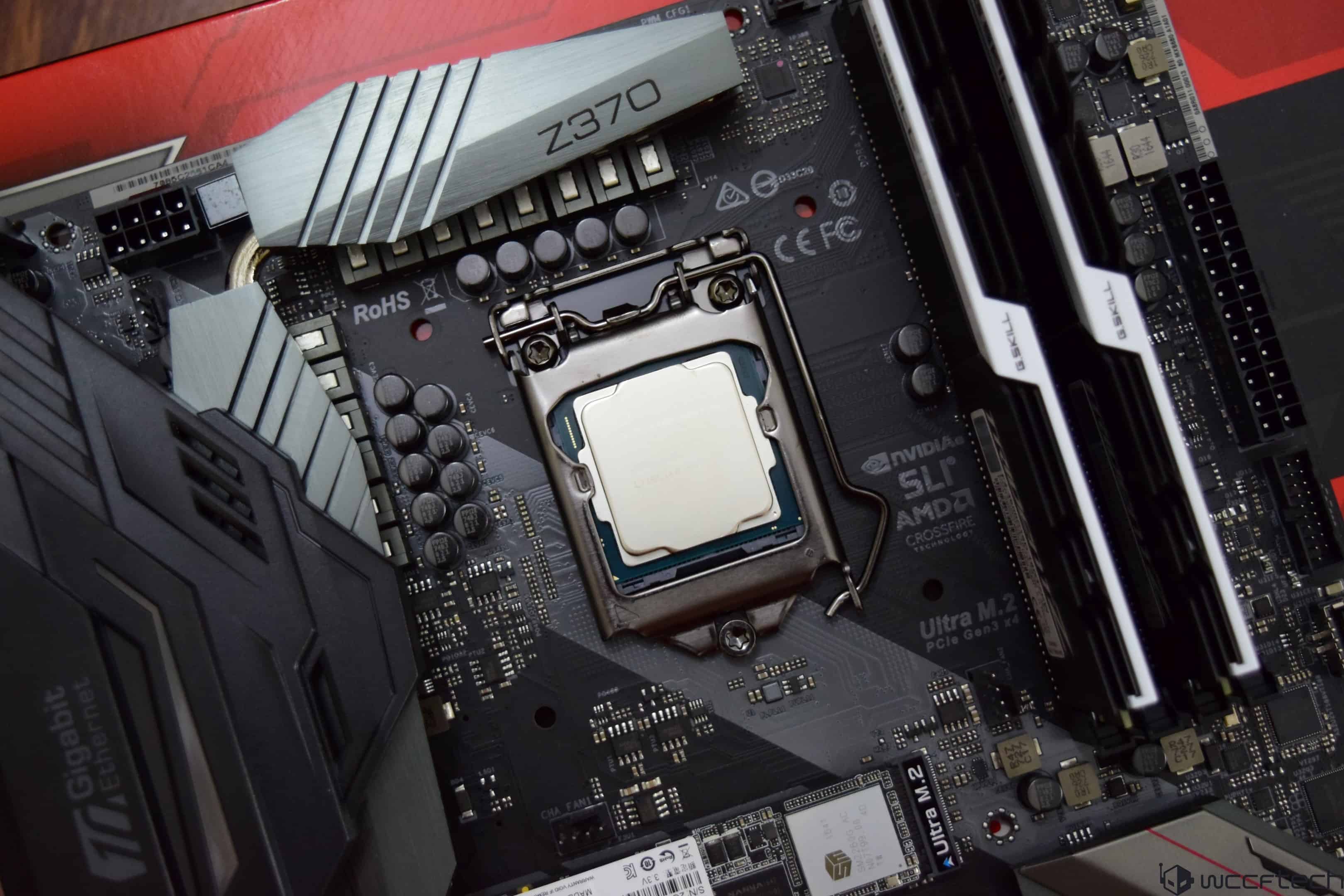 Read More
As of now, AMD is storming the market with its back to back multicore releases but it seems that Intel is not going to accept defeat without a fight. Recently, an 18 core Cascade Lake-X processor has appeared … 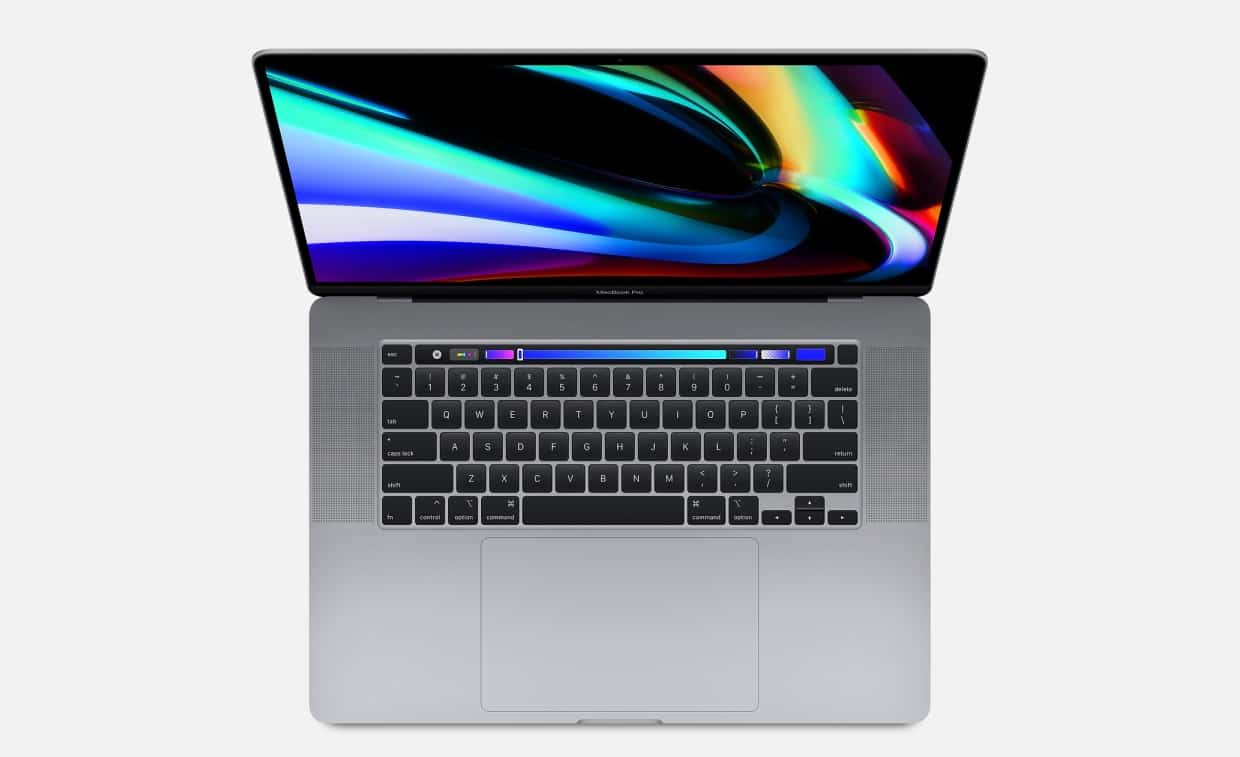