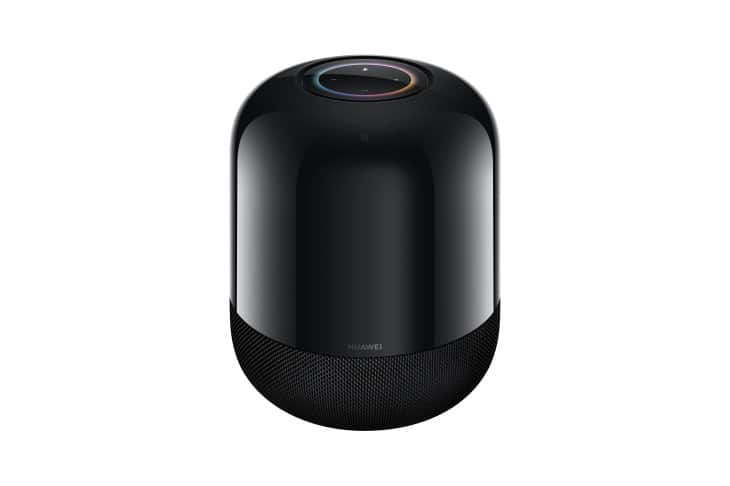 Huawei revealed that they have joined hands with Devialet, a high-end audio company known for its premium Phantom speakers for its latest smart speaker, Sound X.

Engadget reported that as of now, Huawei Sound X is available for pre-order in China but there is no word from the company regarding its release outside China. In China, the device is tagged with a price tag of 1999 Yuan (around $285).

It should be noted that Speaker X is unveiled at the same time as Huawei’s iPad Pro-like MatePad Pro tablet. 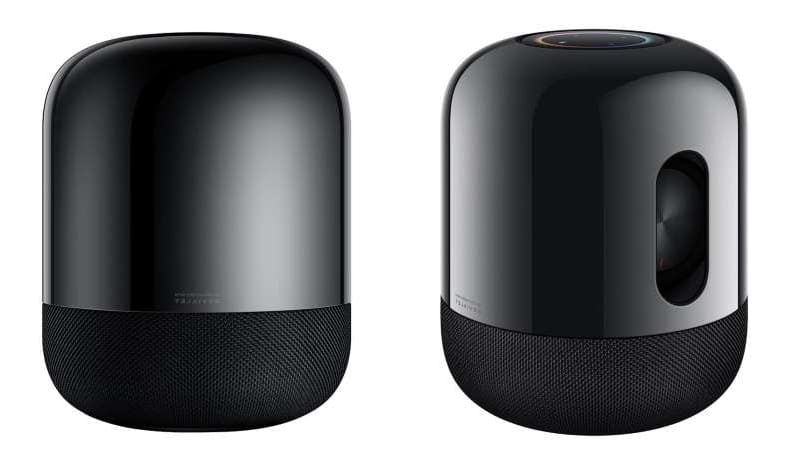 It is reported that in this partnership, Devialet is providing its speaker active matching (SAM) technology to Huawei. This technology reduces distortion with the help of its push-push woofer vibration-canceling system.

In today’s competitive market, you will find plenty of companies with high-end speakers but Devialet has always stood out due to its designs. Devialet’s latest collaboration looks a lot like a HomePod.

Devialet said that its partnership with Huawei to create Sound X is the company’s “first partnership in Asia” and they also commented that China is its “second-largest region worldwide in terms of sales.” 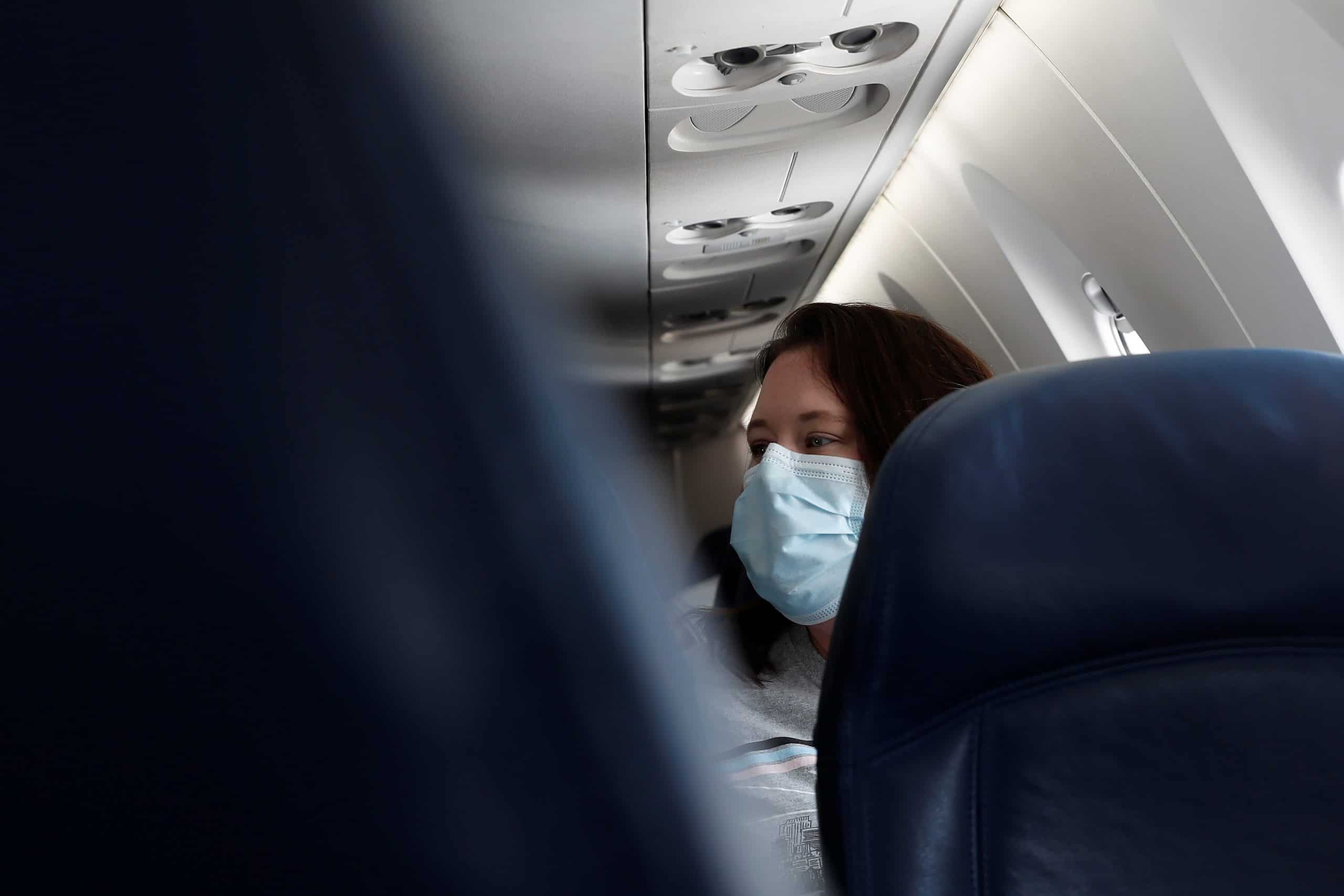 A Japanese start-up called Donut Robotics has developed a smart mask called the C mask, that can connect with your smartphone while also protecting you from the Corona Virus infection.

The face masks have become obligatory in our day to day life in the wake of the COVID 19 pandemic. This has led to creation of designer masks and also technologically advanced face-masks such as self-sterilizing leaf masks, overprotective Bio VYZR and also masks to show your lip movements. The new C mask is the first of its kind which connects to the smartphone and also has the technology for language translation.

The C mask can translate the Japanese language into 8 different languages, which is made possible using the C connect app developed by Donut Robotics. 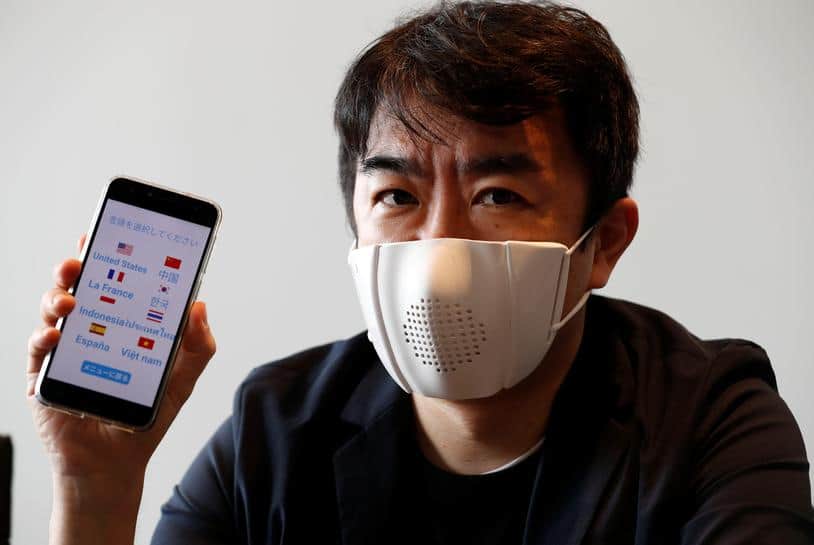 This smart mask looks quite normal like any other masks except that there is a power button to the right corner for witching the mask on. After it is switched on, the mask can be connected to your phone via Bluetooth connectivity and controlled using the C connect app. After connecting, the mask becomes a wearable smart mask with various useful features.

There is a monthly fee for additional language translation. Other features include making phone calls from the connected device and the capability to take dictations.

This is indeed a clever idea for a mask and also a possibly successful business plan. The mask is will be made available in the Japanese market by September and later on in the European, American and Chinese markets. The company has announced the distribution of 5000 masks in Japan at the fist stage.

The name, C mask is coined from the five C’s that the mask prioritizes: connection with smart phone, clear design, cool voice, clean material and combat against corona virus. 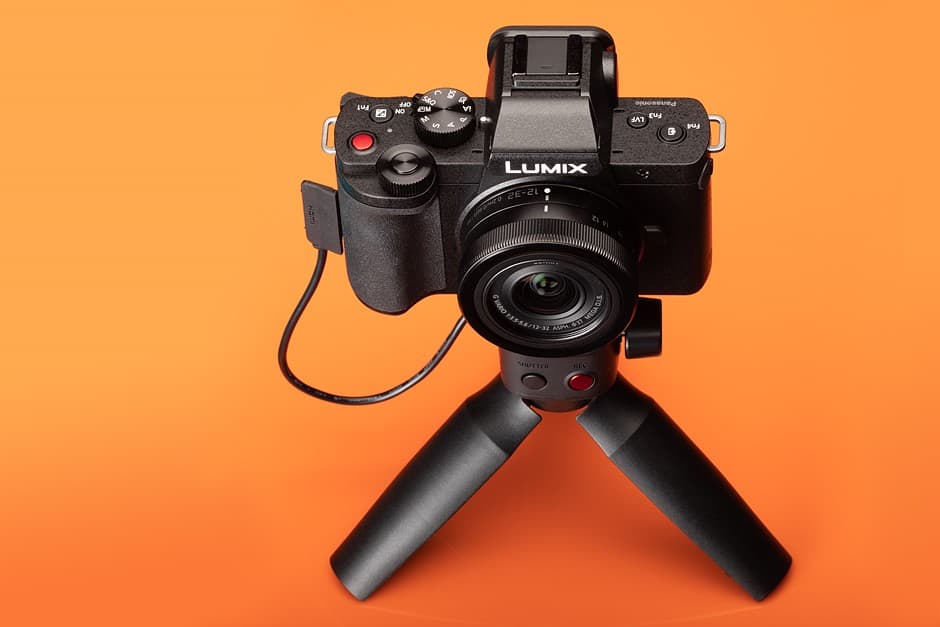 The new LUMIX G100 is a mead with a 20.3 million MOS sensor, high arry, and can clearly capture pictures at night or in a dark room. Support V-Log L recording, easier and more to grade Vlog. 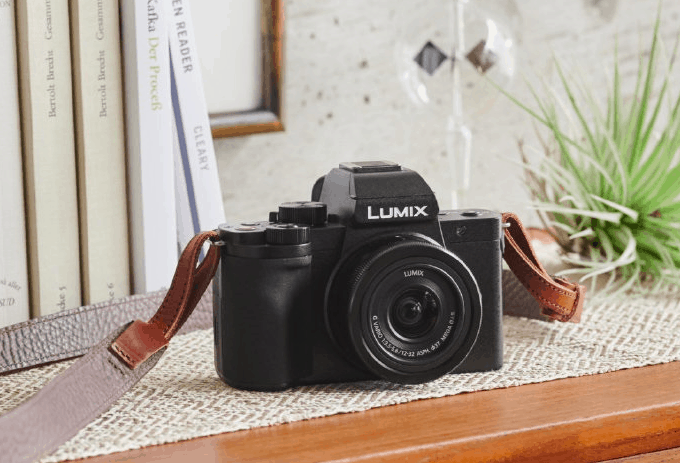 LUMIX G100 supports Bluetooth and Wi-Fi connection, can provide a more more shooting style and instant image sharing, and can can output through video HDMI, it can be used as webcam for live live broadcast as well.

Panasonic LUMIX G100’s body is compact and thin to carry multiple lenses. The new tripod handle is easier to hold and can be used as a small tripod. 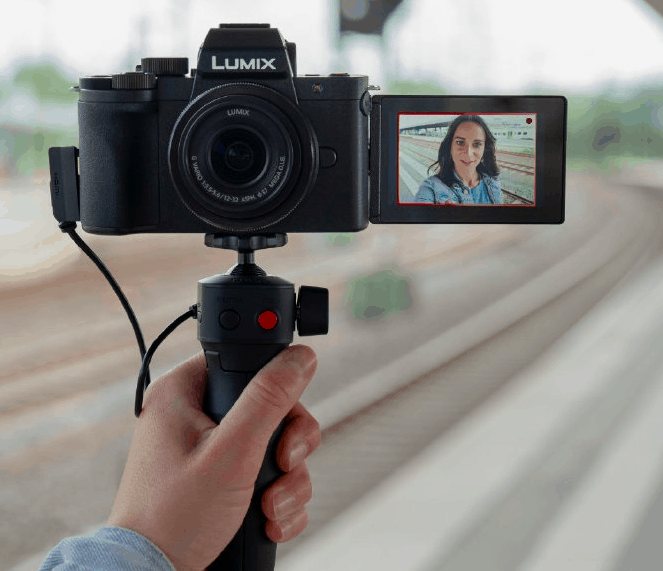 The Panasonic LUMIX G100 with a 12-32mm F3.5-5.6 lens kit is priced at US$749 and will be available for sale at the end of July. Do share your thoughts in the comment section below!

Nikon Z5, entry-level full-frame camera might be released in July 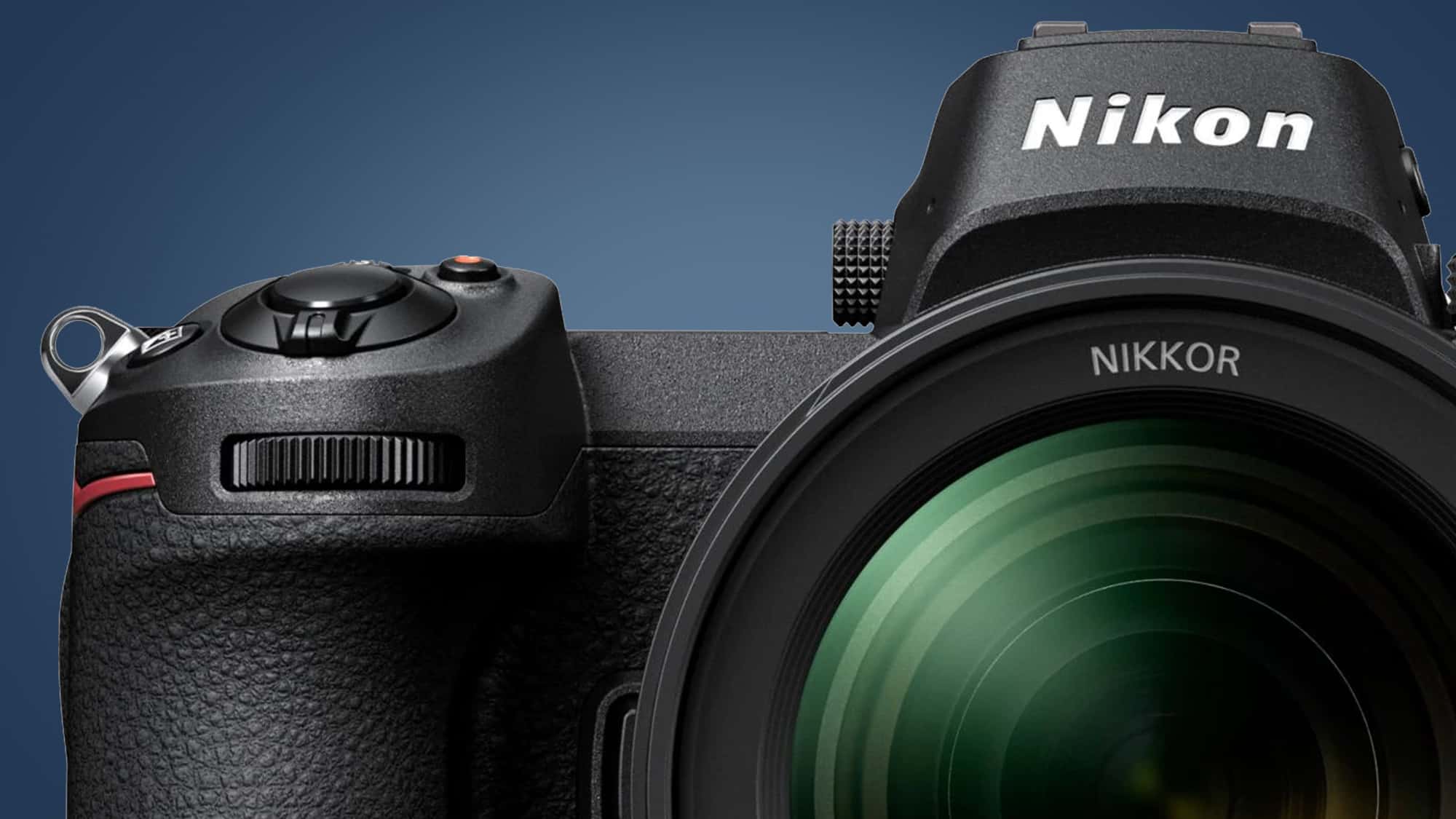 Nikon Z5 camera uses a 24-megapixel full-frame CMOS, does not have a shoulder screen on the Z6, supports body anti-shake, and uses a magnesium alloy body. 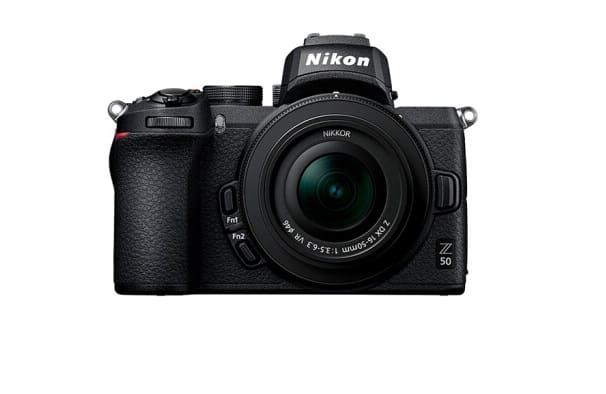 Nikon Z5 will use Z6’s EVF viewfinder, which has the same focusing system as Z6, dual UHS-II card slots, and USB-C interface.

It is also reported that Sony will also release a cheap full-frame camera, the model may be A5, and it is reported that its price does not exceed 1,000 US dollars, which is about 7000 yuan.

In addition, Canon also released the entry-level full-frame mirrorless camera EOS RP last year. The current single body price is about 8,000 yuan. Do share your thoughts about the Nikon Z5 camera in the comment section below!