Google has decided to stop or restrict the political news that comes on its websites around the world. This is being done to avoid fake news from being published which targets small or narrow categories of people based on their political affiliation.

Google and its tech partners are facing criticisms for allowing politicians to lie in their Ads which is a practice that Google did not deny as it pledged that trust in electoral processes outweighed the cost of spending for the advertisements. The updates about the new rules came at this point and are going to be strongly applied globally.

Similar rules have been announced by Twitter and Snapchat. ‘while internet advertising is incredibly powerful and very effective for commercial advertisers, that power brings significant risks to politics’ tweeted Twitter CEO, Jack Dorsey.

He also tweeted, ‘we believe the political message should be earned not bought’. Facebook, however, has not declared any ban or rules against such Ads but said they are open to new changes.

In a recent blog post, they said that they are strengthening all the existing Ad rules to prohibit all the misleading content including images and deep fakes on Google. “It’s against our policies for any advertiser to make false claims whether it is a claim about the price of a chair or a claim that you can vote by text message, that election day is postponed or that a candidate has died,” says Google.

This decision of Google reflects the Silicon Valley’s continued struggles dealing with the political activities in social media. The regulators and voters are well aware of the ease with which someone can spread a piece of news through these sites and weaponize them to detriment democracy. A similar situation had happened 4 years ago when a Russian Gents had spread misinformation via the social platform.

Google offers advertising transparency in India, the EU, and the United States and starting from 3rd December, the rules will be implemented in the US.

These rules do not stop the politicians or supporters from publishing their Ads in a contextual way. For example, they can express their opinion about the economy or the environment around a video that touches on such issues.

Google had initially applied its rules on political ad transparency to federal candidates only and now, they are trying to widen the range to other important people and political parties. Google also said they are considering additional transparency measures in the coming months. 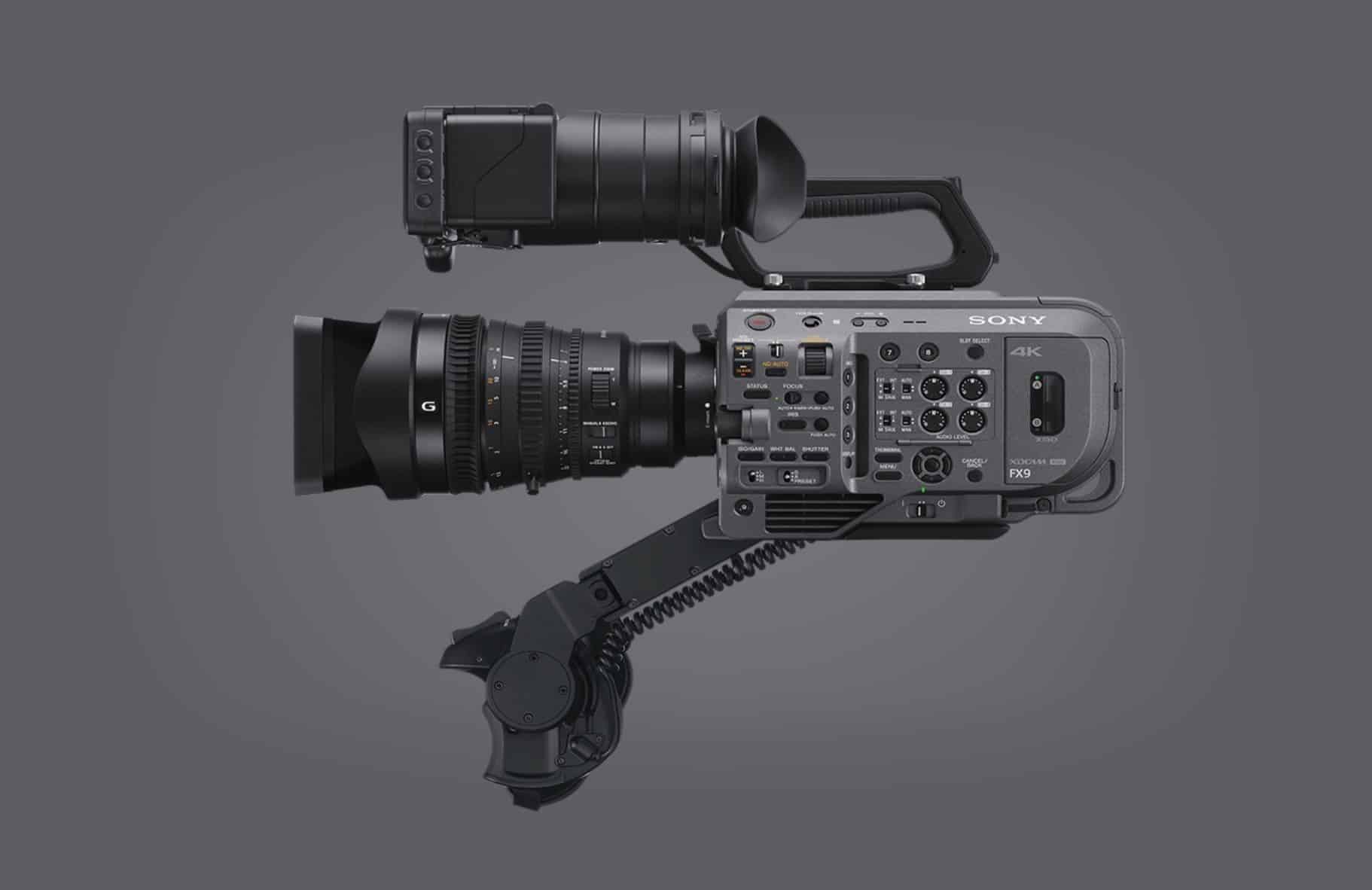 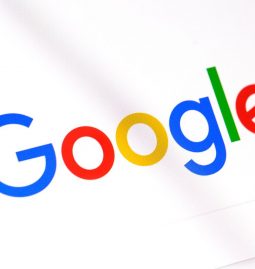 Read More
It is not unknown that Google is an add driven company and earns most of its revenue from ads. The search engine giant is the ultimate stop for any information and the whole world rely on them for … 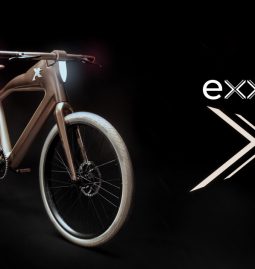 Read More
X One is a well-engineered and gorgeously designed e-bike which is planning to be in the market by 2020 and the team is running a campaign in Indigogo to attract the customers. The bike is engineered using multiple …