PayPal is acquiring the e-commerce company which provides coupon codes and offers to the consumers buying online products. “This is amongst the most transformative
acquisitions in PayPal’s history” says CEO Dan Schulman.

Honey science Corp has a reach of 17 million users per month and this acquisition will broaden their reach to 300 million users which belong to PayPal. Honey science an LA-based company is an e-commerce firm that offers automatic coupons and promotional codes to the consumers. They mainly deal with online product purchases and focus on consumers in the United States.

By partnering with almost 30,000 merchants, they notify the users about the drop in product prices and them to claim to have helped their consumers save around $1 billion in the past 1 year alone. Honey Science does this through a patented plugin that uses algorithms to change the digital codes on a website through a webpage using a computer system. These digital codes are applied to a data entry interface on the webpage after which the responses are transmitted into a server system. This acquisition is expected to increase PayPal’s non GAAP earnings by 2021.

Honey can even notify you about the drop in prices for individual items and provide users with reward points called honey gold for using the honey card for shopping. When it was founded 7 years ago, Honey was just a browser extension. Since then, as per their announcement, the consumers have saved up to $800 million using Honey’s services and it is expected that PayPal’s functions will add to their advantage and make it easy for the consumers to use the online platform. 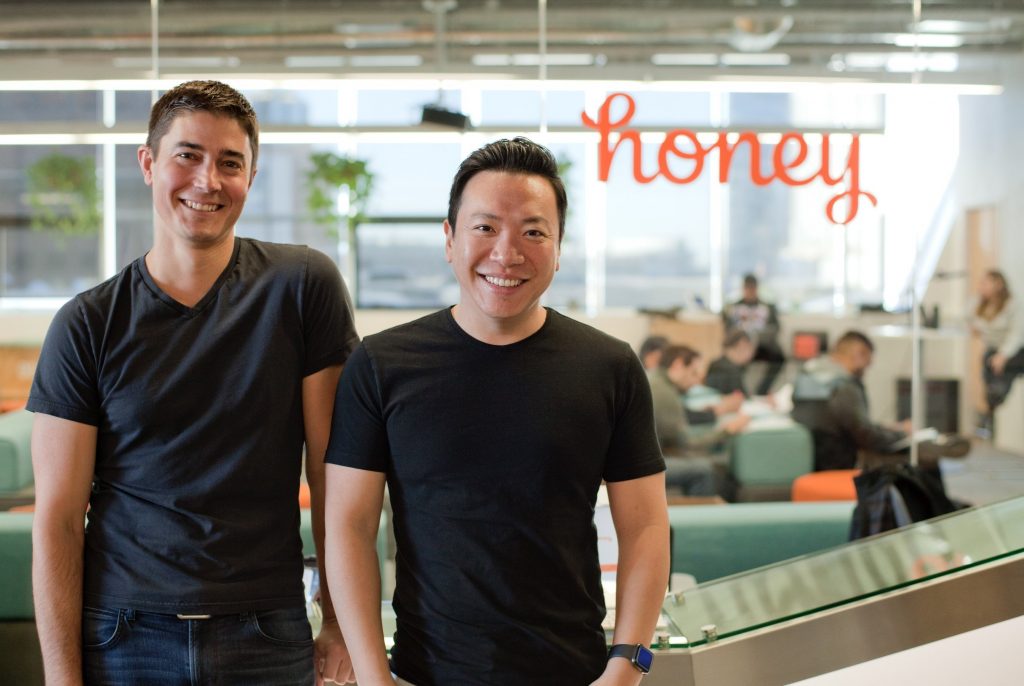 PayPal has not made the details of acquisition clear as of now, but according to the sources, the word of John Kunze (PayPal’s SVP) is that they want to build Honey’s functionality into PayPal and Venmo experiences.

Venmo is the mobile payment service of PayPal and has a database of almost 275 million consumers. The deal will be closed in 2020 and by 2021, Honey’s shares will be added to PayPal’s adjustable profits.

John Kunze also said “ when Honey says they are putting money into the pockets of their consumers, that’s perfectly in line with what we want to do. We want to make digital commerce and financial services more affordable, easier to use, fun and more accessible to people around the world”.

The advantage for Honey in this deal is that they get access to the 24 million merchant accounts belonging to PayPal and as said earlier in this article, they can broaden their reach to 300 million users in PayPal. Most of the users of Honey are young millennials and this can be a new potential market for PayPal.

Initially, the main competition for PayPal was online payment apps like Apple Pay and other credit card and debit card methods. This made them focus on money transaction methods alone. But now they can enter into a market where there are deals and consumer products which would expand their territory.

It is announced that Honey Science will maintain its headquarters in Los Angeles and function from there maintaining its brand name. The CEOs and co-founders will remain as such but they will be reporting to PayPal. 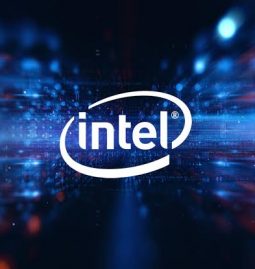 Read More
During the second quarter of the last year, Intel launched Celeron G4900. Intel Celeron G4900 was basically designed for entry level devices. Now, a Celeron G5900 has appeared in the database. It is a dual core dual threaded … 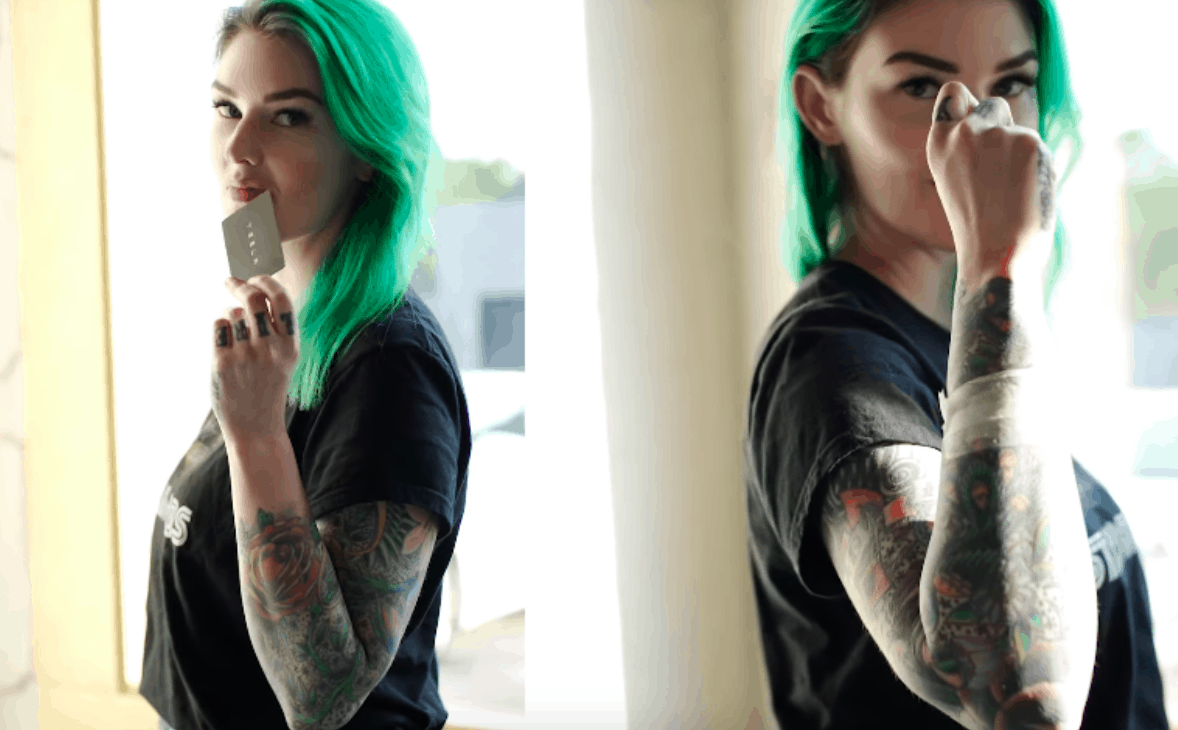 Read More
Recently, a Tesla owner, Amie DD’s video got viral all over the internet. She has bio hacked the Tesla Model 3 keycard into her body. Tesla’s Model 3 can be locked and unlocked by a smartphone or a … 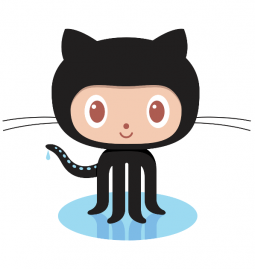 Read More
Due to the continuous increase in the number of developers in China, China has become the largest market for GitHub outside the United States. The current use of Chinese services has also grown, making entering the Chinese market …

Read More
A few weeks back, Realme unveiled the Chinese version of Realme 5 Pro in China named, Realme Q. Before the launch, the company keeps on updating the mobile configuration and features with cool poster design on their Weibo …