The playlist was developed with care and it is tested multiple times. The company revealed that it has seen progress and positive results from the tests so they straight away rolled out the features for selective regions like in the US, UK, Germany, Sweden, Mexico, Brazil, Canada, Australia, and New Zealand.

It mixes podcasts that people already following along with Spotify’s own recommendations. Basically, it considers listening history and recommends similar ones.

Emily Rawitsch, Director of product design said that the playlist will feature trailers, long podcast episodes, and smaller news bites. As of now, the Spotify developer’s team is not committing itself to an exclusive format or specific ratio of episodes.

Rawitsch further said that there is no “preferential” treatment for certain shows over others so listeners might be shown an episode of a series they have recently enjoyed or is of the same genre.

Rawitsch revealed that they won’t offer any granular insight into how the algorithm will work in the future or how it will determine what content to suggest to what user.

It should be noted that unlike music, podcasts come with certain features that make it harder to detect. For example, the voice of the host of an episode of a program. It is unclear if the Spotify team is planning to transcribe shows behind the scenes.

A Spotify spokeswoman confirmed that Spotify would focus more on listening behavior and listening history than anything else. And their initial goal will be to “expanding further” with the recommendations. 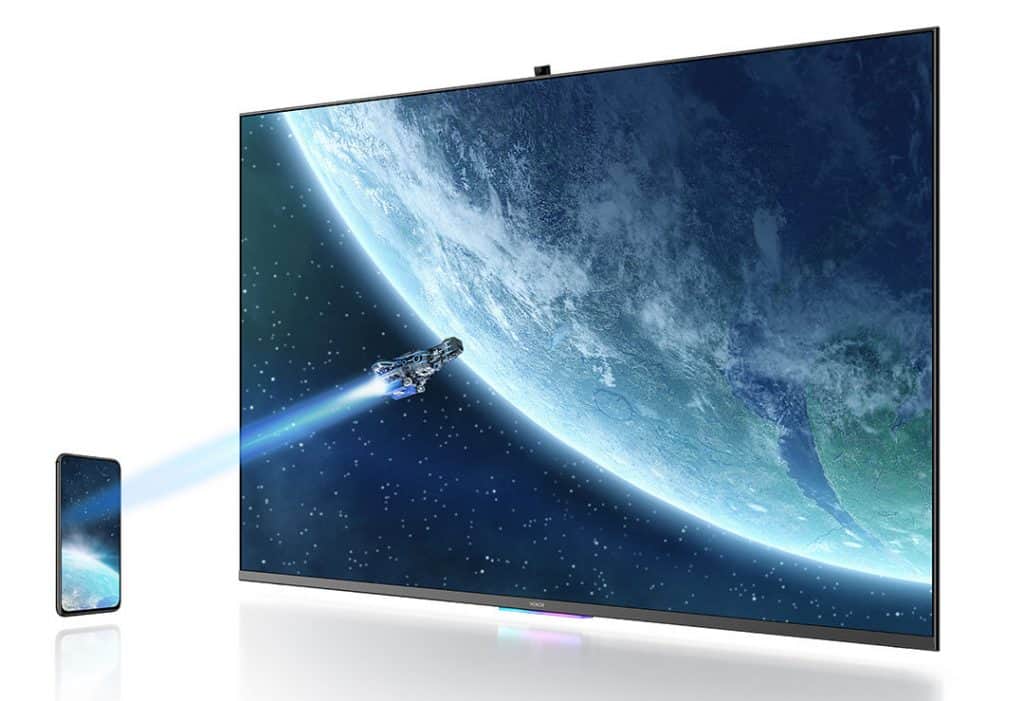 Read More
As promised, Huawei’s brand Honor has just announced the company’s first-ever smart TV, Vision TV at Huawei Developer’s Conference 2019. Vision TV and it’s Pro version will be available for order from today onwards and it will go … 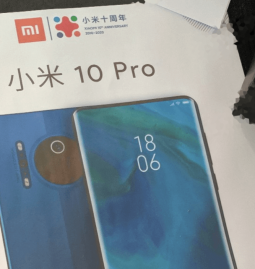 Read More
A few weeks back, Xiaomi, at the Qualcomm Snapdragon Tech Summit 2019 announced that they would be among one of the first smartphone manufacturers to launch a handset that is powered by Snapdragon 865 SOC. In the Tech …