This week, Fortnite players on PC are going to get an upgrade. The latest version of the update is v11.20. It allows you to play Fortnite using Microsoft DirectX 12.

Epic Games announced this in a statement put out alongside the update. So far, it supported only Microsoft DirectX 11 so players had no other options. From now on, wither a player plays on DirectX 12 or some other previous versions will depend solely on the player.

Epic Games also said that in the future, they will be adding more features to the game that are made possible through DirectX 12.

In the blog post. Epic Games stated that “In the future, we plan on adding features to Fortnite that are made possible by DX12, allowing players to opt into DX12 before these features are added will give us valuable information in our development efforts and help us shake out any bugs.”

Just to let you know, all Windows 10 PC’s come with DirectX by default. However, you have to check which version of DirectX is there in your system. You can check out this Windows support page for more information to know your version.

Read More
YouTube is introducing a new feature called Assisted Trim which would let the Youtubers trim the contents in their videos if required in case of copyright issues. They have, in fact, faced long-time struggles because of this issue … 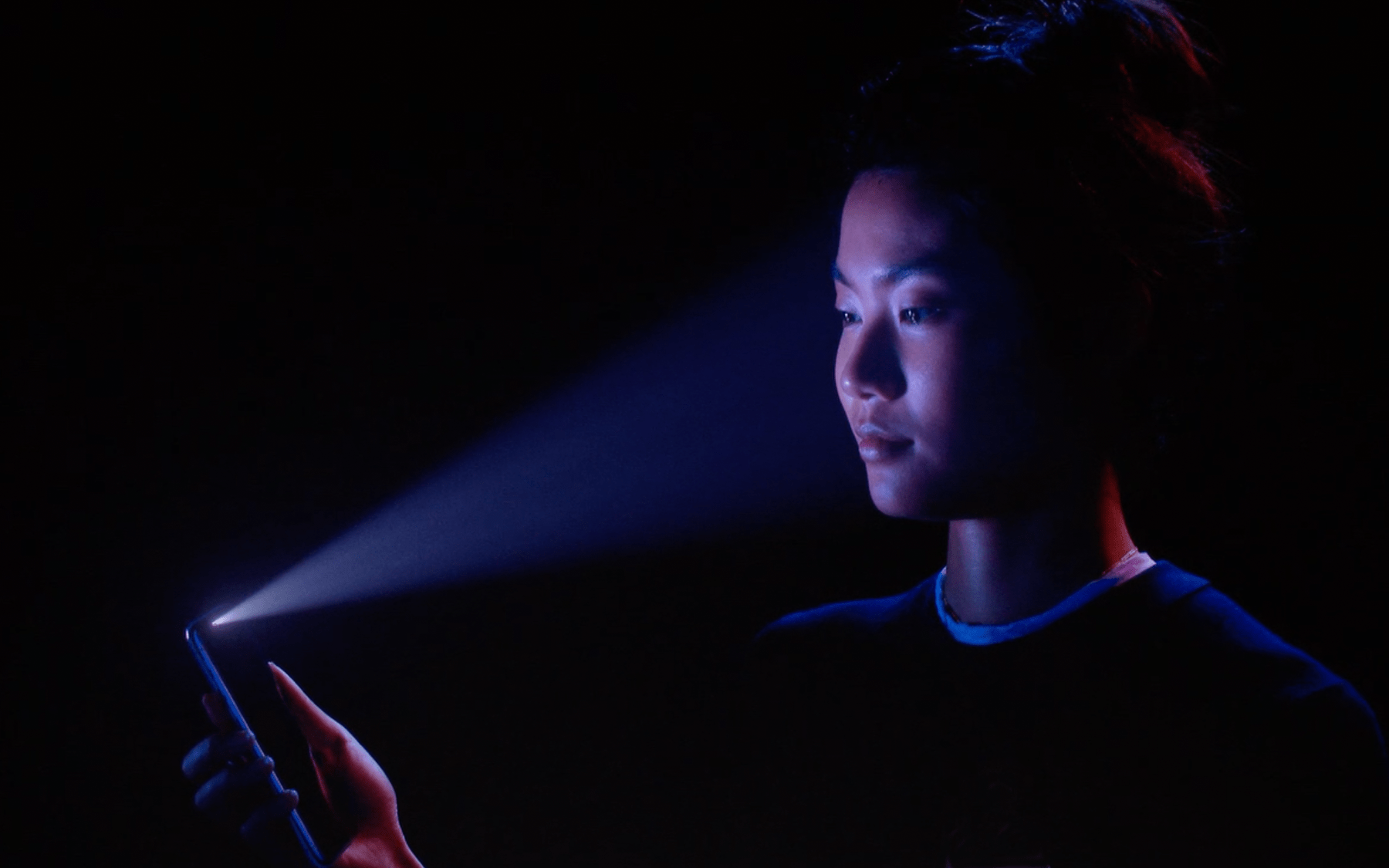 Read More
Apple’s PalmID could be the replacement of Face ID and Touch ID on Apple devices, in the coming time. A new patent from Apple “Vein imaging using detection of published radiation,” is published by the United States Patent …

Read More
Xiaomi is gearing up to announce the 70-inch Redmi TV in an event scheduled on August 29 in China. Xiaomi CEO Lei Jun took to Weibo and revealed a launch event poster of Redmi Smart TV. The poster …