In recent times, AMD has won against Intel, its biggest competitor in the field of desktop CPU. Now, it is reported that AMD’s upcoming Ryzen 9 3950X desktop processor will be the fastest processor ever. The processor comes with 16 cores, 32 threads, a base clock clocked at 3.5 GHz with up to 4.7 GHz turbo boost on two cores, and 105 TDP watt power consumption.

Like any AMD’s other Ryzen 9 3000-series chip, 3950X will support PCIe 4.0 on AMD’s flagship X570 platform, allowing faster graphics and storage performance for PCIe 4.0 SSDs. It should be noted that Intel does not support PCIe 4.0 yet so nowadays, gamers are moving away from Intel to AMD.

However, it should be noted that we should consider some of AMD’s performance claims with a pinch of salt because recently we have seen that AMD’s 3000-series CPUs have failed to hit the clock frequencies on all cores that are claimed by the company. Despite this, Ryzen 9 3000X has been well accepted in almost all benchmarks perhaps because of its content creation performance. 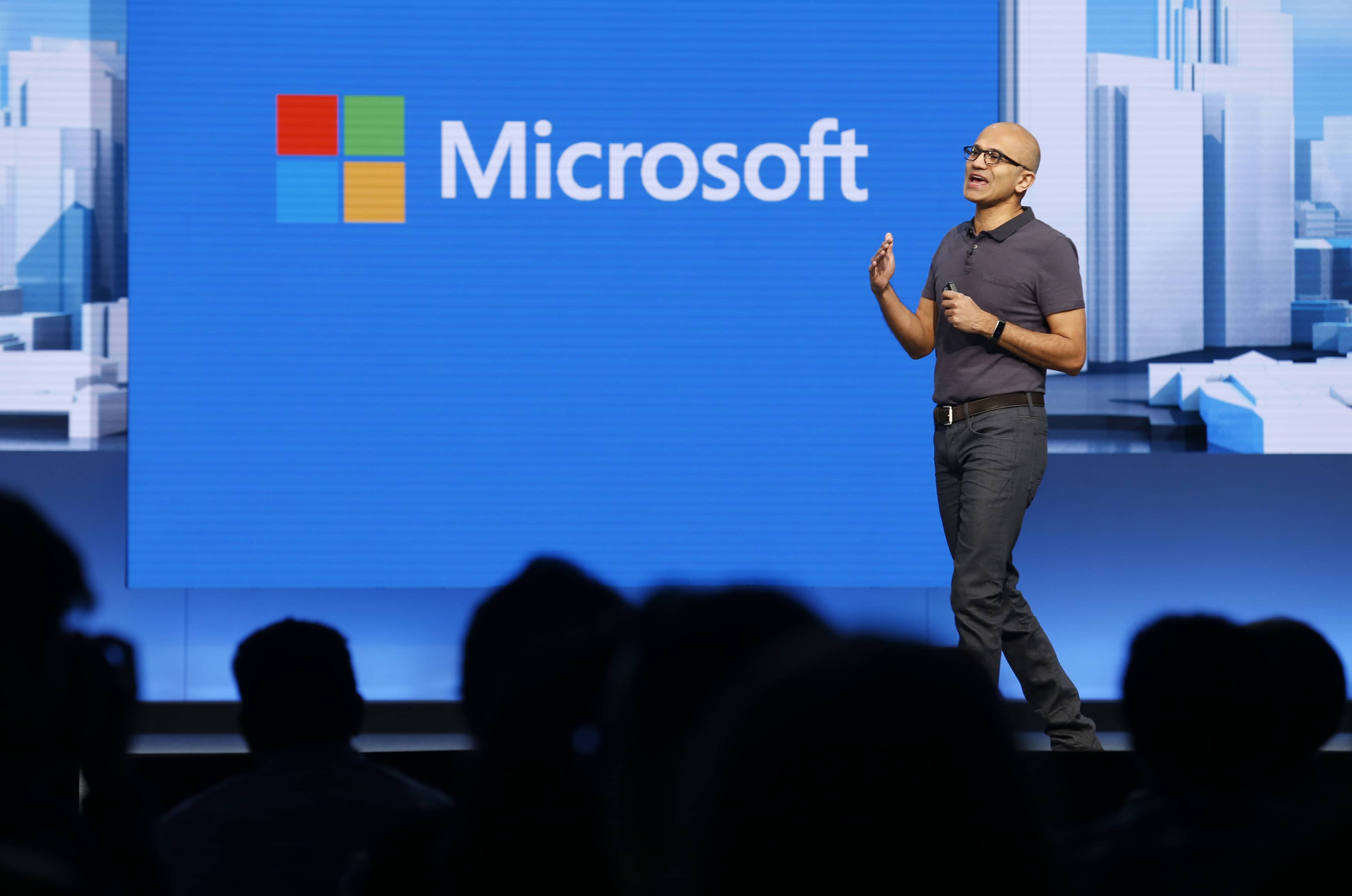 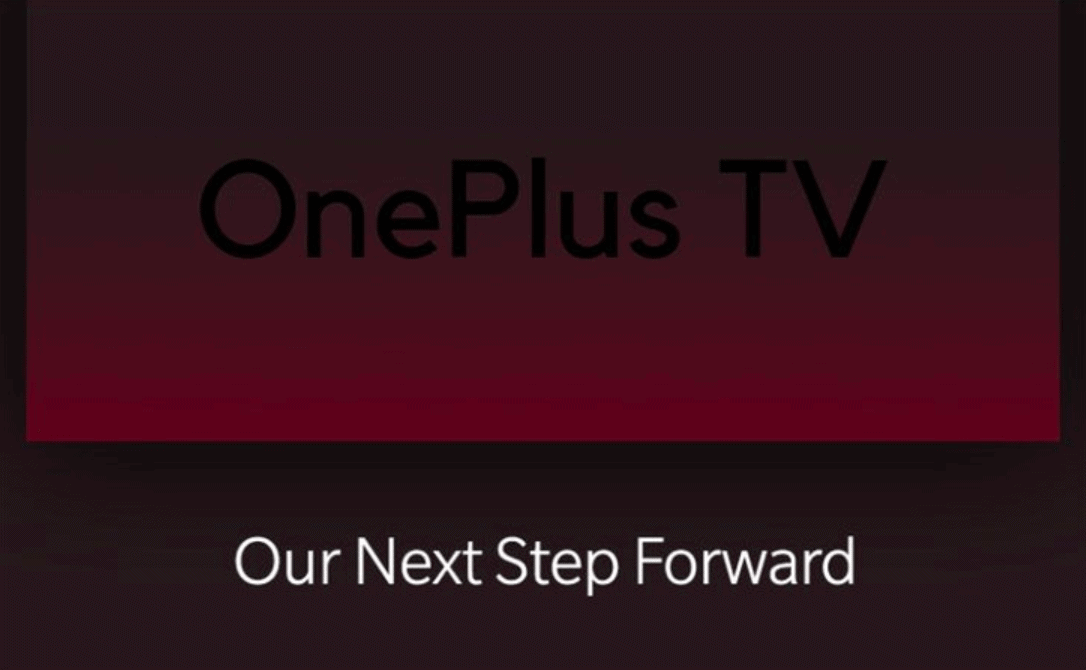 Read More
Last year, OnePlus’s CEO shared a note about OnePlus getting into the Smart TV sector. After lots of rumor and leaks, another fresh report joins the lineup today. The new reports suggest, OnePlus is planning to host an … 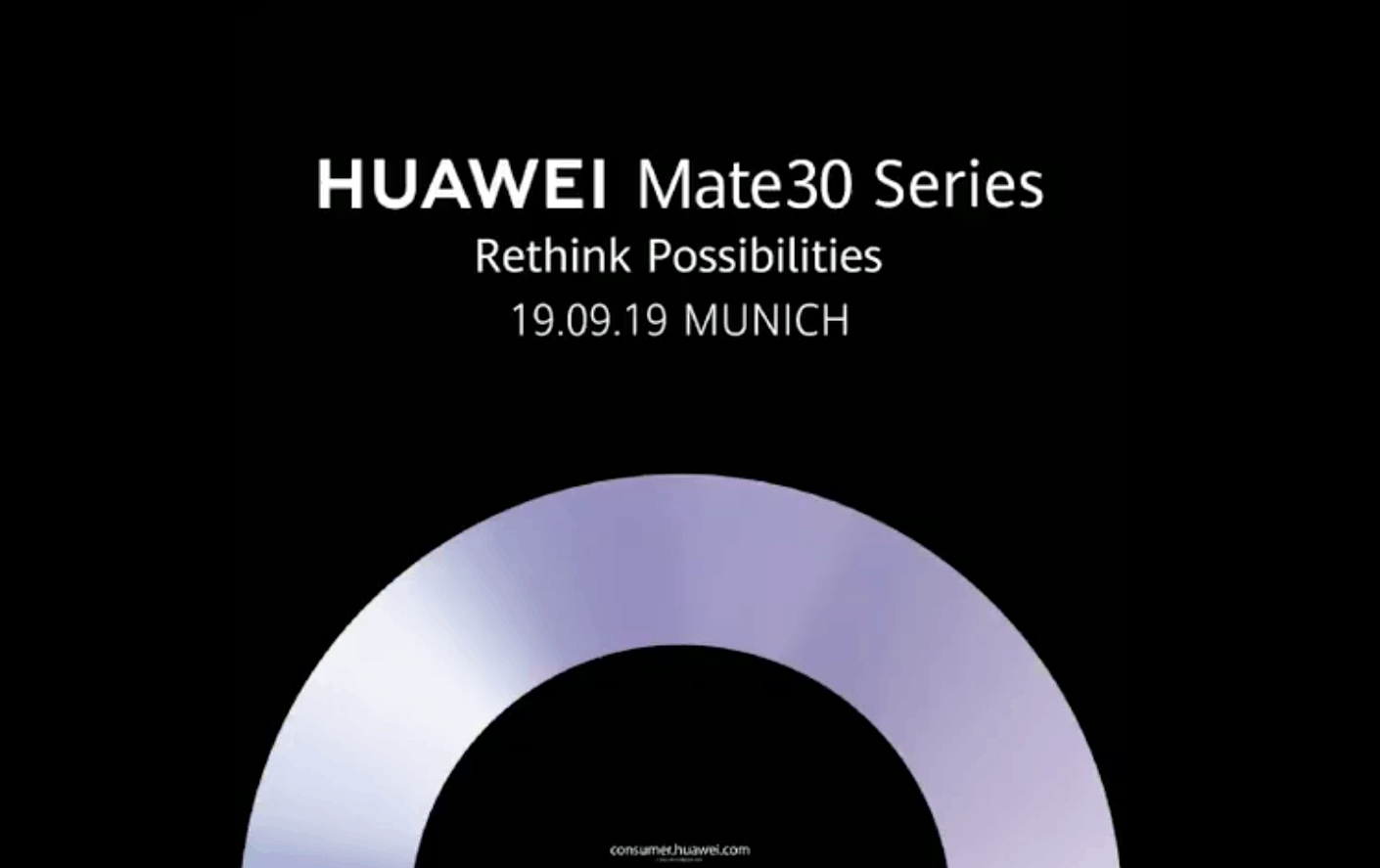 Read More
Today, Huawei finally officially confirmed about the launch of its upcoming flagship smartphone via the Twitter handle. Huawei is hosting an event in Munich on 19th September and it will be launching its new Mate 30 series along …