It is reported that finally, Tesla will unveil its long-awaited electric pickup truck on 21st November. This is tweeted by none other than the CEO of the company, Elon Musk yesterday Musk dubbed the upcoming truck as “Cybertruck”. Musk said that the truck is supposed to look like something straight out of Blade Runner.

Musk revealed that the forthcoming pickup truck comes with a “heart-stopping” design and is specially designed to deliver a better utility than Ford F-150. It will also provide superior performance over a basic Porsche 911.

Originally the pickup truck was planned to be launched earlier this year but back in September, Musk announced that he wants to push the event to November.

It was 2013 when the idea of a Tesla pickup truck kicked around. Back then, Musk mentioned his desire to take on the F-150s at an event. For the last six years, Musk kept on teasing the truck without offering too many concrete specifications. He only revealed that the truck will come with 6 seats and the highest price variant will offer 400 to 500 miles of range.

Cybertruck unveil on Nov 21 in LA near SpaceX rocket factory

He also mentioned that the price is going to start from something around $50,000. Musk also teased that the top-end versions of the pickup truck will be powered by a dual-motor setup along with a towing capacity of about 300000 pounds.

It should be noted that 21st November is the same date when Ford is expected to unveil a Mustang-inspired SUV, its first mass-market electric vehicle at the Los Angeles Auto Show. 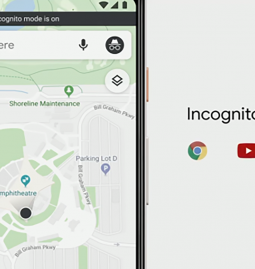 Read More
Back in July this year, Qin, a subsidiary of Xiaomi announced its new smartphone, Qin 2. Qin got about 15000 applications in its pre-sale and collected more than $ 1000000. Qin has started supplying of the smartphones from … 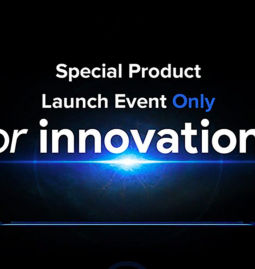 Read More
Popular Chinese smartphone maker Xiaomi, frequently updating its smartphones lineup. These smartphones focus on decent specifications, enhanced camera, and honest price tags. One of the well-known series of Xiaomi, MI MIX is about to get a new variant …