In the last couple of years, reports of malware affecting Android devices have skyrocketed. Some of the remarkable malwares were Agent Smith malware, ZooPark malware, Skygofree malware, and so many others. Even some QR code apps were also identified as none other than malwares. Now, it has been reported that there is yet another strain of malware that is currently affecting Android devices and this one is totally unremovable. According to reports, this malware is named as xHelper malware.

The xHelper malware basically gets installed in situations where users are trying to sideload untrusted apps using fishy websites or third party sites. As soon as you install the app you want to install, the sideloaded apps install the malware on your device automatically. Now, when the malware is installed in your device, it can do any damage that the developers want it to do.

As of now, the actions of the malware is quite restricted to ads and spam notifications to earn revenue by spamming users but security researchers are warning that the malware has the potential to install secondary payloads on infected devices and these payloads can be anything starting from DDoS modules to password stealers.

The thing that is more worrying is that this malware is nearly unremovable. Even if a user reports, the malware automatically reinstalls itself after getting deleted by some app remover tool. Eventually, it reinstalls itself even after a factory reset.

For almost a few months, reports about this malware have been surfacing online and people are discussing their personal experience on Reddit, Play Store Help, and other Android forums. 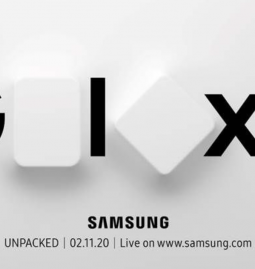 Read More
Samsung earlier issued an invitation to the event, confirming that it will unveil its flagship phone of the year in San Francisco on February 11th. Looking at the launch invite poster, Samsung is expected to reveal two smartphones … 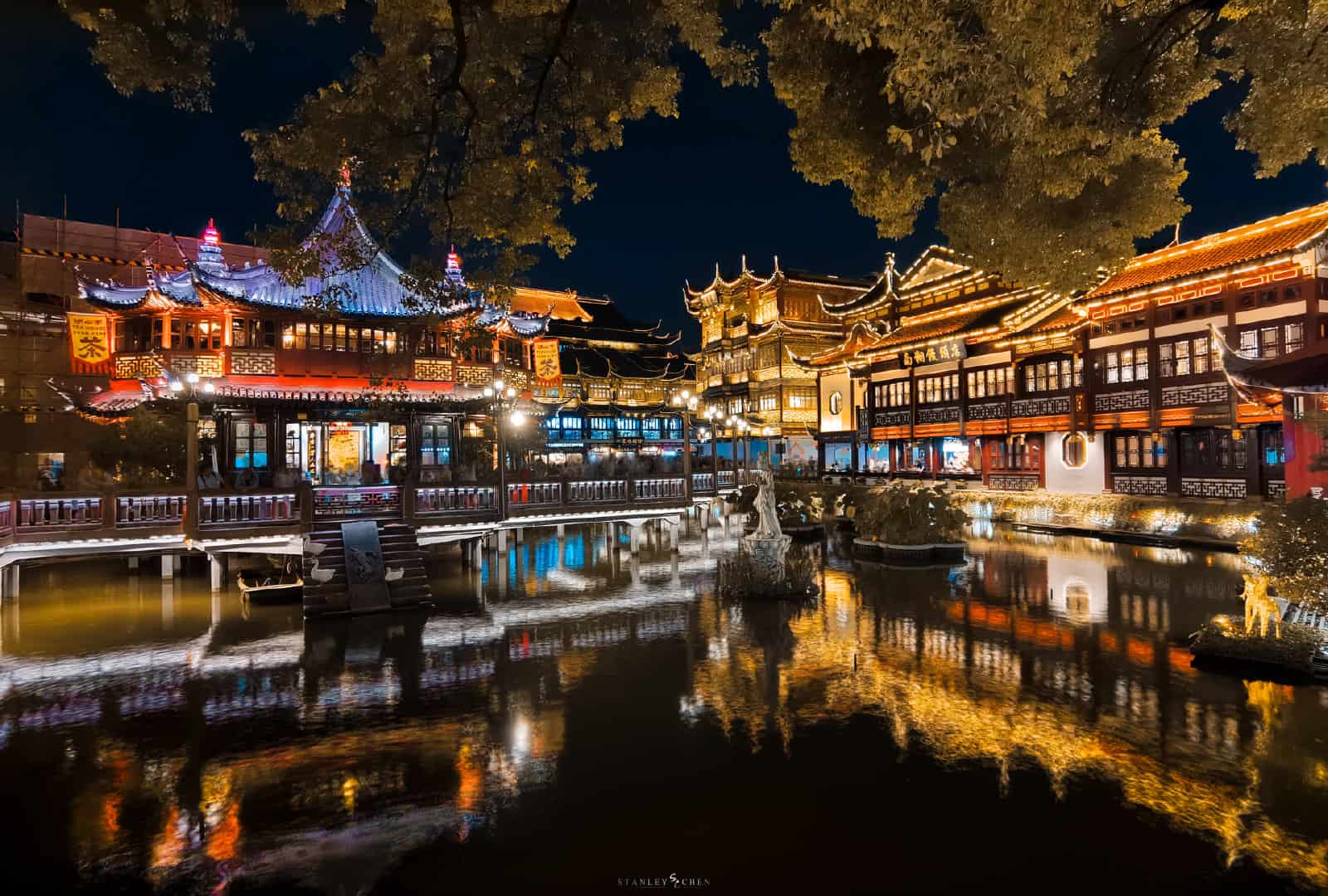 Read More
Yesterday, Huawei has released the Mate 30 series smartphone in Munich, Germany. The company claims the camera setup on Huawei Mate 30 Pro delivers the best quality. To remind, the Huawei Mate 30 Pro is equipped with a … 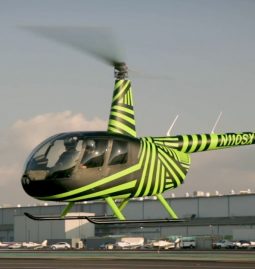 Read More
Skyryse is an autonomous helicopter startup company based in California and is one of the many companies dreaming of air taxis whizzing above the cities in the near future. They unveiled a technology that according to them, can …