It should be noted that Turing architecture was released earlier this year as a series of products aimed towards budget and mainstream users who couldn’t get hands on the more expensive GeForce RTX cards. 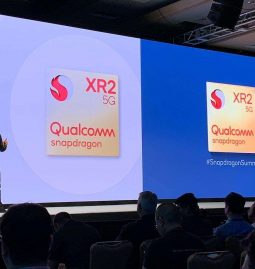 Read More
Today, in the morning, Chinese tech giant Xiaomi started teasing its upcoming handset, Mi 9 Pro 5G and Mi Mix 4 Concept phone. Today, the focus was on display on both the handsets. On 24th September this year, …

Read More
Earlier this year YouTube launched a mobile-exclusive feature to stop suggesting videos from a particular channel. Now, YouTube has come up with this feature along with a few more brand new ones for its desktop version. All you …