A few days back it was reported that ThinkPad P53 is going to be a much more powerful and much more expensive as it will be sporting a really powerful GPU.

ThinkPad P52, the predecessor of ThinkPad P53 came with a Quadro P3200 while the new ThinkPad P53 comes with a high-end Quadro RTX 5000. P53 is going to be shipped with the regular version of the RTX 5000.

Now, it is reported that finally, Lenovo has launched the new ThinkPad P53 mobile workstation. The workstation is powered by an Intel i5-9400H processor and 8 GB of RAM. The workstation offers an internal storage option of 256 GB SSD and a Quadro 1000 professional graphics card.

The Intel i5-9400H processor of ThinkPad P53 mobile workstation comes with quad cores and eight threads clocked at 2.5 GHz and a core frequency up to 4.3 GHz. The graphics card is an NVIDIA Quadro 1000 professional card with 4 GB of video memory. The memory is of 8 GB. ThinkPad P53 is equipped with four memory slots which can be expanded to 128 GB.

As far as display is concerned, ThinkPad P53 comes with a 15.6 inches FHD screen with 100% sRGB color gamut.

Lenovo also launched another mobile workstation, ThinkPad P43. ThinkPad P43 comes with a 14 inches display. It can be considered as a sister workstation to ThinkPad T490 in terms of design.  The device is powered by an Intel Core i7-8565U processor and a Quadro P520 graphics card.

The processor achieves stable high working speeds only in single-thread operation but in multithread operation, Turbo is hardly used so the graphics core is throttled after a short time. It should be noted that the built-in display is also not good enough it only provides a low maximum brightness.

For more details, visit the product page listed on JD.com. Do share your thoughts in the comment section below!

Read More
Oneplus is gearing up to launch its new OnePlus Smart TV later this month. So ahead of launch, OnePlus TV has been listed on Amazon India that reveals major features of the TV. An official Amazon teaser page … 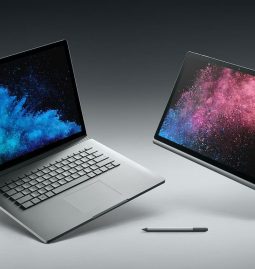 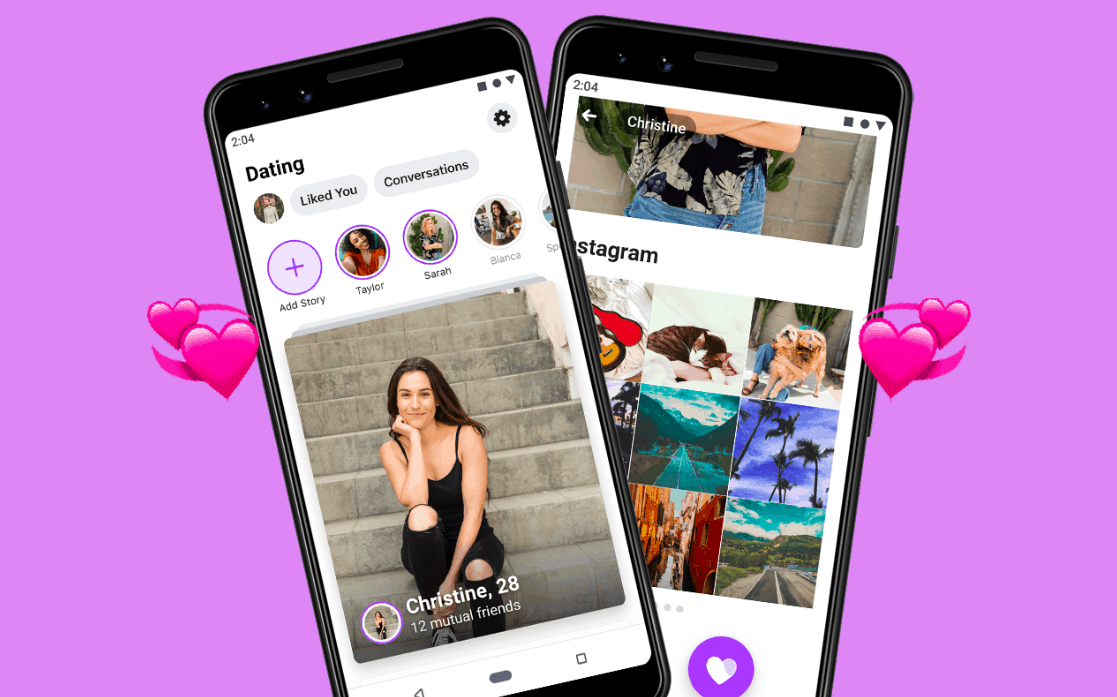 Read More
Tinder, bumble and other dating applications in the United States are going to get a tough competition from the newly launched dating app by Facebook called Facebook Dating. The app has been in the testing phase for one …