MSI recently spoke about a new AGESA microcode update. The company said the update is in development. They also stated the update will bring more than 100 improvements to AMD Ryzen 3000 CPUs. The AGESA 1.0.0.4 update is set to be released in November by all motherboard manufacturers for eligible AMD chipsets with some of them already offering beta versions of the update for testing. According to preliminary reports, it seems that the new update will bring in some much needed all-core boosts along with reduced boot times.

Not long ago, it was reported that the beta BIOS with AMD’s AGESA 1.0.0.4 microcode has begun to appear on some motherboards. Now, MSI has officially announced the BIOS update along with other specifications.

According to GURU3D, the update mainly optimizes the system boot time. Compared with the previous update, Combo PI 1.0.0.4 Patch B update, the boot speed of entering the BIOS is now made 20% faster.

MSI said that the new BIOS of the X570 motherboard will be available at the end of October. The updated BIOS version can run on Ryzen 5 2400G and Ryzen 3 2200G on the X570 platforms.

On the other hand, it also supports RAID functionality. The new BIOS for the existing 300 series and 400 series motherboards will be released in November. 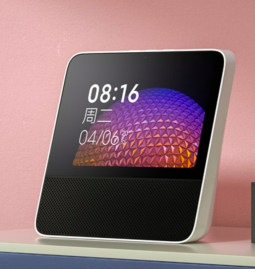 Read More
Recently, Amie DD, who comes from a programming and game simulation background released a video giving minute details about how she has bio hacked her body. It turns out that she is the owner of Tesla Model 3. … 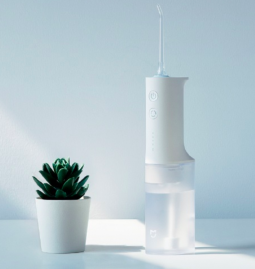 Read More
Recently, Intel’s launched 10 generation Core Ice Lake processor that is equipped with Gen 11 graphics. It was indeed a big jump in terms of technological performance over its previous generation. The interesting part is, even though the …