With the introduction of Mali G57, chip designer ARM has taken over almost all CPU and GPU designers of Android smartphones. The chip is specially designed for midrange devices.

Mali G77 GPU is also going to be based on the company’s Valhall architecture. Recently Samsung confirmed that Samsung’s brand new Exynos 990 flagship SoC will hold the Mali G77 GPU.

In addition, the company also claimed that the “texture performance” of the Mali G57 is twice than that of Mali G52 GPU. The new GPU is also capable of handling HDR graphics, physics-based rendering and volume effects.

Recently, the tech giant has released two new NPUs: the mid-range Ethos N57 and the low-end Ethos N37. The company considers that the performance of these two NPUs is literally about 200 % better than most other NPUs that are currently available in the market. These new NPUs are optimized for super-resolution, target detection, image classification, and speech translation. However, it should be noted that the reality might depend upon other factors such as workload.

Now, ARM has also unveiled Mali D37 DPU. Mali D37 DPU is based on the “Komeda” architecture which was first introduced in the Mali D71 DPU. This DPU promises to bring high-end features such as 2K support, FHD resolutions, 16nm architecture process to mid-range products. 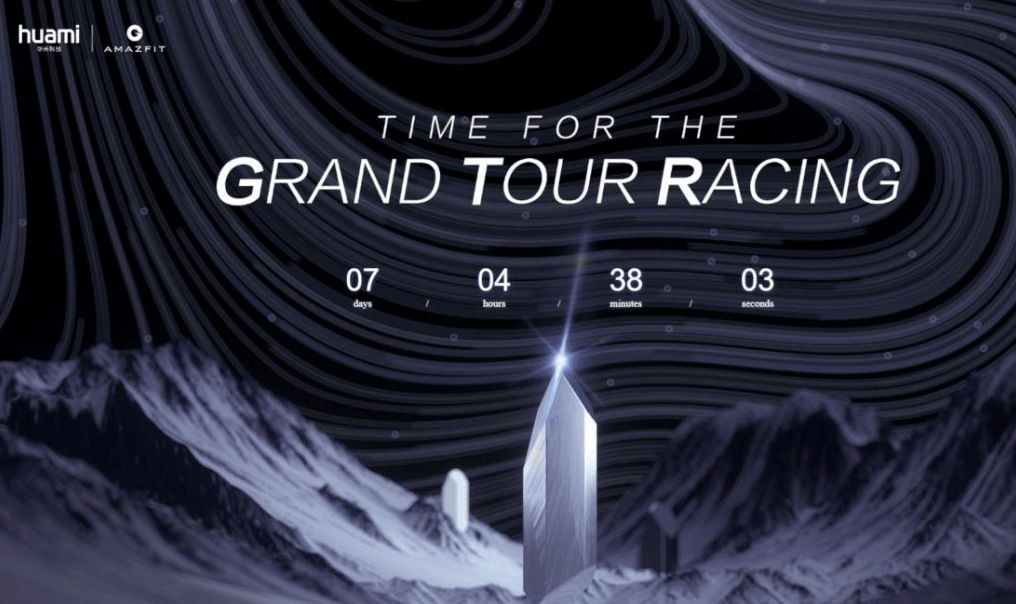 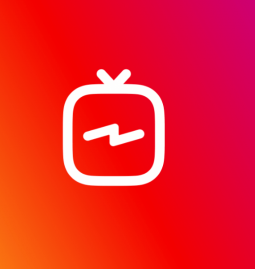 Read More
Instagram’s own video hub, IGTV has been active since one and a half years and until now, the video creators were not paid by the app. But now, Instagram is working to let these creators monetize their content. … 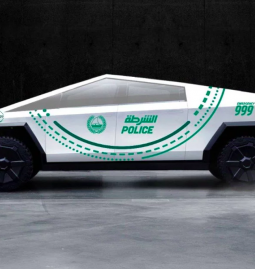