Today, in the afternoon, Huawei officially released Huawei Band 4. A few weeks back, it was rumored that the company will soon launch Huawei Band 4, and Huawei Band 4e. Now, finally the Band 4 was unveiled and it will be available for sales on Huawei Mall from 1st November. Huawei Bracelet 4 is tagged with a price tag of 199 Yuan.

In terms of design, the Huawei Band 4 uses a large 0.96 inches screen and weighs only 24g. As far as functional ability is concerned, Huawei Bracelet 4 supports 9 kinds of intelligent sports modes which can measure blood oxygen with the body. It also comes with 24 hours of heart rate monitoring feature with Trueseen 3.5 technology.

According to reports, Huawei Band 4 uses a new bracelet charging method, supports USB portable charging, adapts to the market interface computer, charging treasure and other USB interfaces. The fitness band is 5ATM water-resistant, which means the wearable can survive a depth of 50 meters in water.

The wearable comes with smart reminder features and it can show notifications too. Also, users can take photos directly from their band and it also has a dedicated “Find My Phone” and “Call 911” feature. Huawei Band 4 has a 91mAh battery and it can last up to 9 days on a single charge. The band connects via Bluetooth 4.2. It also has 5ATM water resistance. It will be available in three colors – Red, Black and White.

Do share your thoughts on the newly launched Huawei Band 4 in the comment section below! Also let us know, which one seems to the best – Xiaomi Band 4 or Huawei Band 4 Pro? 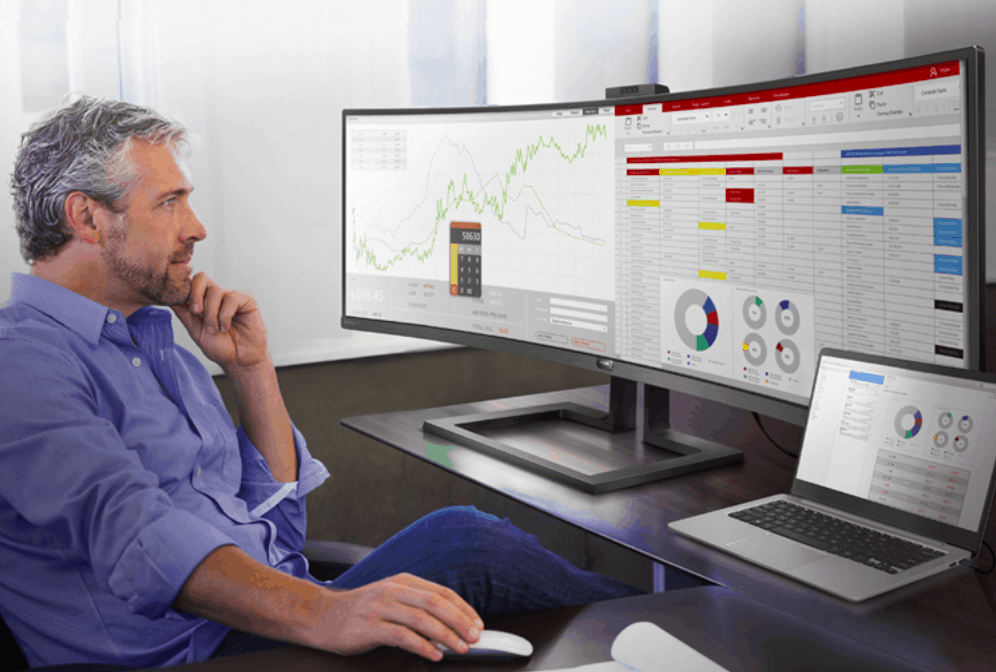 Read More
Philips has recently launched its 27 inches 4K monitor, Philips Brilliance 27 4K. The monitor comes with a built-in USB Type-C dock that allows you to connect the monitor with a keyboard or mouse or Ethernet. The monitor …

Read More
Buoq Axis comes with Aluminum 7000 series controls – the world’s first-ever all in one wireless headphone which can be converted into wearable and portable speakers. The speaker comes with both side controls and is extensively used in …