In terms of appearance, Shield TV Pro is nothing but an upgraded version of the 2017 Shield TV. It has the same size, the same port, and the same optional stand. More or less, the lists of specifications are also matching. Shield TV Pro is powered by a 3 GB RAM and offers a storage option of 16 GB of flash like its predecessor.

It seems that in terms of hardware the two major improvements are the integration of new Tegra X1 + processor. They replace the standard X1 chip on older models and promises to runs 25% faster. The new processor will also support Nvidia’s so-called “AI upgrade”. The company promoted this update as “clearer, real time enhanced video, and 4K resolution.”

In terms of design, Shield TV Pro will come with an interesting triangular design along with a new bundled remote. Other added features in terms of design are motion-activated backlit buttons, a built-in remote locator, and multiple buttons for media control.

Other added features include Dolby Vision HDR and Dolby Digital Plus surround sound support on the old Dolby Atmos.

The Amazon related webpage said that Nvidia Shield TV Pro is tagged with a price tag of US $ 199.99 (which is RMB 1415 approximately). They said that the device will be available for sale from 28th October onwards.

Read More
Huawei launched its latest flagship device the Mate 30 Pro with insane specs and features. The key feature of this smartphone will be its camera. Huawei Mate 30 Pro camera can surpass other high-end flagship devices till dated … 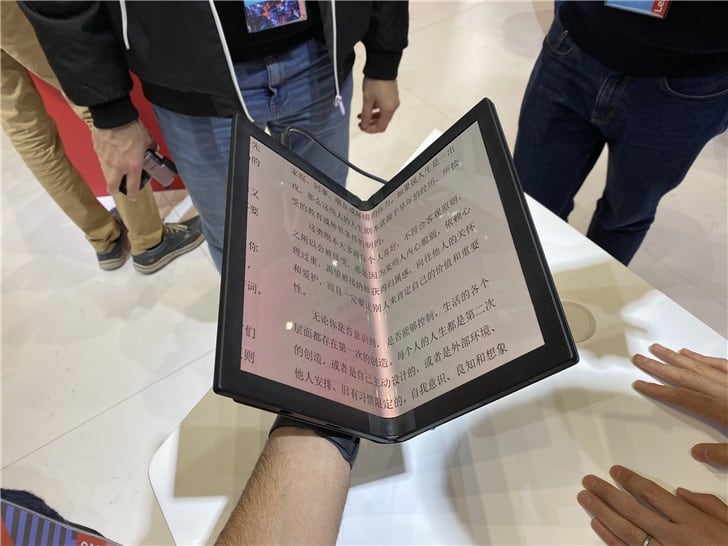 Read More
Last week, Motorola Razr has stolen the attention and now it is Thinkpad X1 and Project Limitless did the same. Lenovo showed off their Project Limitless 5G laptop as well as the folding Lenovo ThinkPad X1 at Lenovo … 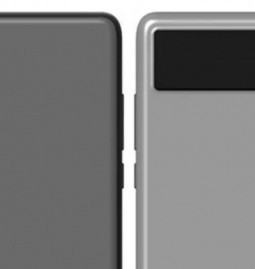