Xiaomi announced that one of the variants of RedmiBook 14 will be powered by AMD Ryzen 3000 which is based on an APU of the Picasso type. On 21st October Xiaomi is expected to introduce RedmiBook 14 with AMD Ryzen 5 3550U in addition to the already known configurations with Intel’s 10th generation Core processors.

Xiaomi mentioned: “This time, we declare war on all unreasonable premiums, and once again put the ultimate price-performance ratio to the end!”

There are rumors that the RedmiBook 14 will be equipped with an AMD Ryzen 5 3550U which can fall back on four cores including SMT and it has a frequency clocking of up to 3.7 GHz with a configurable TDP of 12 to 35 watts.

The normal version of the AMD R5 3500U is limited by the maximum power consumption limit. When the notebook is fully loaded, there will be CPU and GPU down-clocking. However, the full-blood version does not have this limitation, and the CPU and GPU performance can be maximized at the same time.

Xiaomi has not yet revealed the price of the AMD variant. Do share your thoughts in the comment section below! 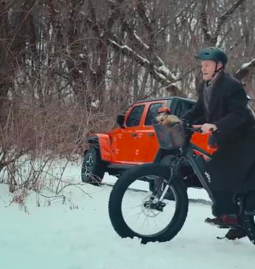 Read More
Electric vehicles such as electric scooters and cars are becoming increasingly popular and Jeep is joining the club with their new electric bike which they are planning to launch in June 2020. A promo of this bike was …

Read More
Just a few weeks back, Microsoft has announced plans for its Project xCloud game-streaming platform. The company said that this platform will initially be available for selected markets only. Microsoft also launched a public review of the Project … 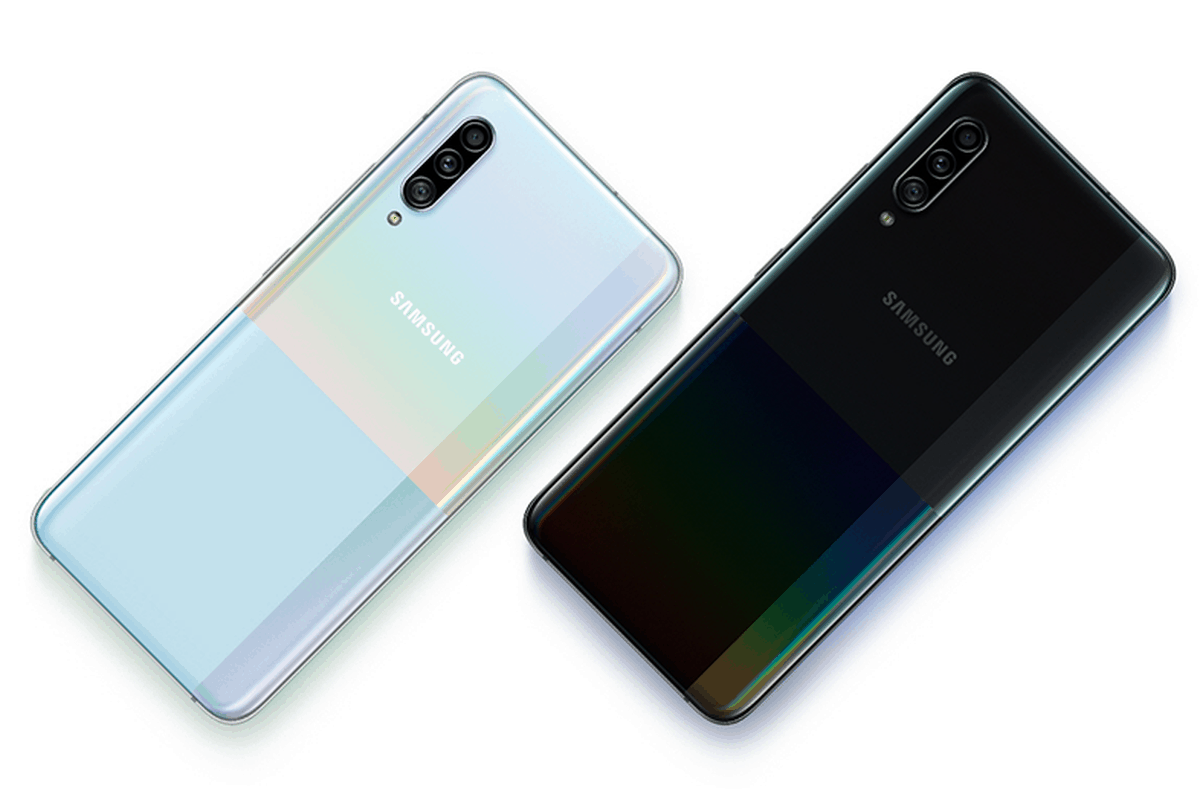 Read More
Samsung officially announced its new 5G smartphone named Samsung Galaxy A90 5G. This will be the first and the cheapest 5G smartphone in Samsung’s A-series lineup. The device features same old design with Infinity U display and in-display … 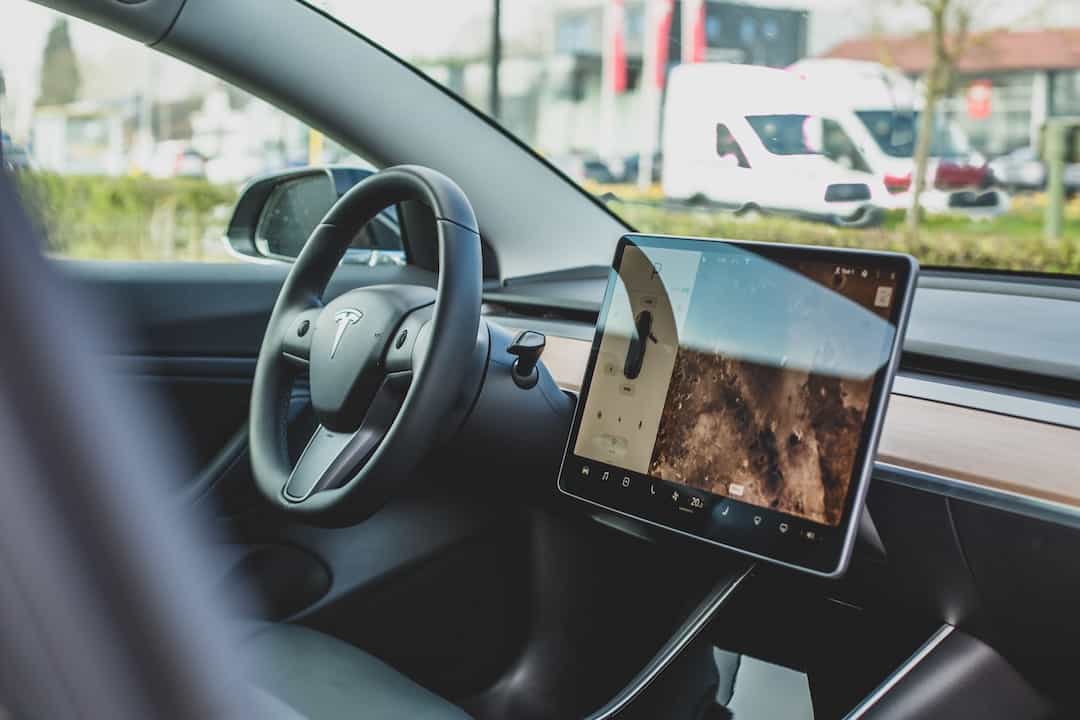 Read More
Tesla has started rolling out its V10 software update. The new Tesla v10 software updates have many new features including Netflix, CupHead and more. Spotify is integrated with Tesla in the new update. It has been in great …